Watch the final moments of both The Changing of the Guard and the final visitors to the Queen Lying-in-State on 19 September 2022.

To be honest, in the beginning, the mood in many quarters upon hearing news of the passing of Queen Elizabeth II may have been something akin to: ‘oh, Lord. Do we really have to endure 10 days of this Queen stuff?‘

But the mood quickly changed as the coverage became less strident, less of a chore, and moved to reflect the mood of the people. The common people.

And don’t think for one minute they wanted to succumb to the will of the people! The commercial networks in the UK stood to lose enormous amounts of money without ads and the commentators were called upon to put their personal feelings about ‘the Monarchy’ aside and actually provide unbiased coverage. For 10 days.

Even today, in the wake of the funeral, you can still see torrents of vile and bile debating the need for the Queen or the new King and all the rest. It is almost as though someone -governments, media, whatever- is afraid of huge public displays of public emotion.

An estimated 300,000 people have made the pilgrimage to pay their respects to the late monarch over the past four days. By 9pm the waiting time was seven hours as the last crowds filed through, with people collecting wristbands for entry at London Bridge. The final mourner viewed the coffin at 6.30am on Monday ahead of the state funeral.

Much better to praise wars and poverty and climate change. Governing by fear.

But, at least for a short time, some of the ‘common people’ called the shots. And many others surely put their daily anger aside and joined in.

One of the most remarkable PDA events was the Laying-in-State, which saw the viewing of the Queen’s coffin by some 300,000 people, many of whom stood in line for five, 10, 14 hours to do little more than stop for one moment, bow their heads or curtsy, and move along out the door.

The queue was open 24 hours a day for four and the vast majority of the people, when asked why they opted to stand in the dark for hours to see Her Majesty’s coffin replied, simply: She served for 70 years. At least they could do is offer her a few hours of their time.

It was this event, I think, more than any other, that forced the media to admit that the passing of the Queen meant something to ‘normal people’ and the people did not give a good god damn what anyone else said.

But what government in their right mind wants a popular movement when there are wars to be fought and won and profits to be made from fossil fuels and armaments that could kill all of us?

So enjoy this small slice in time as we witness the final Changing of the Guard and the last few citizens who managed to make it into the queue before it closed forever.

It really was history, a history that hundreds of thousands of people will remember for the rest of their lives. 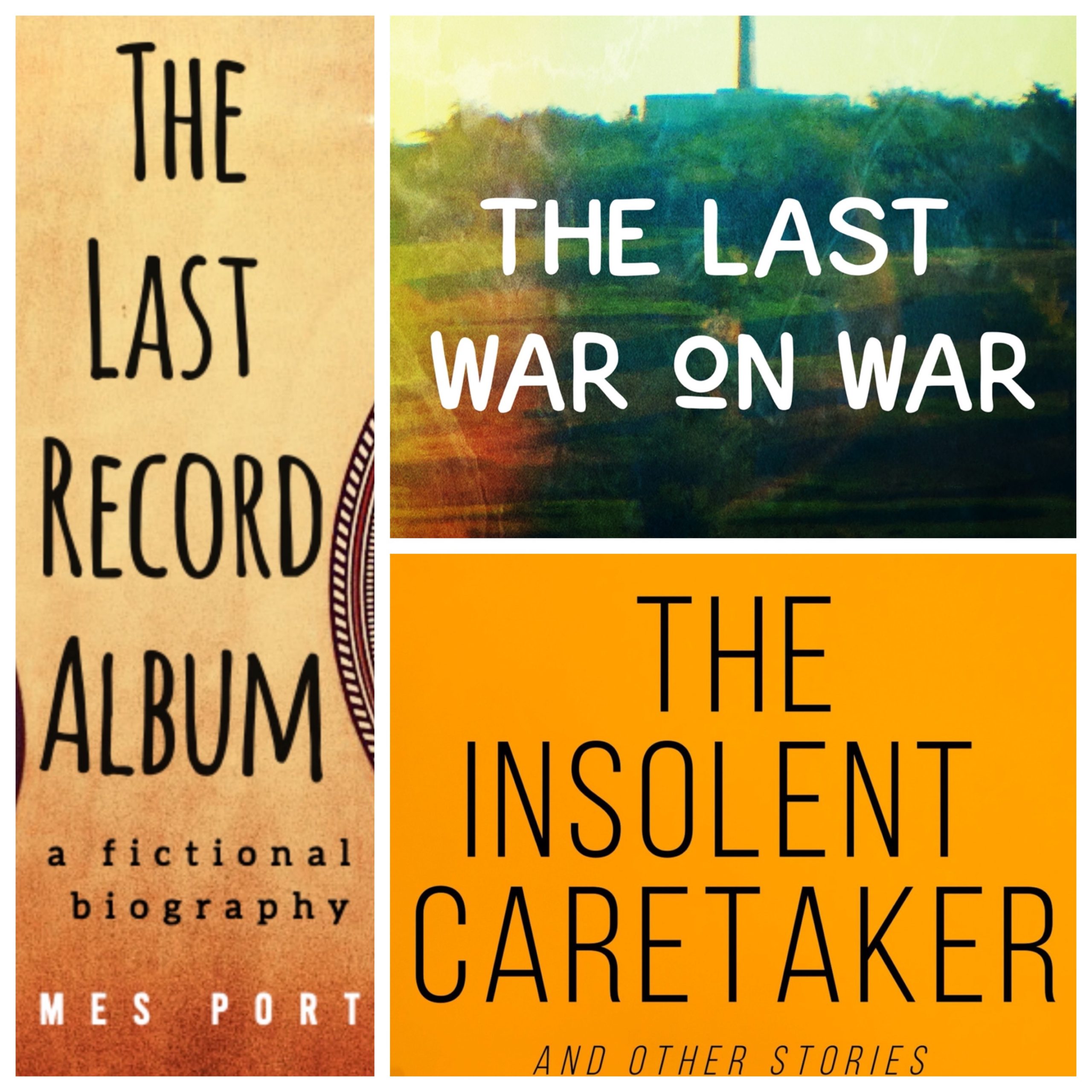