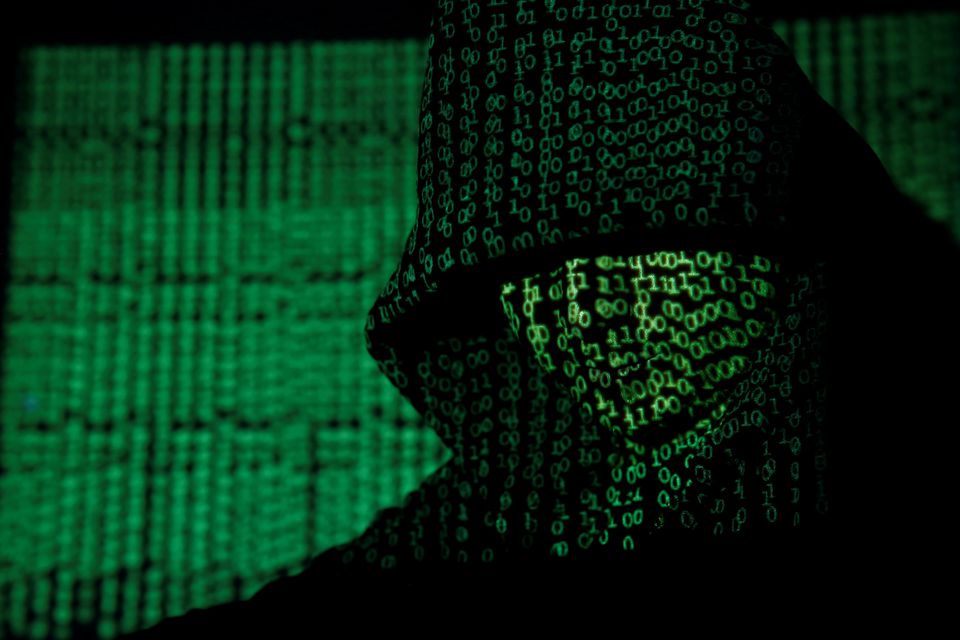 DarkSide is a hacking group believed to be behind the Colonial Pipeline cyberattack, as part of its “Robin Hood”-style image of stealing from the rich and giving a portion to the poor.[1]

The group was first noticed in August 2020.[2] Cybersecurity company Kaspersky described the group as an “enterprise” due to their professional looking website and attempts to partner with journalists and decryption companies.[3]

In a press release on their website, DarkSide claimed that they would not target hospitals, hospices, schools, universities, non-profit organizations, or the government sector.[4] The group have also claimed to donate some of their ransom money to charity and have posted receipts for several apparent donations on their website.[5] Wikipedia

The ransomware group linked to the extortion attempt that has snared fuel deliveries across the U.S. East Coast may be new, but that doesn’t mean its hackers are amateurs.

Who precisely is behind the disruptive intrusion into Colonial Pipeline hasn’t been made officially known and digital attribution can be tricky, especially early on in an investigation. A former U.S. official and two industry sources have told Reuters that the group DarkSide is among the suspects.

Cybersecurity experts who have tracked DarkSide said it appears to be composed of veteran cybercriminals who are focused on squeezing out as much money as they can from their targets.

“It looks like someone who’s been there, done that.”

DarkSide is one of a number of increasingly professionalized groups of digital extortionists, with a mailing list, a press center, a victim hotline and even a supposed code of conduct intended to spin the group as reliable, if ruthless, business partners.

Experts like Div said DarkSide was likely composed of ransomware veterans and that it came out of nowhere in the middle of last year and immediately unleashed a digital crimewave.

“It’s as if someone turned on the switch,” said Div, who noted that more than 10 of his company’s customers have fought off break-in attempts from the group in the past few months.

Ransom software works by encrypting victims’ data; typically hackers will offer the victim a key in return for cryptocurrency payments that can run into the hundreds of thousands or even millions of dollars. If the victim resists, hackers are increasingly threatening to leak confidential data in a bid to pile on the pressure.

DarkSide’s site on the dark web hints at their hackers’ past crimes, claims they previously made millions from extortion and that just because their software was new “that does not mean that we have no experience and we came from nowhere.”

The site also features a Hall of Shame-style gallery of leaked data from victims who haven’t paid up, advertising stolen documents from more than 80 companies across the United States and Europe.

Reuters was not immediately able to verify the group’s various claims but one of the more recent victims featured on its list was Georgia-based rugmaker Dixie Group Inc (DXYN.O) which publicly disclosed a digital shakedown attempt affecting “portions of its information technology systems” last month.

A Dixie executive did not immediately return a message seeking further comment.

In some ways DarkSide is hard to distinguish from the increasingly crowded field of internet extortionists. Like many others it seems to spare Russian, Kazakh and Ukrainian-speaking companies, suggesting a link to the former Soviet republics.

It also has a public relations program, as others do, inviting journalists to check out its haul of leaked data and claiming to make anonymous donations to charity. Even its tech savvy is nothing special, according to Georgia Tech computer science student Chuong Dong, who published an analysis of its programming.

According to Dong, DarkSide’s code was “pretty standard ransomware.”

Div said that what does set them apart is the intelligence work they carry out against their targets beforehand.

In that respect, Div said that the targeting of Colonial Pipeline, with its potentially massive knock-on consequences for Americans up and down the Eastern seaboard – may have been a miscalculation.

As for DarkSide, which usually isn’t shy about putting out press releases and promises registered journalists “fast replies within 24 hours,” the group has stayed uncharacteristically silent.

The reason is not clear. Requests for comment Reuters left via its main site and their media center have gone unanswered. 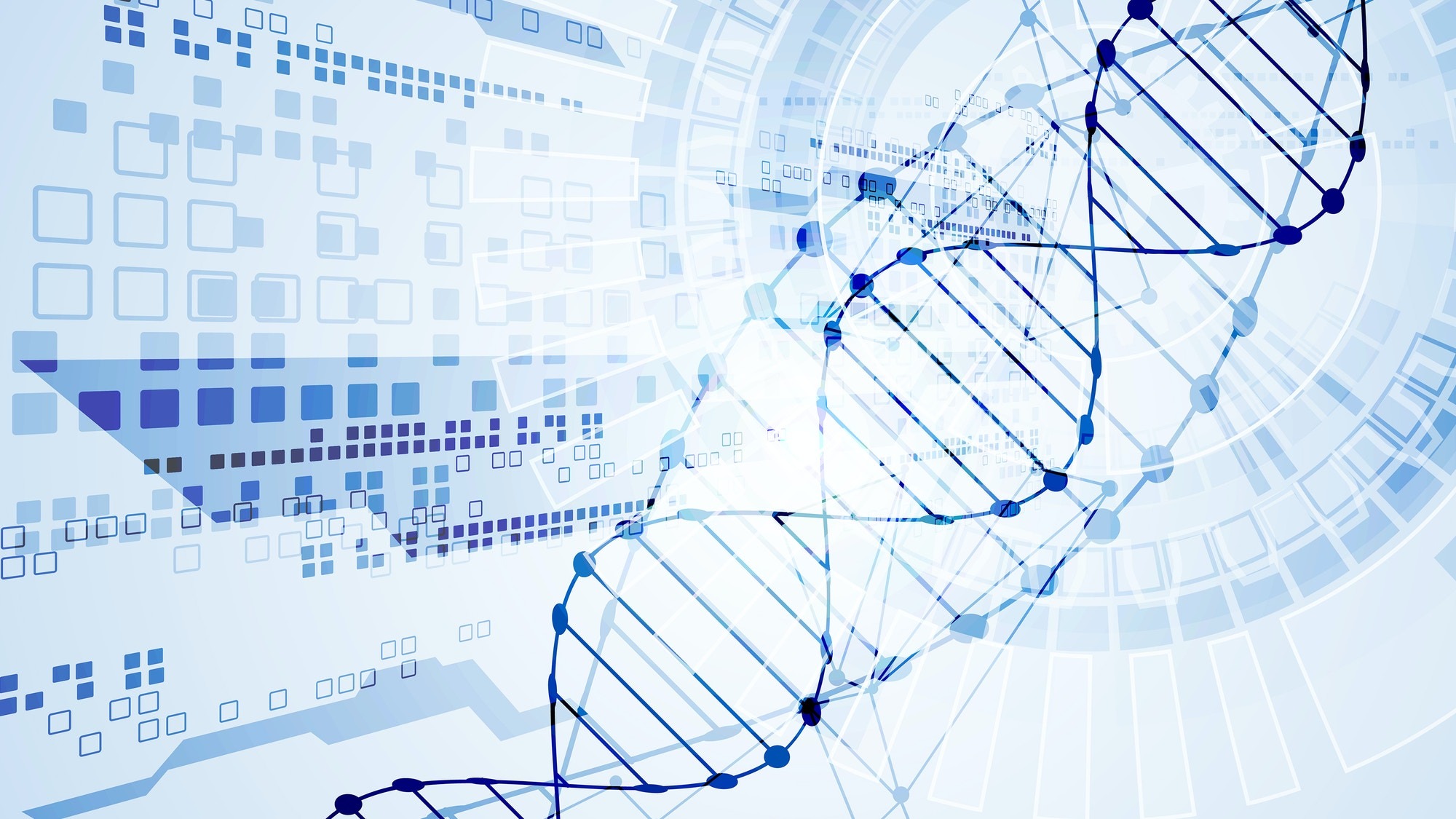 Could a coffee mug of DNA one-day store all of the world’s data? data 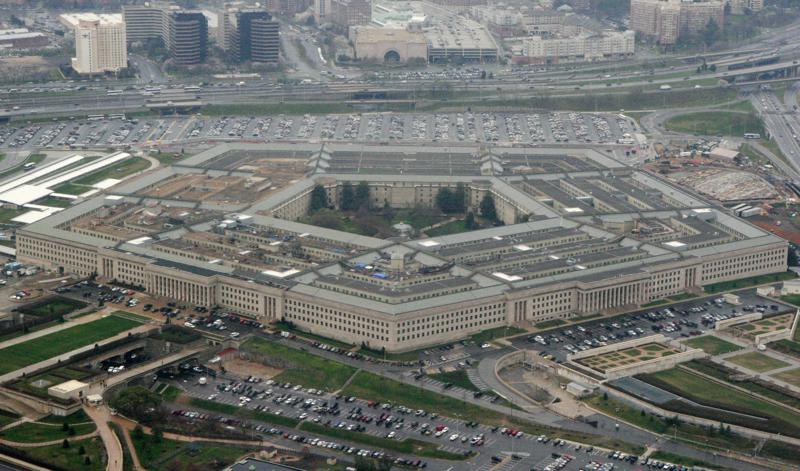 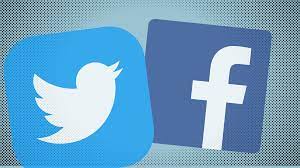 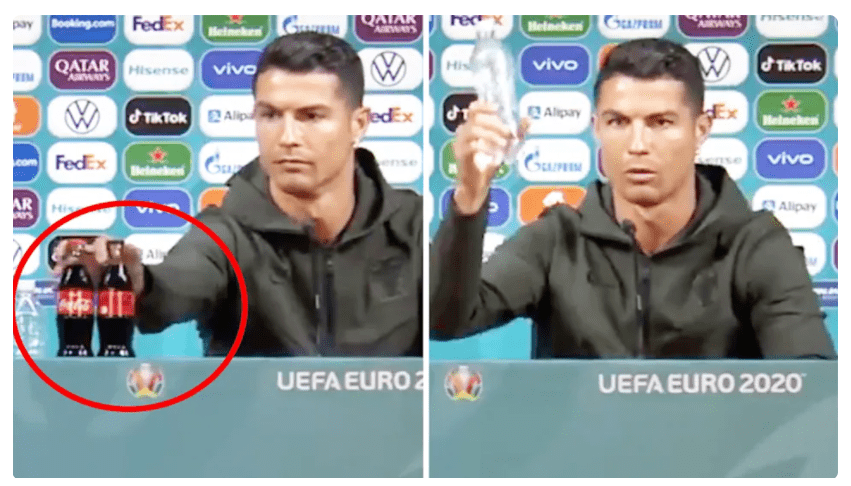