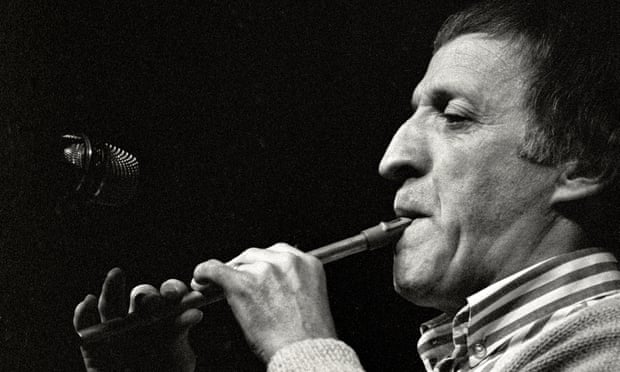 Paddy Moloney, who has died aged 83, was a founder and the leader of the Chieftains, a band that made Irish traditional music famous across the globe. A composer, arranger of traditional music and innovative musician on the tin whistle and the uilleann pipes, Moloney was a towering influence in Irish music for more than six decades. His ambition for the band and his love of music led to a long series of collaborations on stage and on record with a wide variety of performers, some from the pop and rock world and others who made traditional music from a variety of cultures.

The Chieftains grew out of informal groupings of highly accomplished musicians in Dublin. In 1959, Moloney was recruited by the composer Seán Ó Riada to arrange the music for the play The Golden Folk at the Abbey Theatre, Dublin. This led to Ó Riada forming Ceoltóirí Chualann, playing Irish music in a chamber orchestra style with Ó Riada on harpsichord and Moloney, Sean Potts (whistle) and Michael Tubridy (flute). The arrangements, with musicians playing in various combinations, using harmony rather than the unison playing of Irish dance bands, had a great influence on the musical style of the Chieftains.

Moloney formed the group in 1962 with Potts, Tubridy, Martin Fay (fiddle) and David Fallon (bodhrán) specifically to make an album for Garech Browne’s new Claddagh record label, with Moloney arranging all the music. The album was called simply The Chieftains, to be followed by The Chieftains 2 (1969), then The Chieftains 3 and so on, right up to number 10 in 1980. There was a turnover of band members, but the central and dominating figure of Moloney ensured that the Chieftains’ winning style continued.

The band did not perform in public until 1964 and only turned professional in the mid-1970s, so their initial reputation was based almost entirely on the recordings. The first album achieved almost cult status when featured by John Peel on his BBC Radio 1 Top Gear broadcasts, and when they did perform live, sometimes at pop festivals, their suits and ties made them unlikely targets for hippy adulation. But they and their music captivated audiences of all types and ages.

Browne enjoyed a lavish lifestyle and Moloney often performed at his parties, where he impressed friends such as Marianne Faithfull and Mick Jagger. During the post-production of Chieftains 2 at the Abbey Road studios, Moloney gained another Chieftains fan in Paul McCartney, who later invited Moloney to play on a couple of album tracks. Over the years, Moloney was sought after as a session or guest musician by artists such as Jagger, Dolly Parton, Stevie Wonder, Luciano Pavarotti and even The Muppets.

The increasing demand for the Chieftains to play live gigs led to pressure on the day jobs, although Moloney had more flexibility than other band members as he was working for Claddagh records by this time, and even their first visit to the US was for a weekend one-off concert in New York.

The decision to turn professional came after a widely acclaimed concert in the Royal Albert Hall, London, on St Patrick’s night 1975. Subsequently they were able to tour even more extensively, creating a worldwide fan base. The same year, Moloney arranged numbers for the soundtrack of Stanley Kubrick’s film Barry Lyndon. Further film work included The Grey Fox (1982) and Treasure Island (1990), and Moloney also arranged the music for live performances by the band of a ballet version of The Playboy of the Western World, having played on the 1962 film version.

In contrast to the more rumbustious jigs and reels, Moloney introduced compositions by the 17th-century harper Turlough O’Carolan. With the addition of the harper Derek Bell from the BBC Northern Ireland Orchestra and his playing of pieces such as O’Carolan’s Morgan Magan, the chamber ensemble quality of the music was emphasised. This paved the way for Moloney’s own compositions, including The Battle of Aughrim and his arrangement of Ó Riada’s Women of Ireland, as used in Barry Lyndon, on The Chieftains 4.

https://www.youtube-nocookie.com/embed/EdmNvBQy4tw?wmode=opaque&feature=oembedThe Chieftains playing Women of Ireland, one of their numbers on the soundtrack of the film Barry Lyndon

In 1984, the Chieftains became the first band from the west to appear in China. There was no fee but, as Moloney predicted, there was plenty of publicity and their performances alongside Chinese musicians were recorded for a memorable live album, Chieftains in China (1985).

With Breton musicians, the Chieftains recorded Celtic Wedding in 1987, allowing Moloney to explore the links with Irish music. The same year saw the first of two albums with the Belfast flautist James Galway, and they toured with the Galician piper Carlos Nuñez. The Chieftains needed no famous names to accompany them in the Irish-loving US, but that did not stop Moloney and the band working with Chet Atkins, Emmylou Harris, Willie Nelson and Ricky Skaggs on the album Another Country (1992).

The fame of their collaborators undoubtedly brought the Chieftains to a much wider audience, but some wondered if the Irish traditional music repertoire was being lost.

However, the quality, strength and exuberance of their music in the hands of talented and committed musicians was what impressed the audiences, leading to many more enthusiastic fans, both for the band and for Irish music.

This was illustrated by their 2000 album Water from the Well, where they returned to some of their musical roots. Ten years later, there was another collaboration with Cooder alongside Mexican musicians on the San Patricio album. A final CD, Voice of Ages (2012), featured astronaut Cady Coleman playing flute on the International Space Station, accompanied by the Chieftains back on earth.

In 1979, the Chieftains played for Pope John Paul II and a million people in Phoenix Park, Dublin, and, with substantial international touring, it was no surprise that they became Ireland’s honorary musical ambassadors in 1989, later performing for the Queen and President Mary McAleese in 2011.

The band received six Grammys over their long career as well as a lifetime achievement award at the BBC Radio 2 folk awards in 2002. Moloney always remained ambitious for the Chieftains, bringing enthusiasm, energy and business sense to all their projects. And he remained a superb uilleann piper.

Moloney was born in Donnycarney, north Dublin, to John, an army sergeant and Catherine (nee Conroy), both of whom were musicians, as were countless family members, especially those living near his maternal grandparents in Co Laois.

Almost before he started at St Mary’s school, his mother recognised his musical talents and bought him a tin whistle. Paddy soon persuaded his parents to buy him a practice set of pipes, costing a whole week’s wages, and he enrolled at the school of music run by the master piper, Leo Rowsome.

He made his public debut, aged eight, with fellow musicians in Phoenix Park, and was soon winning prizes at competitions. Still in short trousers, he played alongside piping greats such as Séamus Ennis and Willie Clancy and was soon a regular performer at Dublin’s Pipers’ club.

Having left school at 16 to work in the offices of the builders’ suppliers Baxendales, Moloney became managing director of Claddagh Records in 1968, where he was responsible for releasing and promoting dozens of music and spoken word records.

In 2019, the Chieftains embarked on their Irish Goodbye Tour covering Europe, Canada and the US, which was interrupted in March last year by the coronavirus pandemic.

In 1963 Moloney married Rita O’Reilly. She survives him, along with their sons, Aonghus and Pádraig, and daughter, Aedín. 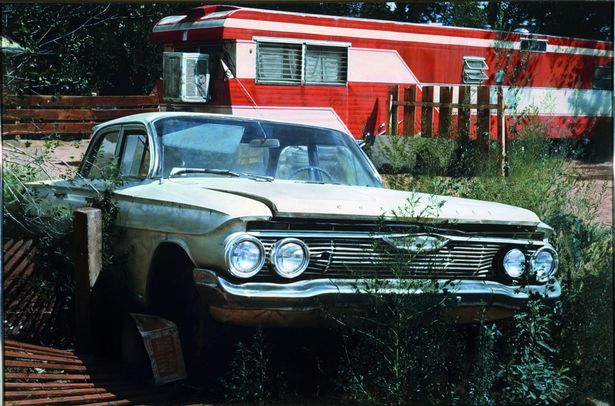 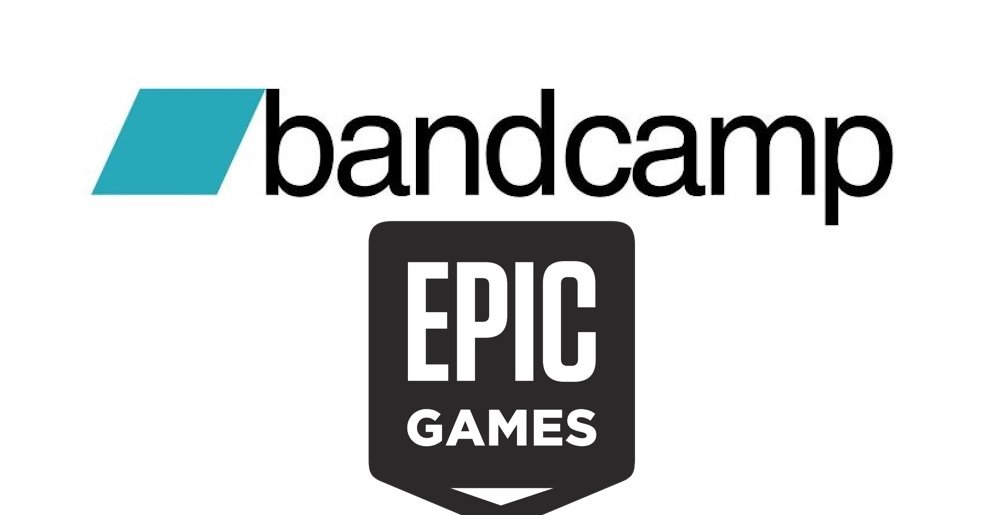 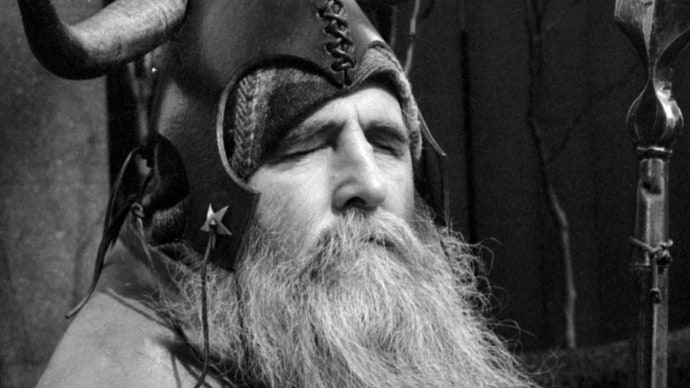 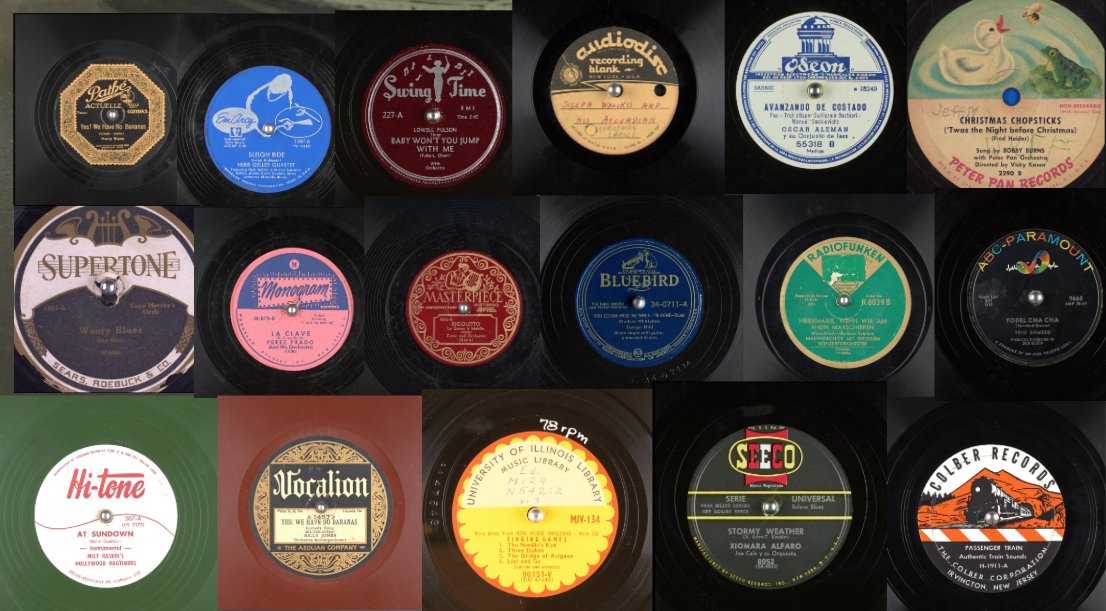 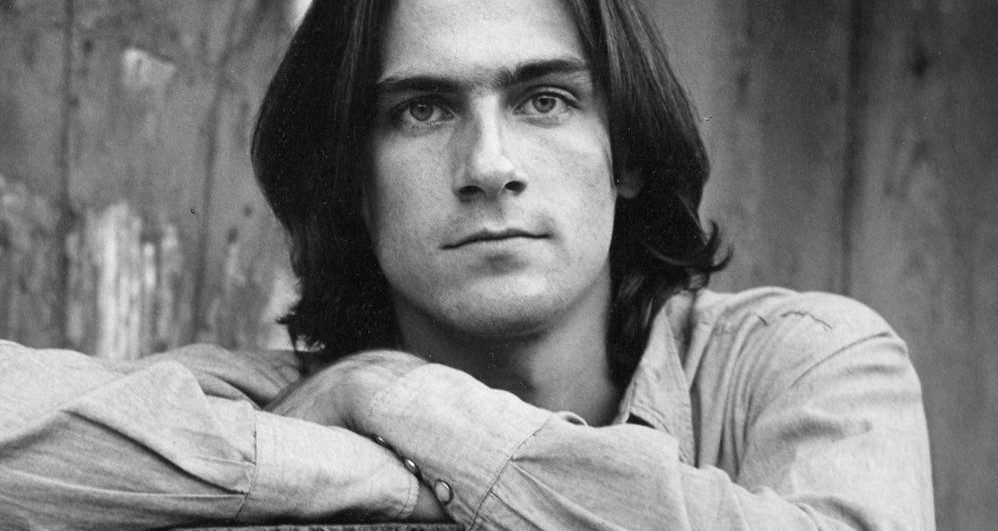