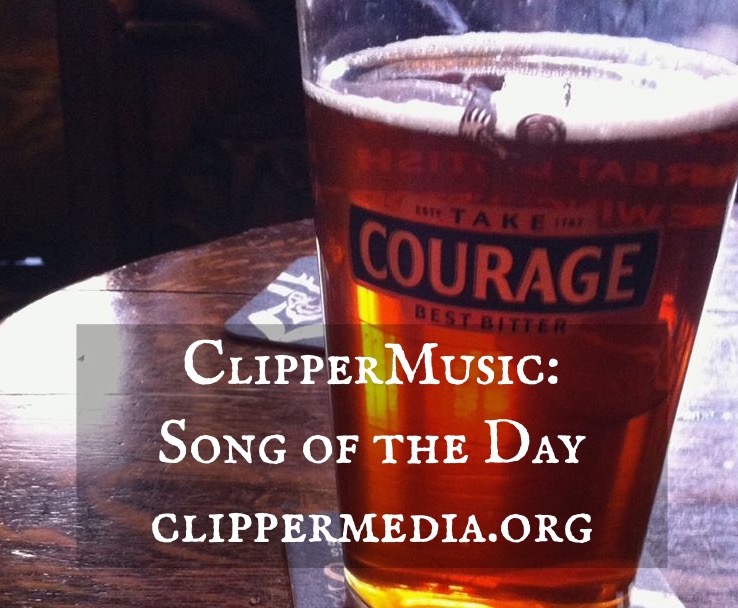 That sort of remastering, superdeluxe, supersuperdeluxe rehashing is considered almost uncouth by now, but in 1988 it was a wonderful stroke of genius.

The list goes on. You can try playing this to entertain the young ones, but my suggestion would be to put them down for a nap and listen to it on your own.

Asked why she only chose to make a solo album after 30 years in The Waifs, Thorn said: “I had just moved back to West Australia. Turns out I found myself with a year of cancelled Waif engagements. Turns out I had a bunch of songs sitting in a box. Turns out that band in the bar lived not so far away. Turns out they were all keen. This all turns out an album.”

I must admit I did not listen to Scaggs very often, but this song was featured on the Duane Allman Anthology Vol. 1 and of course Allman’s solo blew me away.

Having said that, it would be almost impossible to translate the searing, relentless solo into words.