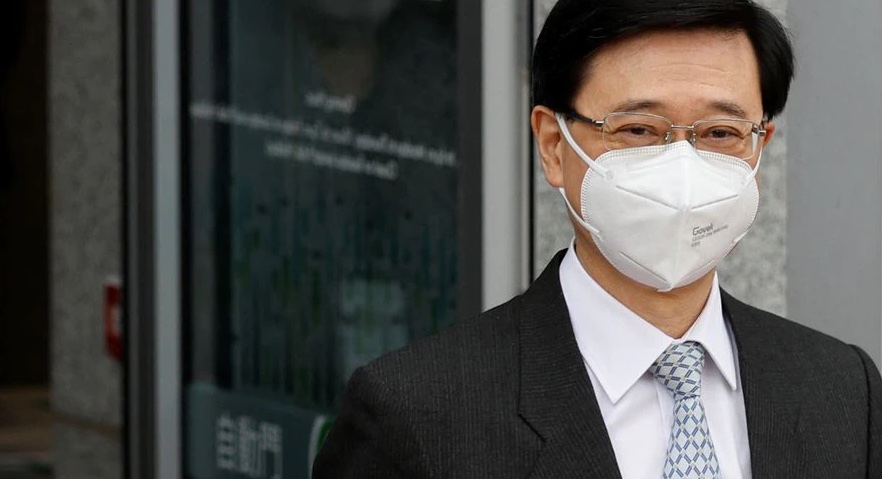 HONG KONG, April 20 (Reuters) – YouTube blocked the account of Hong Kong’s sole leadership candidate John Lee on Wednesday as part of U.S. sanctions against the city’s former No. 2 official who said the move will not affect his bid to lead the financial hub for the next five years.

Alphabet Inc  which owns YouTube, said on Wednesday it had taken down Lee’s campaign account to comply with U.S. sanction laws as Hong Kong’s former No. 2 official prepares for a leadership election on May 8.

Separately, Facebook owner Meta Platforms said that while Lee can keep “demonetized presences” on Facebook and Instagram, it had taken steps to prevent use of payments services. Lee’s Facebook page was still visible on Wednesday.

Lee, a former deputy commissioner of police and security secretary, was sanctioned along with other Hong Kong and Chinese officials for what Washington described as their role in curbing city’s freedoms under a sweeping national security law Beijing imposed on the city in 2020.

Authorities in Hong Kong and China say the legislation was necessary to restore stability following widespread anti-government protests in 2019.

“Those so-called sanctions on me are unreasonable, are bullying, are intentionally pressuring, trying to force me to be hesitant. But as I’ve repeatedly stressed, this unreasonable behaviour will only make me convinced that I’m doing the right thing,” Lee said at a media briefing.

“With regards to some (social) media (platforms) which I will have no access to, I feel disappointed but this will not affect my election effort.”

Lee is seeking to replace Chief Executive Carrie Lam who will step down on June 30 after governing the city through a period of unprecedented anti-government protests and COVID-19.

Google told Reuters in an emailed statement: “Google complies with applicable U.S. sanctions laws and enforces related policies under its terms of service. After review and consistent with these policies, we terminated the Johnlee2022 YouTube channel.”

Lee is backed by the central government in Beijing and is expected to announce his policy platform later this month, media reports said.

Lee has picked nearly 150 heavyweights, including the city’s richest man, Li Ka-shing, and other powerful businessmen and politicians, to join his advisory team in a bid to show broad support for his candidacy.

Apart from the advisory team that serves an honorary role, there is also a 90-member presidium that Lee is consulting to draft his platform.

Lee has secured 786 nominations from the 1,500 members of the election committee in charge of selecting Hong Kong’s new leader, higher than the 188 nominations required to run.

A former career police officer, Lee is widely expected to prioritise security issues if he gets the top job, having previously urged new legislation to fully implement a sweeping national security law Beijing imposed on the city in 2020.

Lee said he will be the conductor to “a new symphony” early this month when he announced his candidacy. He said loyalty to China’s central government was a priority for any chief executive and part of his platform will include accelerating plans to resolve a chronic housing shortage. read more

Since Hong Kong returned from British to Chinese rule in 1997, there have been four chief executives, all of whom have struggled to balance the democratic aspirations of some residents with the vision of China’s Communist leaders.

All of the city’s leaders have been backed by Beijing and chosen by an “election committee” stacked with Beijing loyalists. 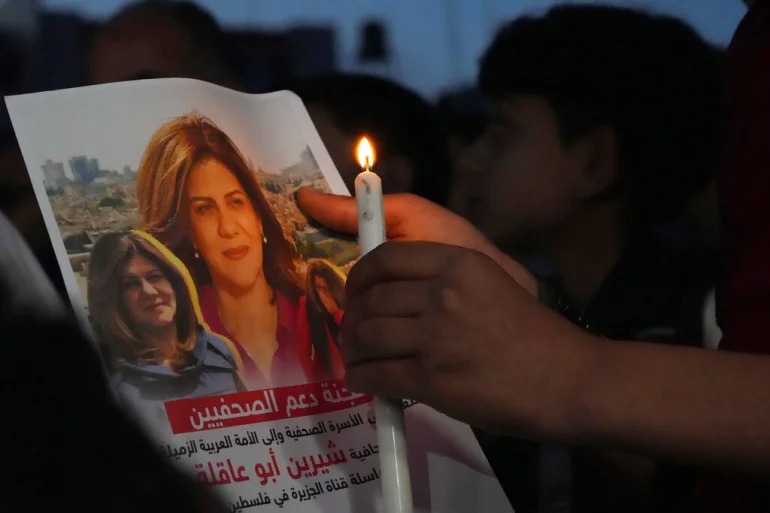 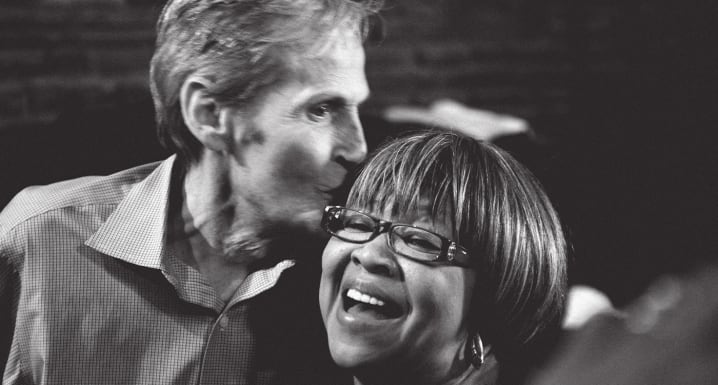 Scahill and Chomsky talk about war, the media and propaganda Dissent 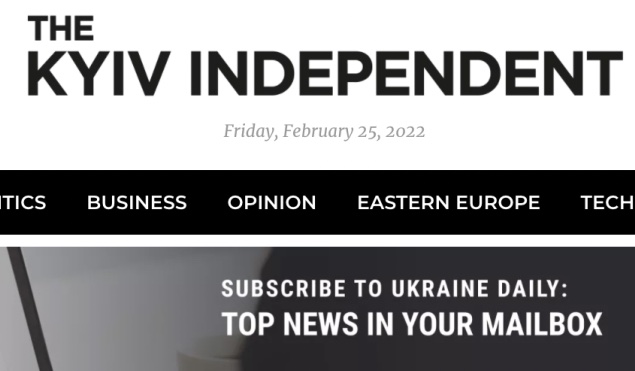 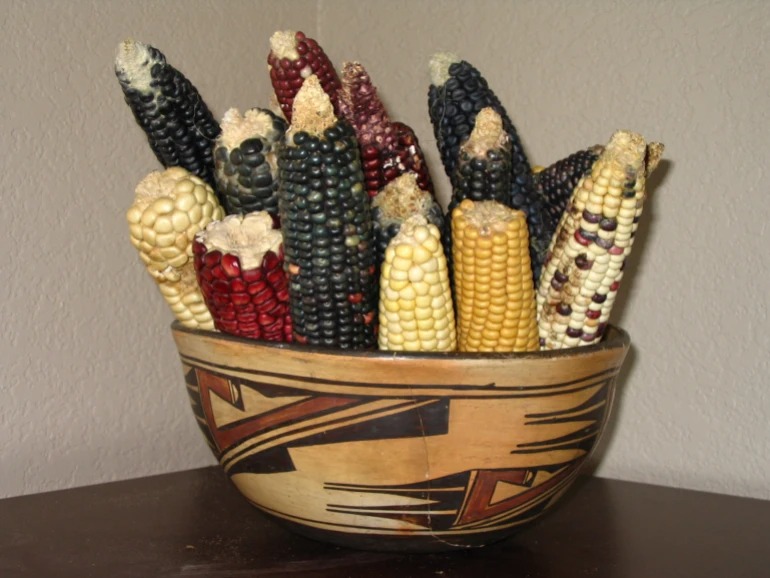 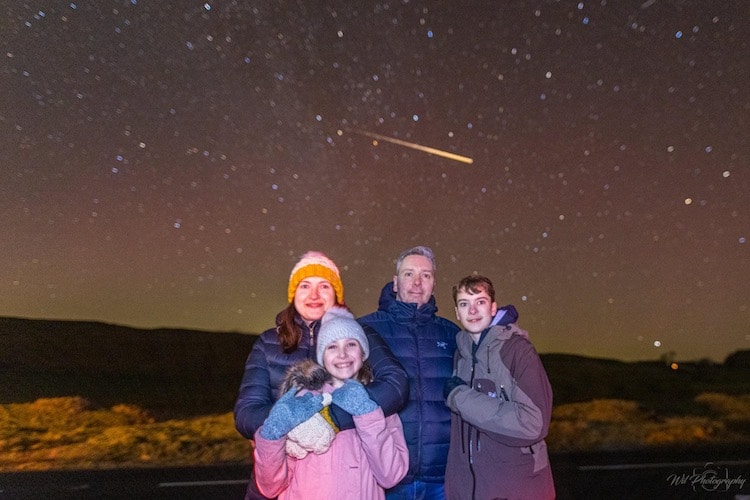 A Family Portrait of a Lifetime News