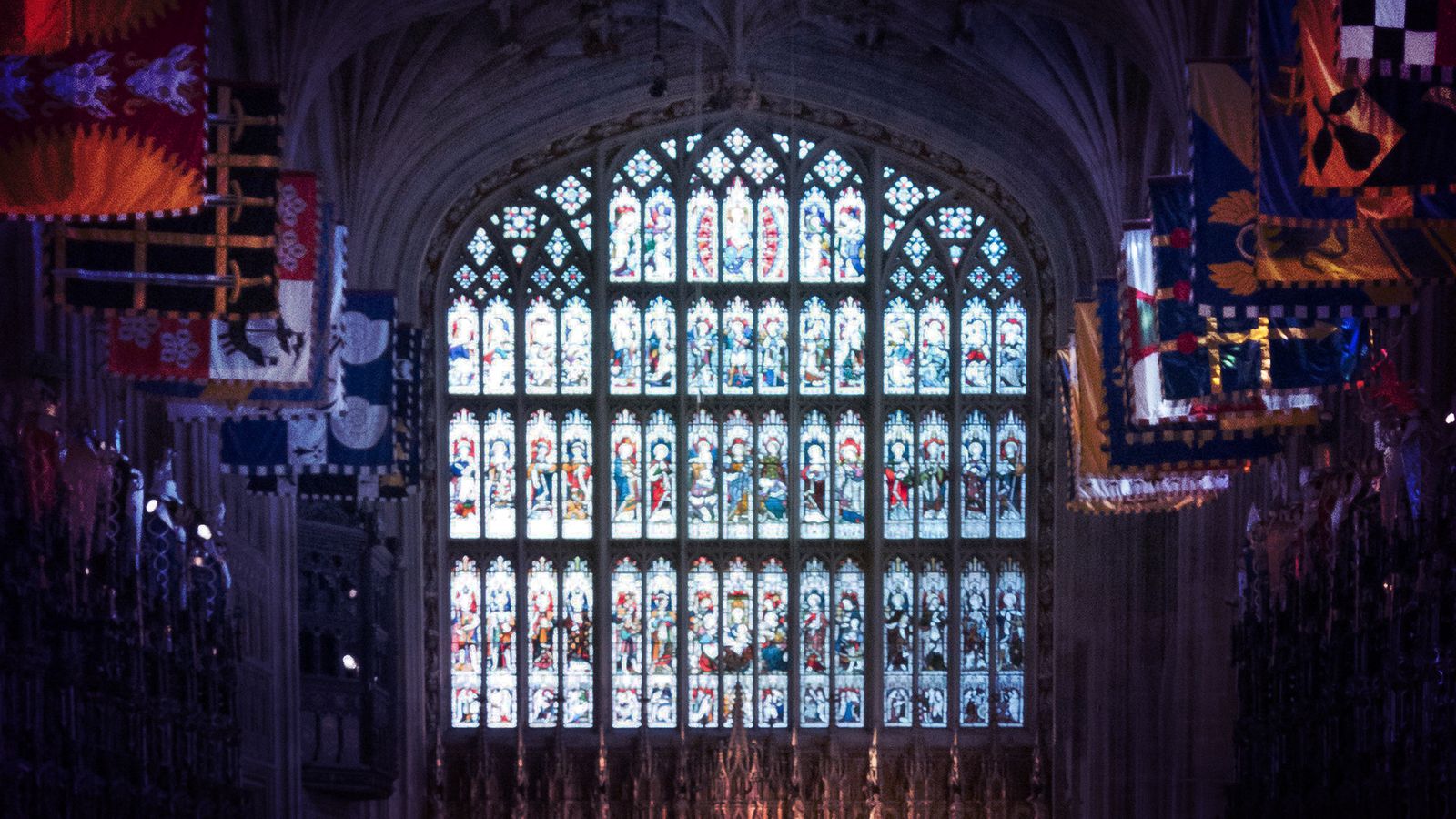 Duke of Edinburgh’s life of service and loyalty will be observed in a service in the grounds of Windsor castle.

Prince Philip’s funeral will take place this afternoon and will stay within the grounds of Windsor Castle to avoid crowds gathering during the COVID-19 pandemic.

Members of the Royal Family who are not in the procession begin arriving at St George’s Chapel, where the service is taking place.

The band in the quadrangle begins to play music.

The Land Rover which will carry the Duke of Edinburgh’s coffin will enter the quadrangle.

It has been specially modified and designed by the duke himself.

A lifelong fan of Land Rover, the duke spent 16 years on the project and made changes including requesting a repaint in military green.

The Duke of Edinburgh‘s coffin will be lifted by members of The Queen’s Company, 1st Battalion Grenadier Guards.

The music will stop.

The coffin will emerge from the state entrance of Windsor Castle along with members of the procession.

A royal salute will be made and the bearer party will place the coffin on to the Land Rover.

The vehicle would originally have transported the coffin 22 miles from Wellington Arch in central London to Windsor, but the pandemic has curtailed plans for military parades.

The Queen will depart the sovereign entrance in the state Bentley and the national anthem will play.

As the vehicle reaches the rear of the procession, it will pause briefly.

The procession will set off, led by the heads of the Armed Forces and other senior military figures.

Members of the Royal Family including Prince Charles, Princess Anne and Princes William and Harry will follow on foot immediately behind the coffin – and be joined by staff from Philip’s household.

William and Harry will not walk side by side for the procession, instead separated by their cousin Peter Phillips.

Representatives from the Royal Navy, the Royal Marines, the Highlanders, 4th Battalion Royal Regiment of Scotland and the Royal Air Force will line the route.

Meanwhile, guns will be fired each minute from the east lawn of the castle by the King’s Troop Royal Horse Artillery, and the Curfew Tower Bell will toll.

The procession will take eight minutes and will pass to the north side of the Round Tower.

At some point, the Queen’s car at the end of the procession will stop outside the Galilee porch and the monarch will enter the chapel with the Dean of Windsor.

A Guard of Honour and Band from The Rifles will play the national anthem as the coffin enters Horseshoe Cloister.

The coffin will come to a stop at the foot of the West Steps of St George’s Chapel.

The Royal Marines bearer party will carry the coffin to the chapel porch, where it will pause at 3pm for a nationwide minute of silence.

Members of the Royal Family in the procession will be stood at the bottom of the West Steps.

The Dean of Windsor and the Archbishop of Canterbury will receive the coffin inside the chapel, but most of the procession will not enter except for members of the Royal Family and the duke’s private secretary, Archie Miller Bakewell.

The service will begin as the coffin enters the chapel and members of the Royal Family will take their seats.

A four-strong choir will sing at the service, but the congregation will not take part.

The duke’s body will be laid to rest in the Royal Vault of St George’s Chapel. 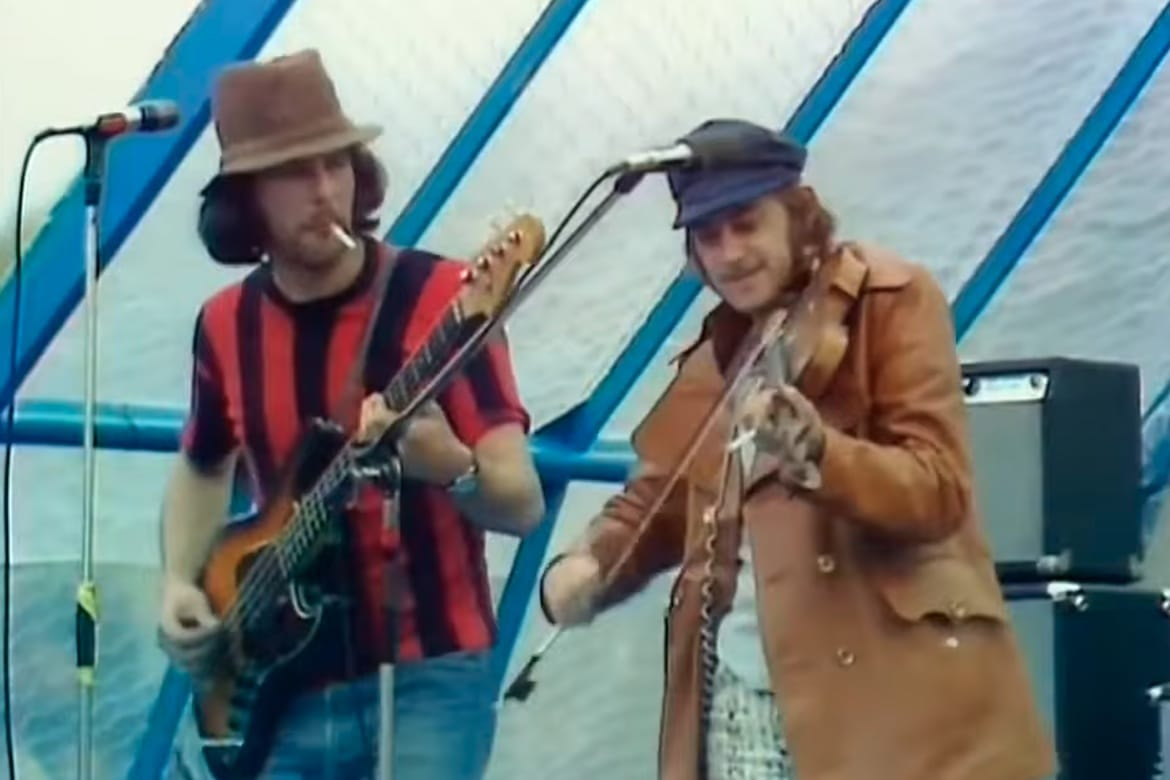 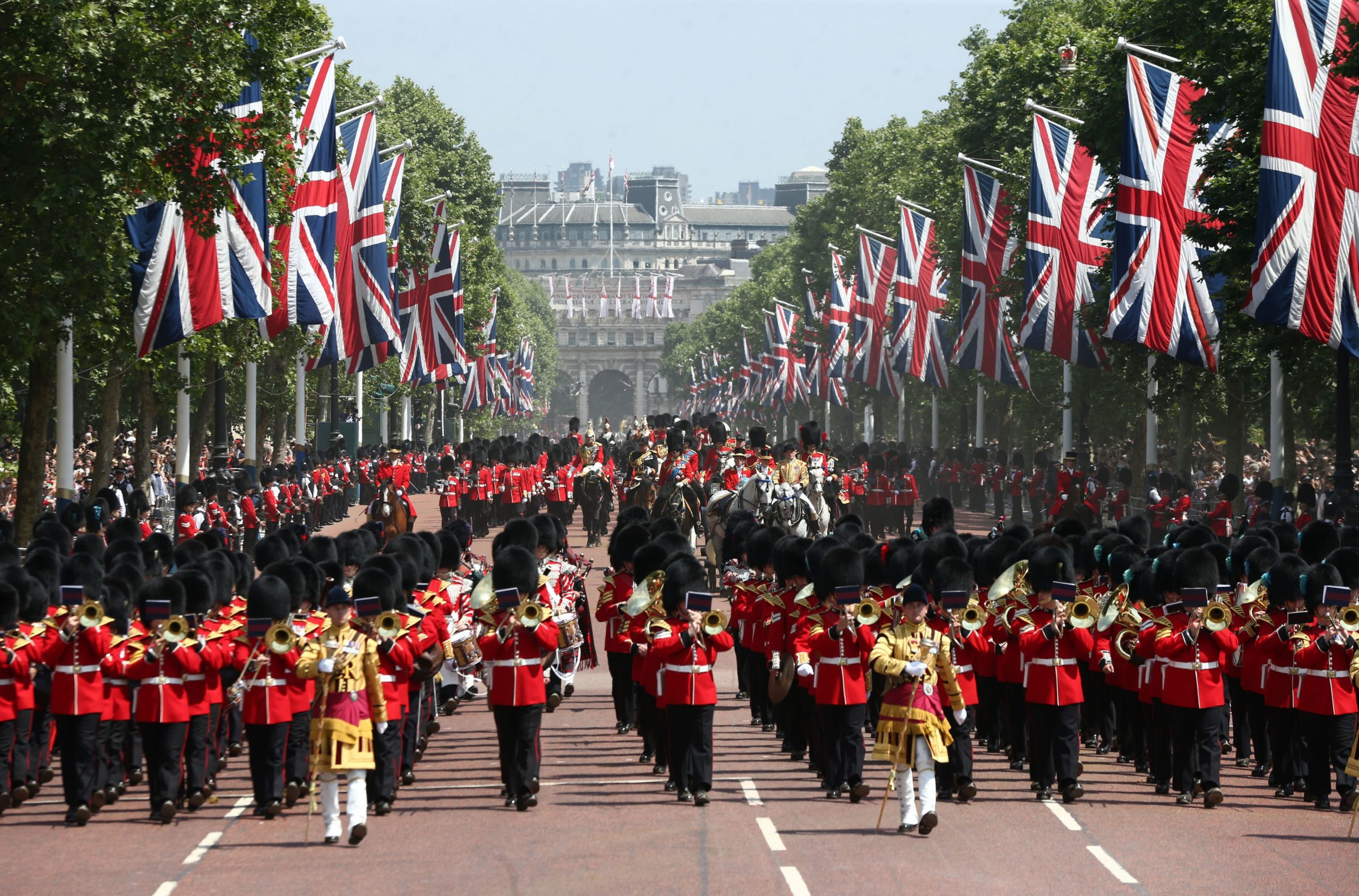 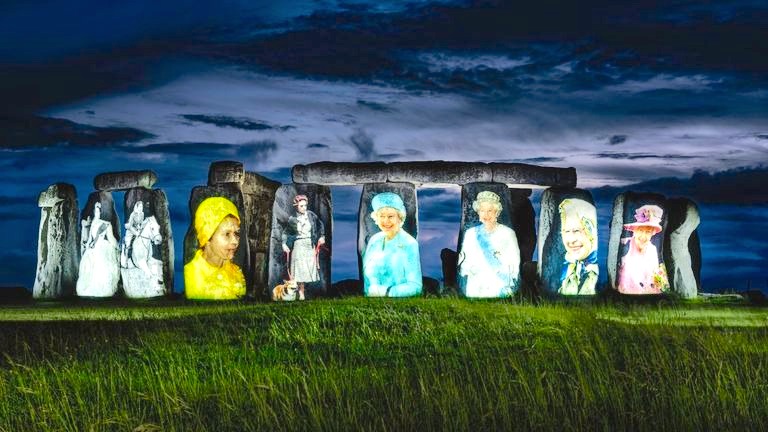