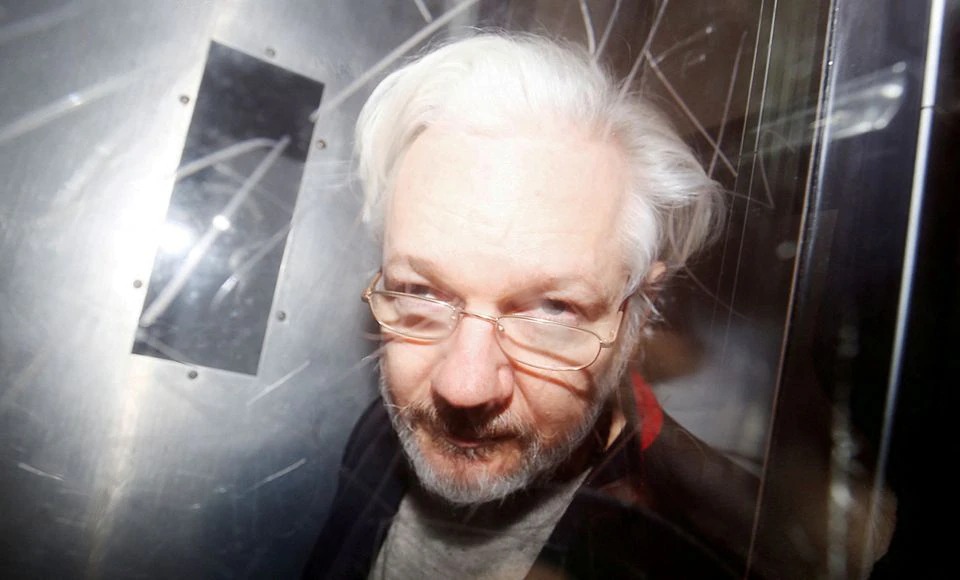 The US will never allow Assange to stand in front of a jury and publicly recount details of Collateral Murder or the United States diplomatic cables leak or the Embassy surveillance operation. So one must ask, what is the US really trying to achieve?

The United States has announced that it intends to continue the juvenile and pointless extraordinary rendition of Wikileaks founder Julian Assange.

One cannot even begin to estimate the time and money the US has spent in this entirely vindictive pursuit, from grand juries to billable hours, flights to and fro, more billable hours, assassination plots, fake sex scandals…

The US is never going to allow Assange to stand trial in the US or anywhere else.

Can you picture his lawyer calling him to the stand and asking him about Collateral Murder or the United States diplomatic cables leak or the Embassy surveillance operation that must have included watching him and his now-wife procreating?

My bet is that their ambition, assassination attempts notwithstanding, is to see Mr Assange perish before ever arriving in the US.

In solitary would certainly be best. They could instruct their accomplices to ignore calls for help or delay medical attention.

The US, UK, and certainly Australia could plead ignorance, forcing his wife to make arrangements to remove and transport and bury his body.

Does that sound far-fetched? Sad and sinister?

Of course, it is. But take a step back and look at what they have done to him for the last 10 years or more. They could have stopped this vendetta at any point. They haven’t. And they won’t.

Assange appeal against extradition to include reported assassination plot

WASHINGTON, June 17 (Reuters) – WikiLeaks founder Julian Assange’s brother said on Friday that the Assange legal team’s appeal to London’s High Court of the decision to extradite him to the United States would include new information not previously taken to the courts, including claims made in a report last year of plans to assassinate him.

“It will likely be a few days before the (14-day appeal) deadline and the appeal will include new information that we weren’t able to bring before the courts previously. Information on how Julian lawyers were spied on, and how there were plots to kidnap and kill Julian from within the CIA,” Gabriel Shipton told Reuters in an interview.

He was referring to a Yahoo News report from September 2021 on alleged U.S. plans to kidnap or assassinate Assange when he was holed up in the Ecuadorean embassy in London. The CIA has declined to comment on the report.

Earlier on Friday, the UK Home Office said Assange’s extradition had been approved as British courts had concluded it would not be unjust or an abuse of process. read more

Shipton said the decision set a dangerous precedent and urged the Biden administration to drop the charges.

“UK government and judiciary at the highest level has found that if you publish evidence of corruption, war crimes and torture in the UK you may be extradited to a third country,” Shipton said. “It is now up to President Biden to drop this prosecution and restore faith in the ability of the fourth estate to play their role in functioning democracies.”

Reporting by Kanishka Singh in Washington; Editing by Daniel Wallis