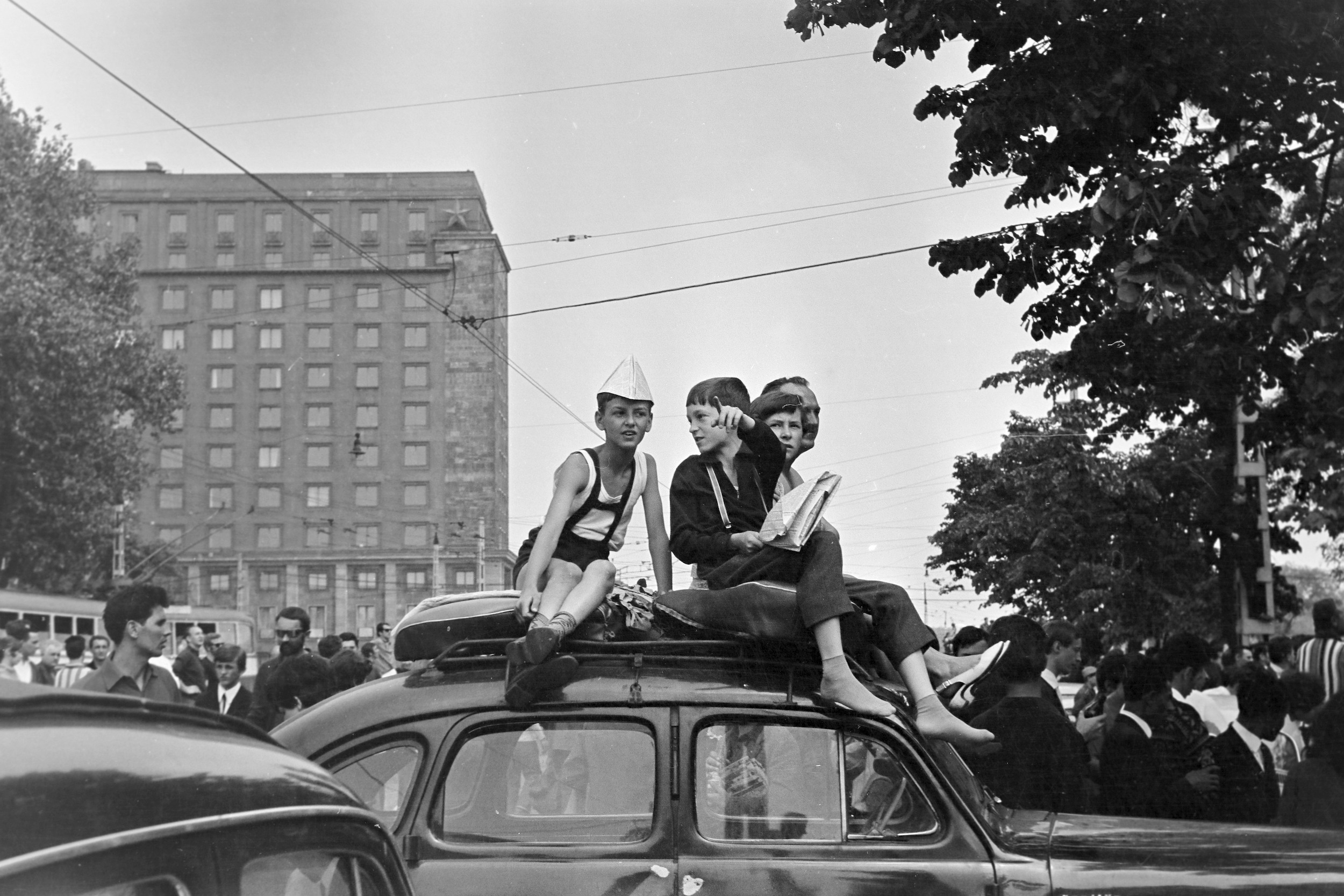 Half a century since he took to the streets, Sándor Kereki’s extensive archive of 1,850 images is now available to view online

Born in Budapest in 1952, Sándor Kereki first picked up a camera in 1968, aged 16. It was a birthday present from his father, a graphic designer, and with it, he began to document life on the streets of his home city.

Mostly shot between 1969 and 1980, Kereki’s images glimpse into everyday life in socialist Budapest. Children playing in the street, commuters piling onto trams, elderly residents playing cards. In the wake of the Hungarian Revolution of 1956, Kereki chose not to focus on the fallout of a failed uprising, but on the humanity of the everyday.

Kereki’s time as an image-maker was short lived. In 1975, he landed a job as a cameraman for the state television. Work and family took precedence over his hobby, and his 5,000 negatives remained unseen, until now.

Half a century since they were taken, the photographs have been made public. Kereki, now 68, decided to donate his images to Fortepan, a digital photography archive. 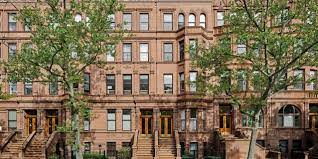 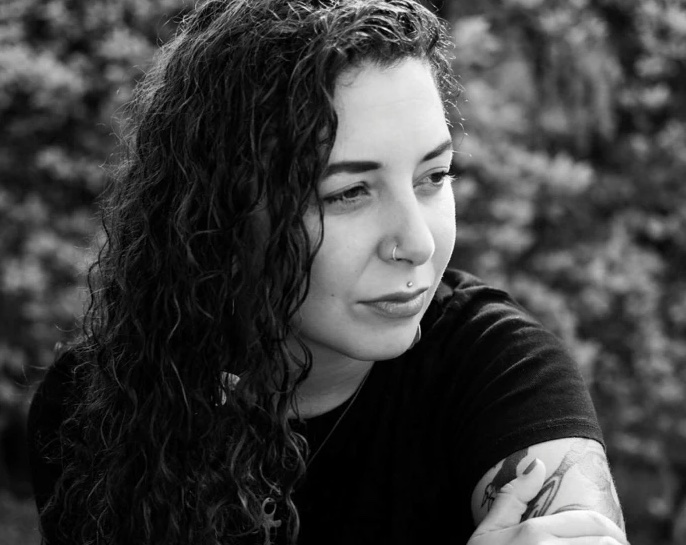