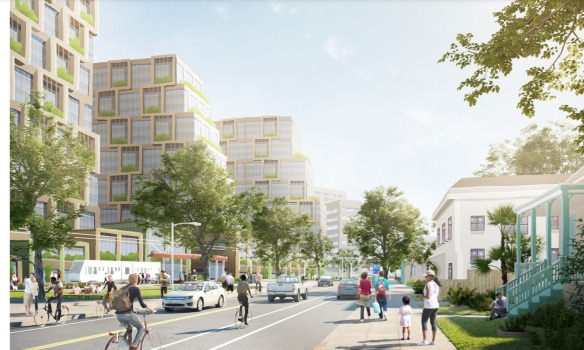 Downtown San Jose is headed for a kind of revival that has not been seen in decades.

“I want to thank everyone at Google for seeing this possibility,” Mayor Sam Liccardo said during the meeting. “Google has done far more than follow the rules, they’ve made massive commitment to our community.”

The monumental project, hailed by some supporters as “transformational” and “the gold standard,” marks the largest economic development deal ever made in San Jose and promises to bring a profound change to the city landscape by significantly expanding the downtown core.

The council’s decision clears the last hurdle for the tech giant’s historic investment of more than $1 billion in this section of San Jose and allows the tech giant to focus on creating detailed designs of the buildings, parks and plazas within the development referred to as Downtown West.

“This is about the long haul,” Alexa Arena, Google’s San Jose development director, said during the meeting. “We are not a developer who is just coming in for five years, but we’re really thinking about how we can become an integrated part of the neighborhood.”

The long-awaited development, which is expected to bring as many as 25,000 jobs to San Jose, will feature 7.3 million square feet of office space, 4,000 housing units, 300 hotel rooms, 500,000 square feet of retail space and 15 acres of open space and parks.

Construction of Downtown West will take place in several phases, beginning with roads and other infrastructure as early as 2022 and buildings as soon as 2023.

“This is indeed the gold standard for how a private developer can work together with the city and the community to truly be able to benefit everyone involved,” said councilmember Raul Peralez.

In return for buying up some of San Jose’s most valuable public land to create the project, Google will provide $200 million in community benefits and guarantee the construction of 1,000 affordable housing units — or 25% of the units within the development.

As part of the agreement between San Jose and Google, the tech giant is creating a $154.8 million community fund for aiding unhoused residents, offerings job training and addressing displacement and the city’s lack of affordable housing — all hot-button issues that community members worry will only get worse as a result of Google’s Downtown West plans.

The fund will be controlled by and used at the discretion of a a 13-member community advisory committee and Google will pay out the full amount over the course of the project’s construction, which is expected to take more than a decade to complete. Google is required to make an early payment of $3 million to the city within 30 days.

“We’re here today with such a strong community benefits package because Google’s team really listened in response to our organizing,” said Chava Bustamante of Latinos United for a New America. “…  This project sets a new model for how tech and other developers can keep families housed and lift up the equity of blue collar jobs.”

Google’s huge project is the mainstay of San Jose’s broader Diridon Station Area Plan — a blueprint that will guide growth and redevelopment across a total of 250 acres surrounding the city’s Diridon train station and the SAP Center.

Under an amended version of the plan, which was also unanimously approved Tuesday night, the remaining portions of the Diridon Station area outside of Google’s project could see an additional 6.4 million square feet of office space, 7,000 housing units and 536,000 square feet of retail.

As part of the area’s monumental transformation, San Jose is also planning a massive overhaul of Diridon Station and working to extend BART from the new Berryessa station across downtown to Diridon.

“The reason tonight feels like a celebration is because the city, Google and the community did the work,” said Scott Knies, executive director of the San Jose Downtown Association. “Downtown West is a model project that represents the future of big-city development — one that integrates neighborhoods, nature, equity and economic growth. Kudos to us.”

Even the most vocal opponents of the project, the San Jose Sharks, reversed course and backed off away their adamant opposition.

Although previously concerned that the project could threaten the viability of the SAP center, Sharks Sports & Entertainment reached a settlement agreeing not to sue Google or the city to thwart development plans surrounding the arena.

In response to dropping any threats of litigation, the city agreed to ensure the same amount of parking spaces are available throughout the project’s construction and completion and to regularly consult with the Sharks regarding the design of parking structures and the street network around the arena.

“We sincerely appreciate the efforts by the city and Google to address (Sharks Sports & Entertainment)’s concerns, and we look forward to continuing discussions as these projects move forward,” Sharks spokesperson Scott Emmert wrote in a statement Tuesday evening.

The Glorious, Impossibly Sumptuous Kitchens of the SuperRich architecture 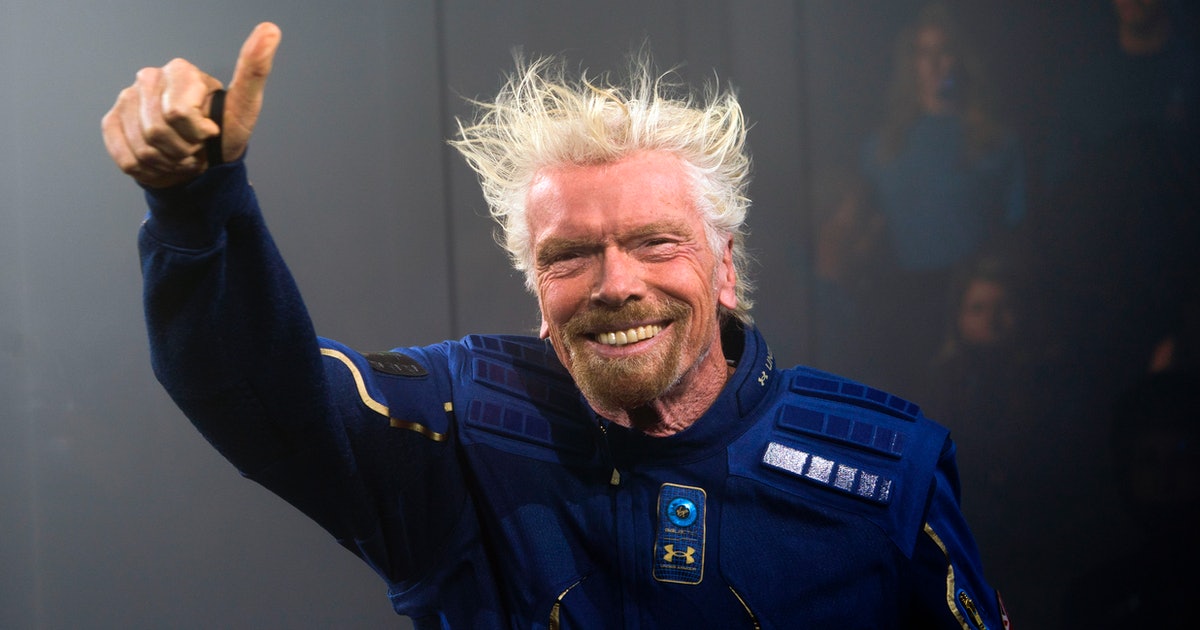 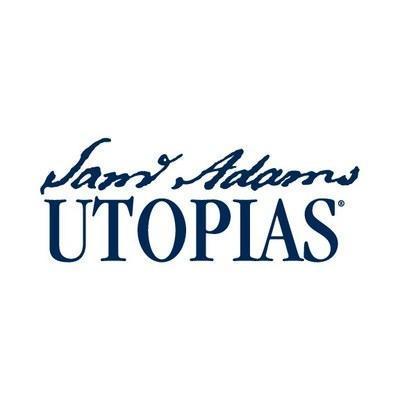 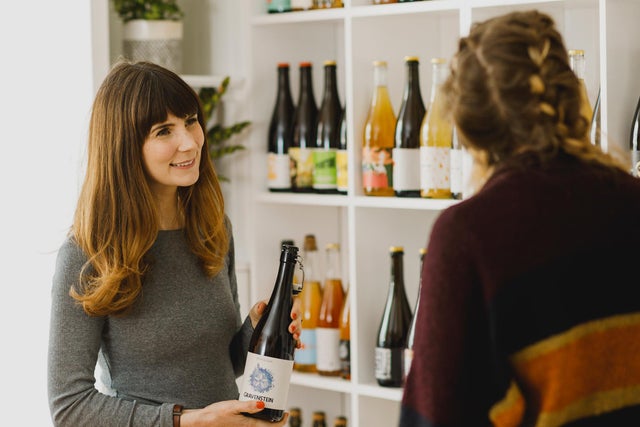 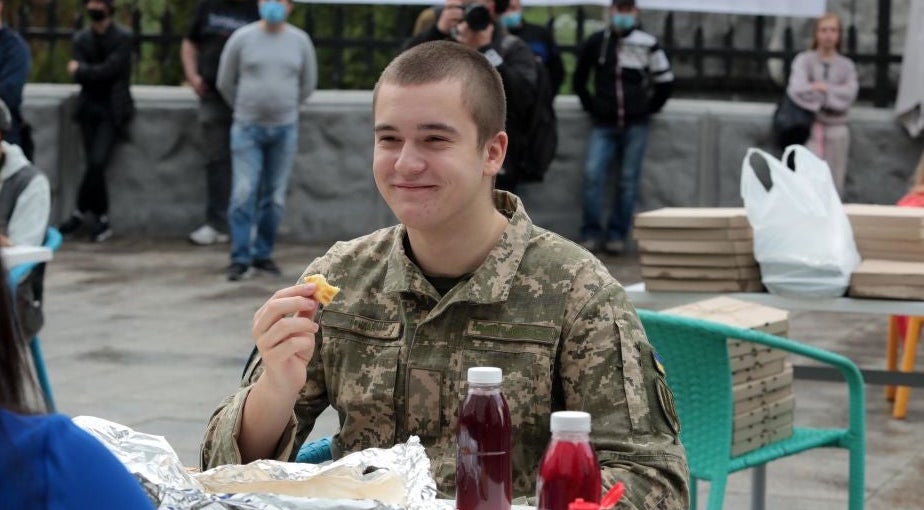 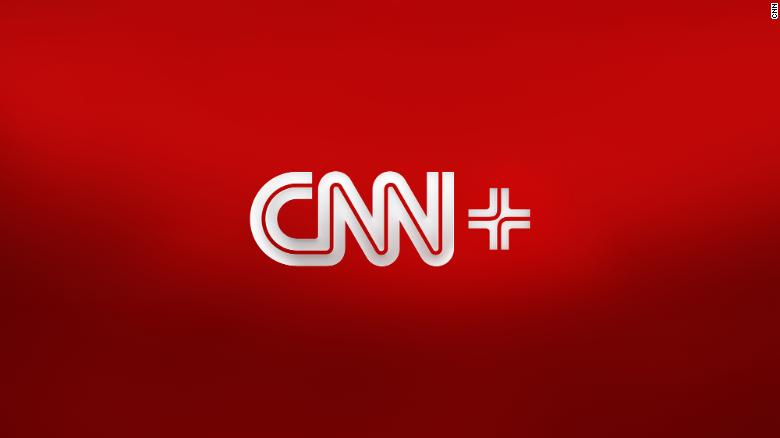