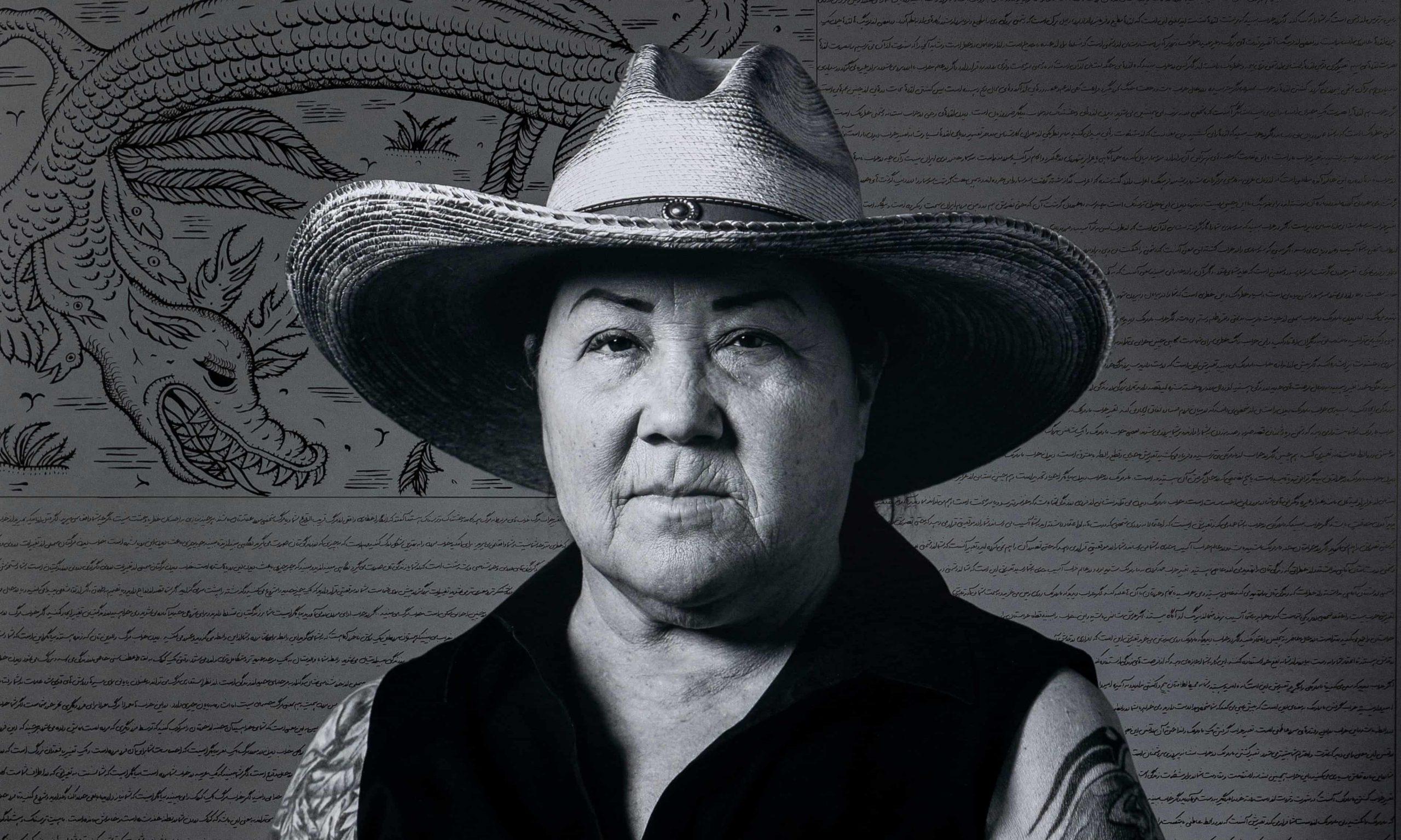 Each year the Photo London Master of Photography award is presented to a living artist who has made an exceptional contribution to photography.

This year it goes to Iranian artist Shirin Neshat’s Land of Dreams, shown for the first time in the UK in its entirety. You can find out more at Photo London here.

Featuring 111 photographs of New Mexico residents together with a two-channel film installation, this body of work marks a significant visual and conceptual shift for the artist, who has turned her lens to the landscape and people of the American west.

Created in 2019 in New Mexico, Land of Dreams is a multidisciplinary project, both fictitious and documentary in nature, that captures the state’s diverse American population.

Shirin Neshat was born in Qazvin, Iran, a small city two hours from Tehran in 1957. In 1974, at the age of seventeen, she was sent to the United States to complete her education; the Islamic Revolution in 1979 would prevent her from returning to her country of origin for close to twenty years. After receiving a BA from the University of California at Berkeley in 1983, Neshat moved to New York, where she soon began working at the Storefront for Art and Architecture, an interdisciplinary alternative space in Manhattan. Though Neshat had studied art in college, her arrival in New York commenced a hiatus from art-making until 1993, when she made her first trip back to Iran

Neshat asked her subjects about their dreams, which she recorded in Farsi on many of the portraits, along with the sitters’ names and dates and places of birth. The artist’s practice of applying calligraphy to portraits recurs throughout her oeuvre and, in many of these new photographs, Neshat additionally included technically intricate, ornate drawings that depict fantastical elements of the dreams.

The artist notes: ‘We drove across the country to search for a landscape that at once looked like Iran and America’s south-west. We settled on New Mexico not only for its spectacular nature but also for its demographically diverse communities of Native Americans, African Americans, Hispanic, and Anglos’

The first film on the two-channel video installation follows a young Iranian art student named Simin, who travels around suburban and rural areas of New Mexico photographing local residents in their homes. As part of the protagonist’s assignment, Simin asks her subjects about their most recent dreams. As the people she encounters vividly detail their dreams, the viewer is transported into these imagined narratives alongside Simin, who wanders inside each participant’s unconscious mind.

Neshat infuses the film with cinematic views of New Mexico’s sublime landscape alongside the everyday streets and neighbourhoods where Simin travels. The second film reveals a sinister twist to the protagonist’s seemingly innocuous assignment: Simin is uncovered as an Iranian spy tasked with archiving the dreams and portraits she captures, which are recorded and analysed in a bunker set within the mountains of New Mexico.

Through making these complex and interwoven works, Neshat formed a deep interpersonal connection with each person she met, resulting in a powerful and encompassing portrait of America.

Over the past three decades, working across photography, video and cinema, Neshat has dedicated her practice to an understanding of the religious and political forces of power that have shaped Iranian and other Islamic cultures. Her art centres on the contrasts between Islam and the west, femininity and masculinity, public life and private life, antiquity and modernity, and bridging the spaces between these subjects.

Concurrently with Photo London, Shirin Neshat will premiere the feature film Land of Dreams at the 71st Venice international film festival, taking place at Venice Lido until 11 September. Starring Sheila Vand, Matt Dillon, Isabella Rossellini, Anna Gunn and William Moseley, and directed by Shirin Neshat and Shoja Azari, Land of Dreams acknowledges the greatness of the American experiment while offering a warning for what could come.

Land of Dreams was commissioned for the artist’s major US museum survey in 2019 at The Broad Museum, Los Angeles before making its European debut, which was sadly cut short by the pandemic, at Goodman Gallery, London.

This exhibition will be an opportunity for London audiences to experience the full installation of 111 photographs and films making up this ambitious project.

The exhibition is on view in the Embankment East Gallery of Somerset House, London, from 1-12 September, 2021 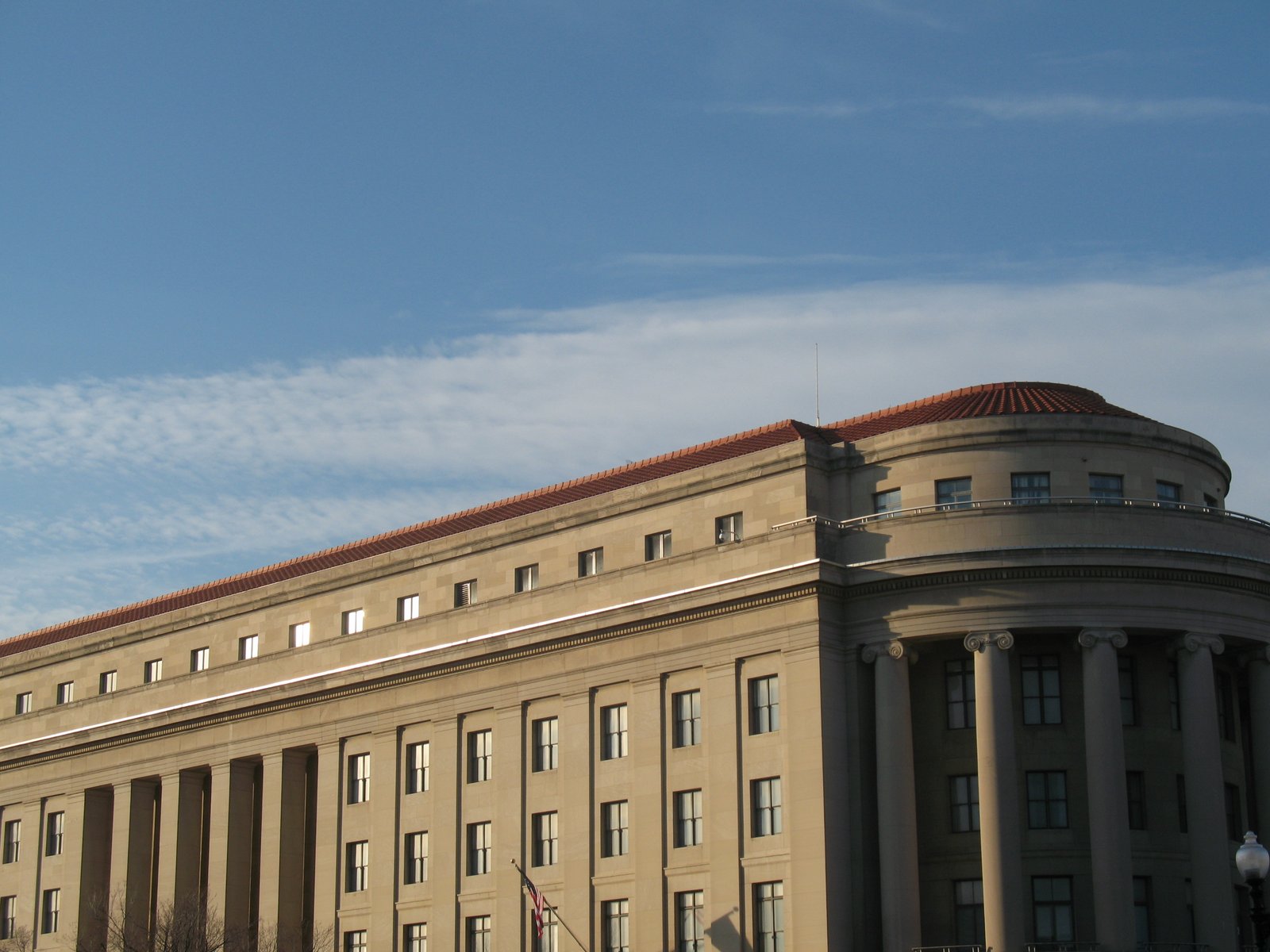 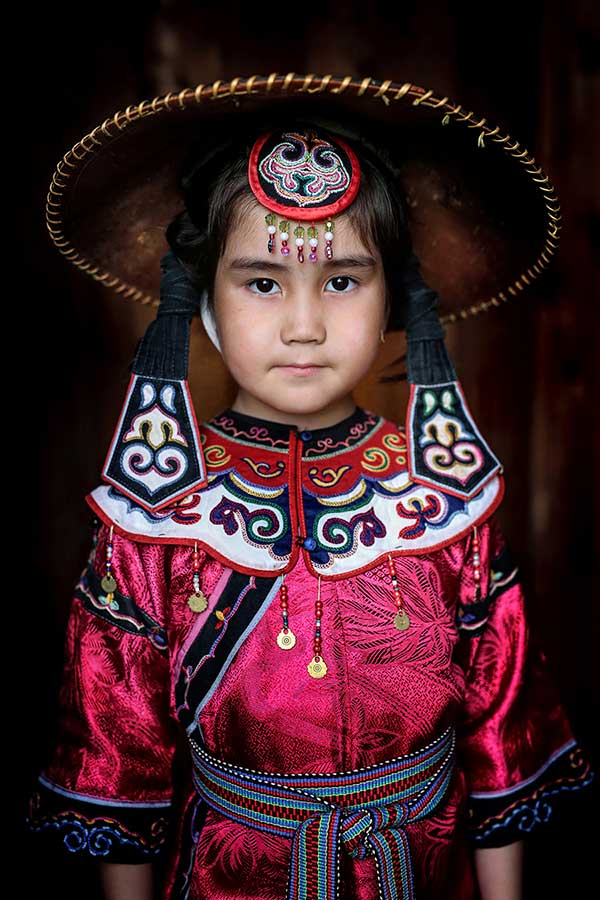 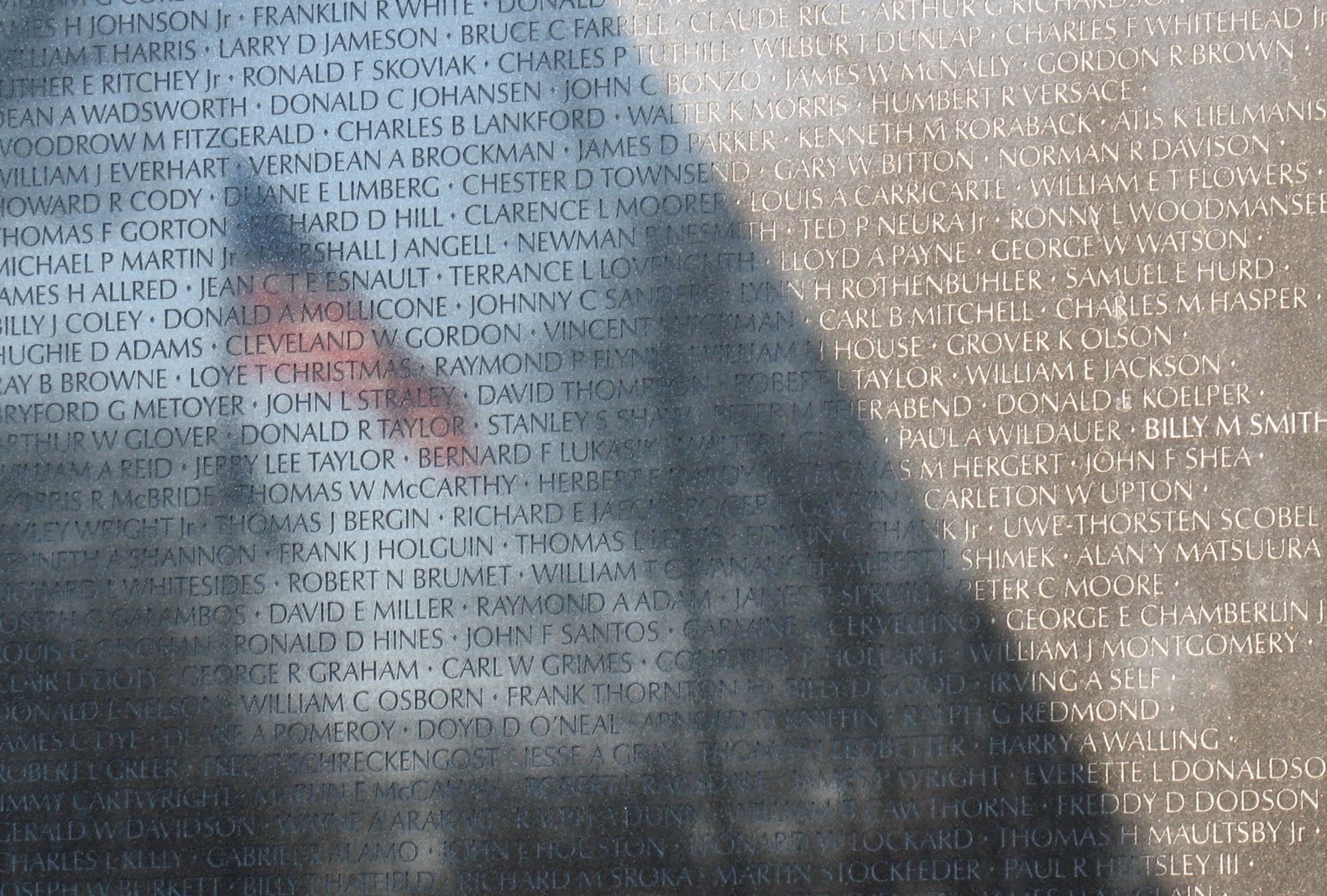 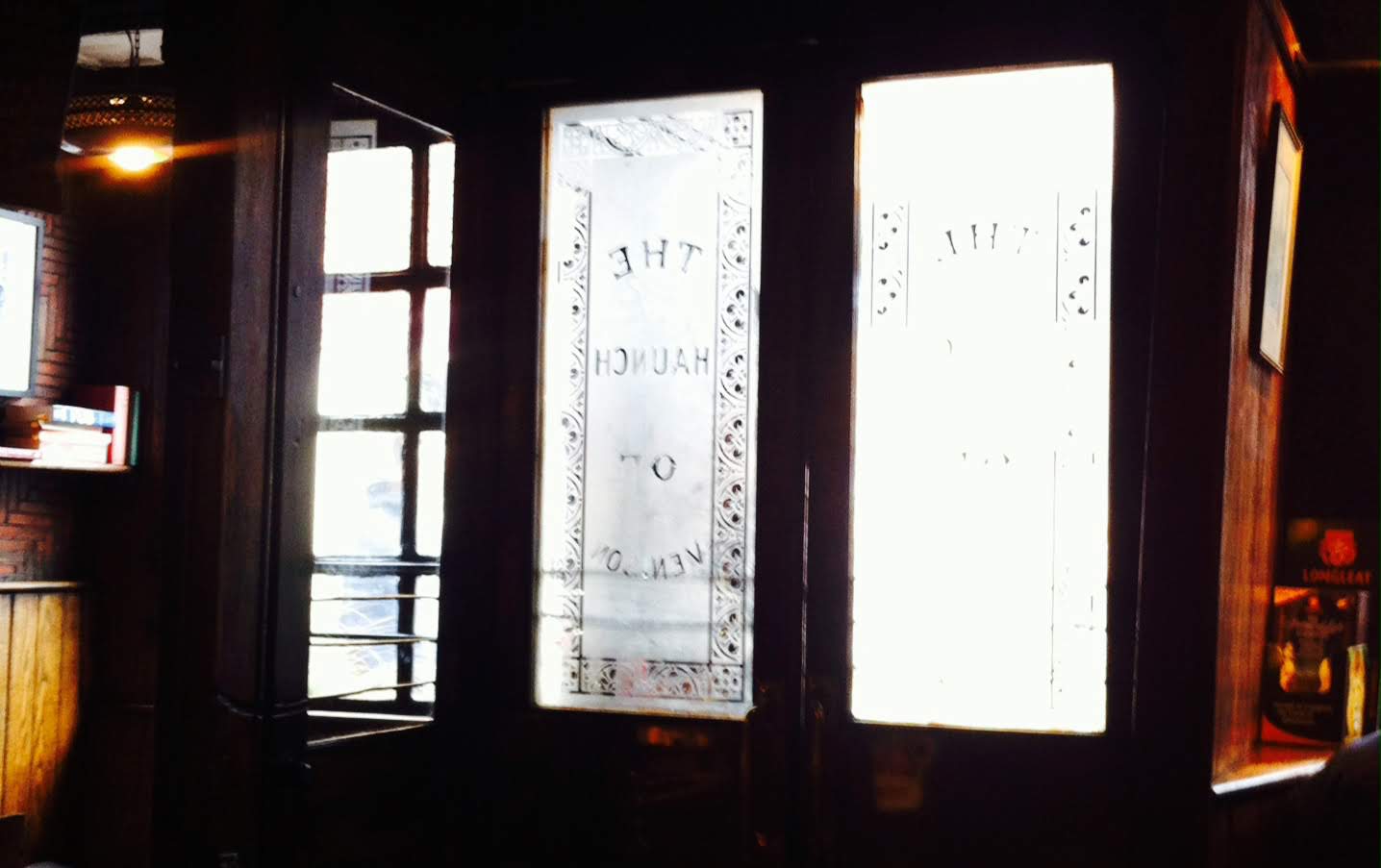