Given our current state of affairs, it might be said that Mr. Stone has made a documentary for future generations. They will certainly discover a detailed examination of events.

Oliver Stone returns to the scene of the crime in his new documentary, JFK Revisited: Through The Looking Glass, a fresh reappraisal of the mounting evidence surrounding John F. Kennedy’s assassination in Dallas in 1963.

World premiering in Cannes, this investigative essay film draws on the vast archive of material that has been declassified, re-examined and placed in the public records since Stone’s fictionalized historical thriller JFK became an unlikely box-office smash 30 years ago. “Conspiracy theory”, the veteran director claims here with characteristic modesty, has now become “conspiracy fact.”

But does the world really need to hear any more from Stone about this epochal rupture in American history, especially in an era already drowning in post-truth conspiracies? This is not a director known for his balanced, nuanced approach to geopolitical matters, after all. Can anyone take him seriously again after those fawning documentary bromances with Castro and Putin?

JFK Revisited: Through the Looking Glass

That said, Stone is no fool, dialing down his signature egotistical bombast for this unusually sober film, and backing up his assertions with an army of authors, academics, doctors and legal experts. Anticipating serious critical scrutiny when JFK Revisited reaches a wider audience, he came prepared.

Aiming for a forensic procedural tone in the Errol Morris mold, JFK Revisited is loaded with fascinating historical nuggets, dirty little secrets and partisan claims dressed up as objective journalism.

There are no major new shock revelations here, but plenty of thought-provoking subplots that will encourage curious viewers to do their own research. In commercial terms, the film has potentially wide appeal to two disparate groups: those who share Stone’s conspiratorial worldview and those who enjoy debunking his paranoid polemics.

With smart marketing to both sides, he could have a hit on his hands. London-based Altitude are handling world sales in Cannes, with deals already sealed for Australia, New Zealand and several European markets.

Originally conceived as a four-hour epic under the title JFK: Destiny Betrayed, Stone’s latest documentary has since been retitled and streamlined. Screenwriter James DiEugenio wisely pared the narrative down by concentrating on some of the more widely debated issues around Kennedy’s death.

Chief among these is the so-called “magic bullet,” which, if assassin Lee Harvey Oswald truly acted alone, must have miraculously caused seven different wounds when it passed through the president and struck Texas Governor John Connally. The bullet was only discovered hours later on a hospital gurney, in unusually pristine condition.

Another key contested event revisited here is Kennedy’s autopsy at Bethesda Naval Hospital in Maryland. Some of those present later claimed that medical records and official photographs did not match the catastrophic injuries they witnessed first hand.

In its latter half, JFK Revisited shifts gear from musing on method to motive. Who would go to all this trouble to kill Kennedy, and then cover it up? More importantly, why?

At this point Stone cannot resist falling back on familiar simplistic arguments, pointing vaguely to a clandestine cabal of intelligence heavyweights who felt threatened by the young president’s reformist zeal, plans for thawing U.S. relations with Cuba and Russia, scaling down military involvement in Vietnam, and other progressive policies.

Stone reserves his deepest suspicion for former CIA chief Allan Dulles, whom Kennedy fired in November 1961. Dulles later served on the Warren Commission, whose marathon 1964 report into his former boss’s murder would later be widely challenged and denounced.

To bolster his case against the Deep State, Stone quotes JFK’s alleged plans to “splinter the CIA in a thousand pieces and scatter it to the winds” following the disastrous Bay of Pigs invasion of Cuba in April 1961.

But even if Kennedy ever really uttered this disputed quote, there are numerous official accounts of him later praising the agency’s work and endorsing their covert operations abroad, including multiple plots to assassinate Castro.

Had he lived, Kennedy may indeed have avoided full-scale war in Vietnam, but he was far from the messianic prince of peace that Stone needs him to be to fit his reductive narrative of American imperial villainy.

None of this disproves speculation that he was killed in a treacherous coup plot, of course, but these lapses into misty-eyed Camelot mythology weaken the film’s otherwise impressively strong factual elements. Stone’s conception of good and evil is military-industrial, but not very complex.

Stone’s regular cinematographer Robert Richardson, who also works with Scorsese and Tarantino, gives the film a glossy old-school finish. Stone himself only appears occasionally on screen, chiefly to pose precisely scripted questions to his expert guests.

He also shares voice-over duties with Donald Sutherland, who had a small but pivotal role in JFK, and Whoopi Goldberg. 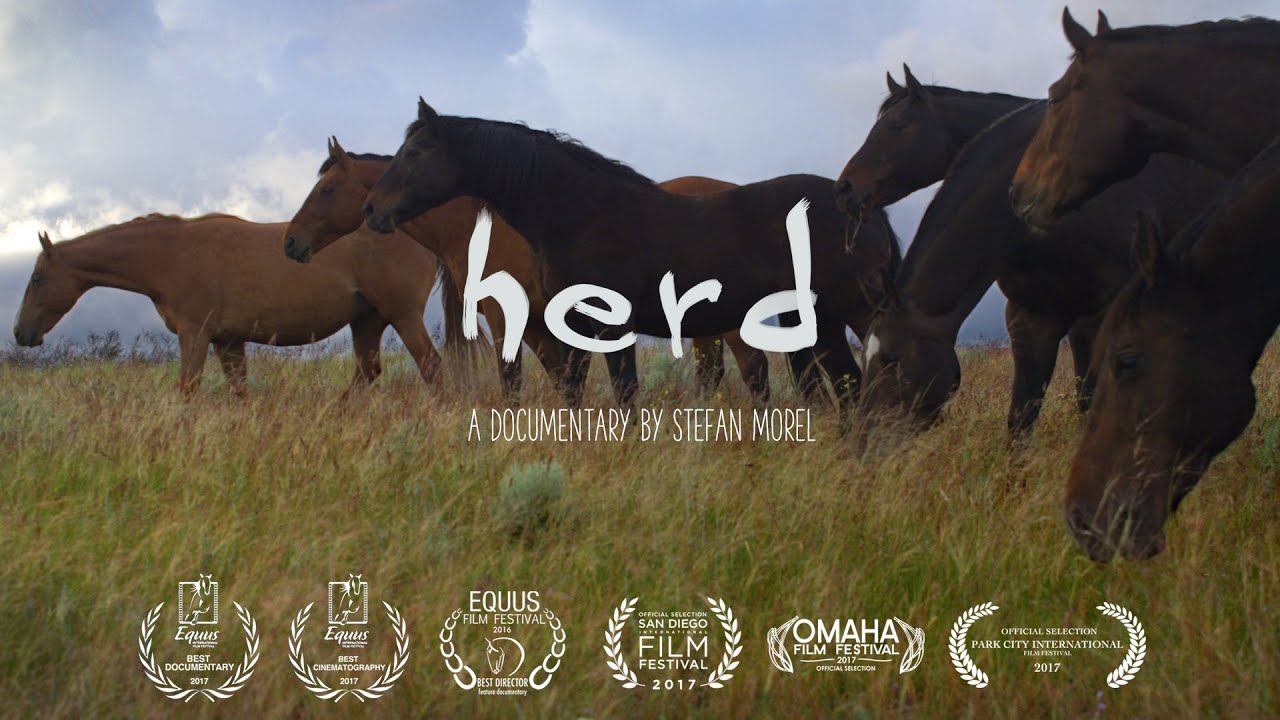 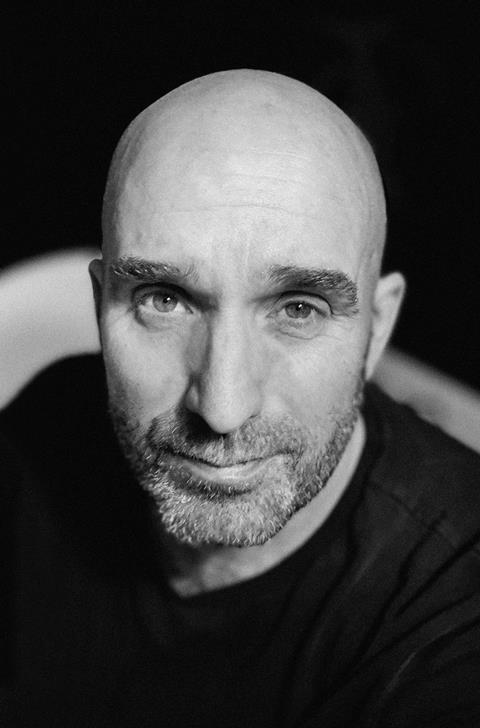 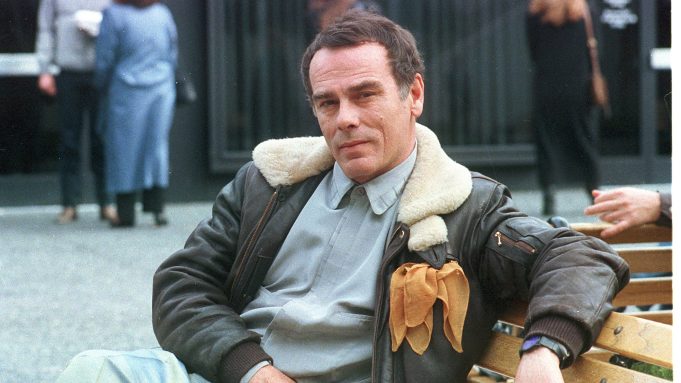 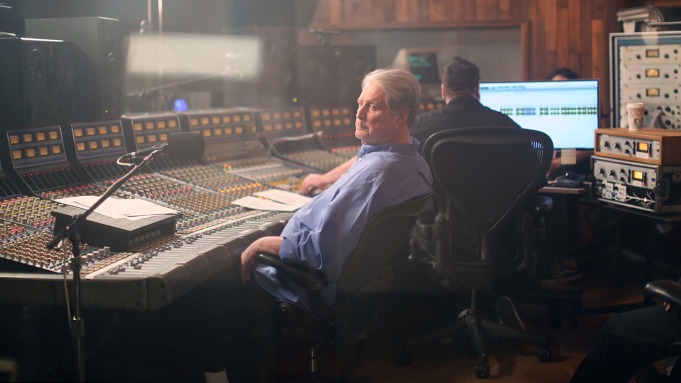 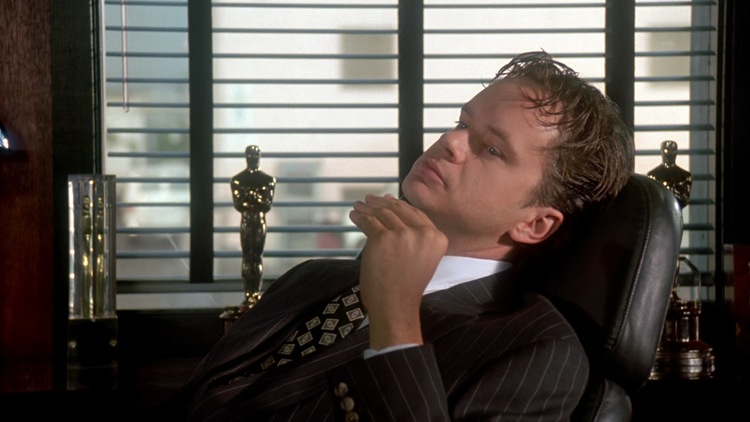 Robert Altman’s The Player at 30 director