Clark defended antiwar activists, and others, opposing US militarism throughout the world.

NEW YORK — Ramsey Clark, the attorney general in the Johnson administration who became an outspoken activist for unpopular causes and a harsh critic of U.S. policy, has died. He was 93.

Clark, whose father, Tom Clark, was attorney general and U.S. Supreme Court justice, died on Friday at his Manhattan home, a family member, Sharon Welch, announced to media outlets, including The New York Times and The Washington Post.

After serving in President Lyndon Johnson’s Cabinet in 1967 and ’68, Clark set up a private law practice in New York in which he championed civil rights, fought racism and the death penalty, and represented declared foes of the United States including former Yugoslav President Slobodan Milosevic and Sheik Omar Abdel Rahman. He also defended former Iraqi leader Saddam Hussein.

“The progressive legal community has lost its elder dean and statesman,” Kuby said. “Over many generations, Ramsey Clark was a principled voice, conscience and a fighter for civil and human rights.”

In courtrooms around the country Clark defended antiwar activists. In the court of public opinion, he charged the United States with militarism and arrogance, starting with the Vietnam War and continuing with Grenada, Libya, Panama and the Gulf War.

When Clark visited Iraq after Operation Desert Storm and returned to accuse the United States of war crimes, Newsweek dubbed him the Jane Fonda of the Gulf War.

Clark said he only wanted the United States to live up to its ideals. “If you don’t insist on your government obeying the law, then what right do you have to demand it of others?” he said.

The lanky, soft-spoken Texan went to Washington in 1961 as a New Frontiersman in President John F. Kennedy’s Justice Department.

He was 39 when Johnson made him attorney general in 1967, the second youngest ever — Robert Kennedy had been 36.

Supreme Court Justice Tom Clark, who had been Harry Truman’s attorney general before he joined the high court in 1949, swore in his son as attorney general, then retired to avoid the appearance of conflict of interest.

Ramsey Clark said his work at Justice drew him into the civil rights revolution, which he called “the noblest quest of the American people in our time.”

He also maintained opposition to the death penalty and wiretapping, defended the right of dissent and criticized FBI Director J. Edgar Hoover when no one else in government would dare take him on.

But as Johnson’s attorney general, Clark had the job of prosecuting Dr. Benjamin Spock for counseling Vietnam-era youths to resist the draft, a position with which he sympathized.

“We won the case, that was the worst part,” he said years later.

The Dallas-born Clark, who did a hitch in the Marine Corps in 1945-46, moved his family to New York in 1970 and set up a pro bono-oriented practice. He said then that he and his partners were limiting their annual personal incomes to $50,000, a figure he did not always achieve.

“Money’s not an interest of mine,” he said, but at the same time he was meeting steep medical bills for his daughter, Ronda, who was born with severe disabilities. He and his wife, Georgia, who were married in 1949, also had a son, Thomas, a lawyer.

Clark’s client list included such peace and disarmament activists as the Harrisburg 7 and the Plowshares 8. Abroad, he represented dissidents in Iran, Chile, the Philippines and Taiwan, and skyjackers in the Soviet Union.

He was an advocate for Soviet and Syrian Jews, but outraged many Jews over other clients. He defended a Nazi prison camp guard fighting extradition, and the Palestine Liberation Organization in a lawsuit over the slaying of a cruise ship passenger by hijackers.

There were usually two to three dozen active cases on Clark’s legal calendar, and about 100 more in the background. Capital punishment cases were a staple.

“We talk about civil liberties,” he said. “We have the largest prison population per capita on Earth. The world’s greatest jailer is the freest country on Earth?” 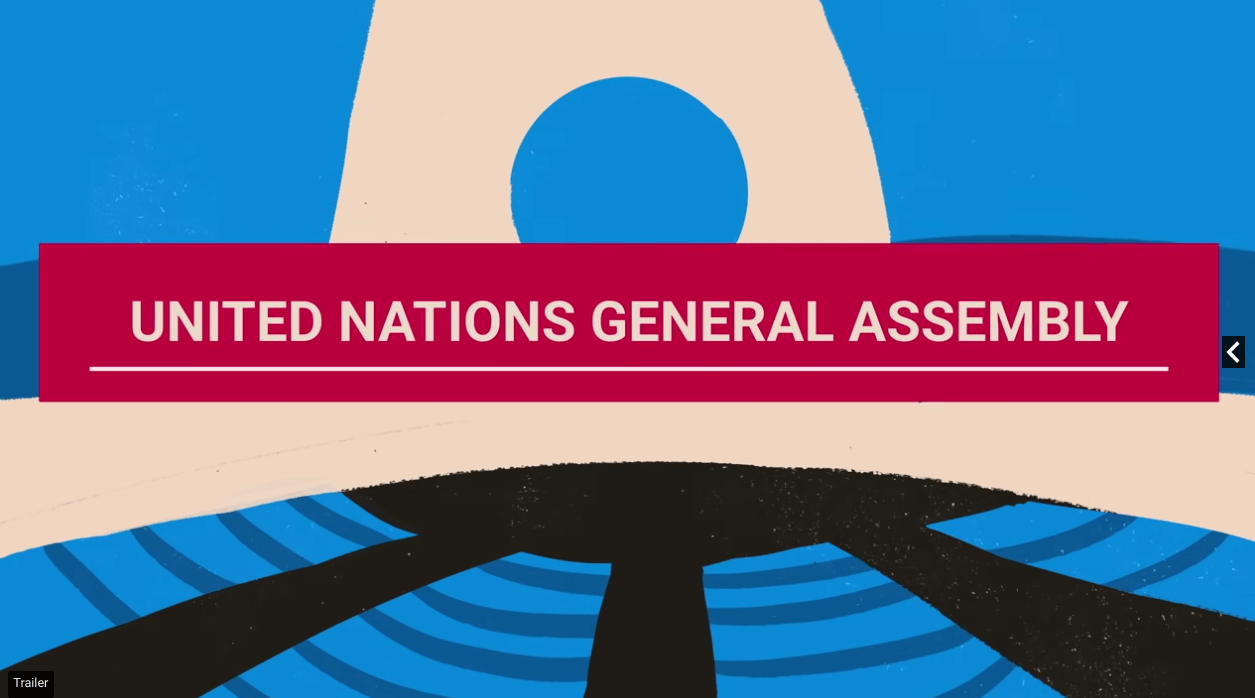 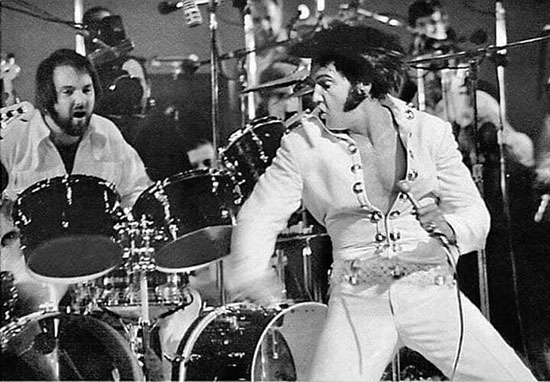 Obituary: Ronnie Tutt – drummer for Elvis and other stars (83)  drummer 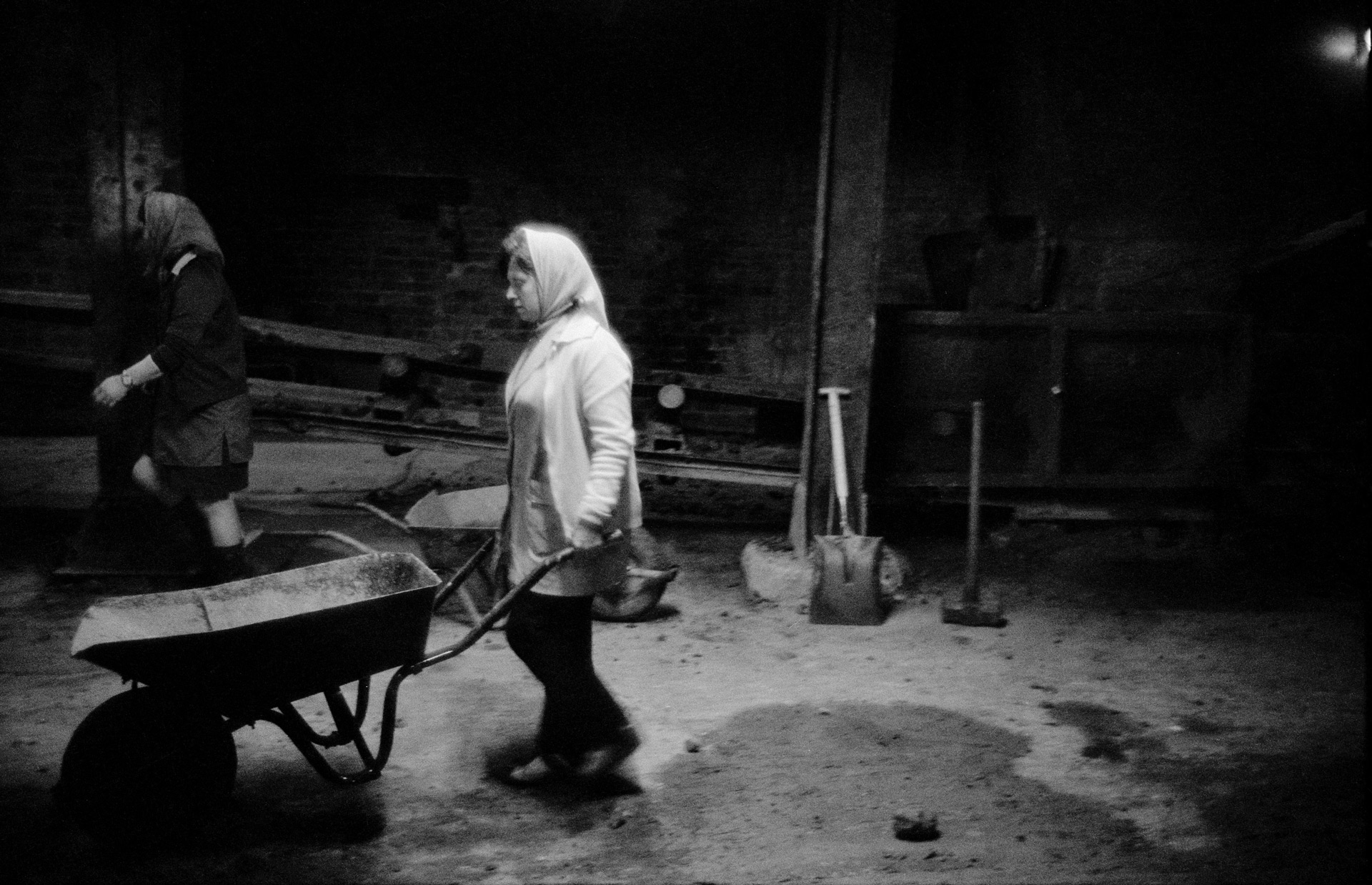 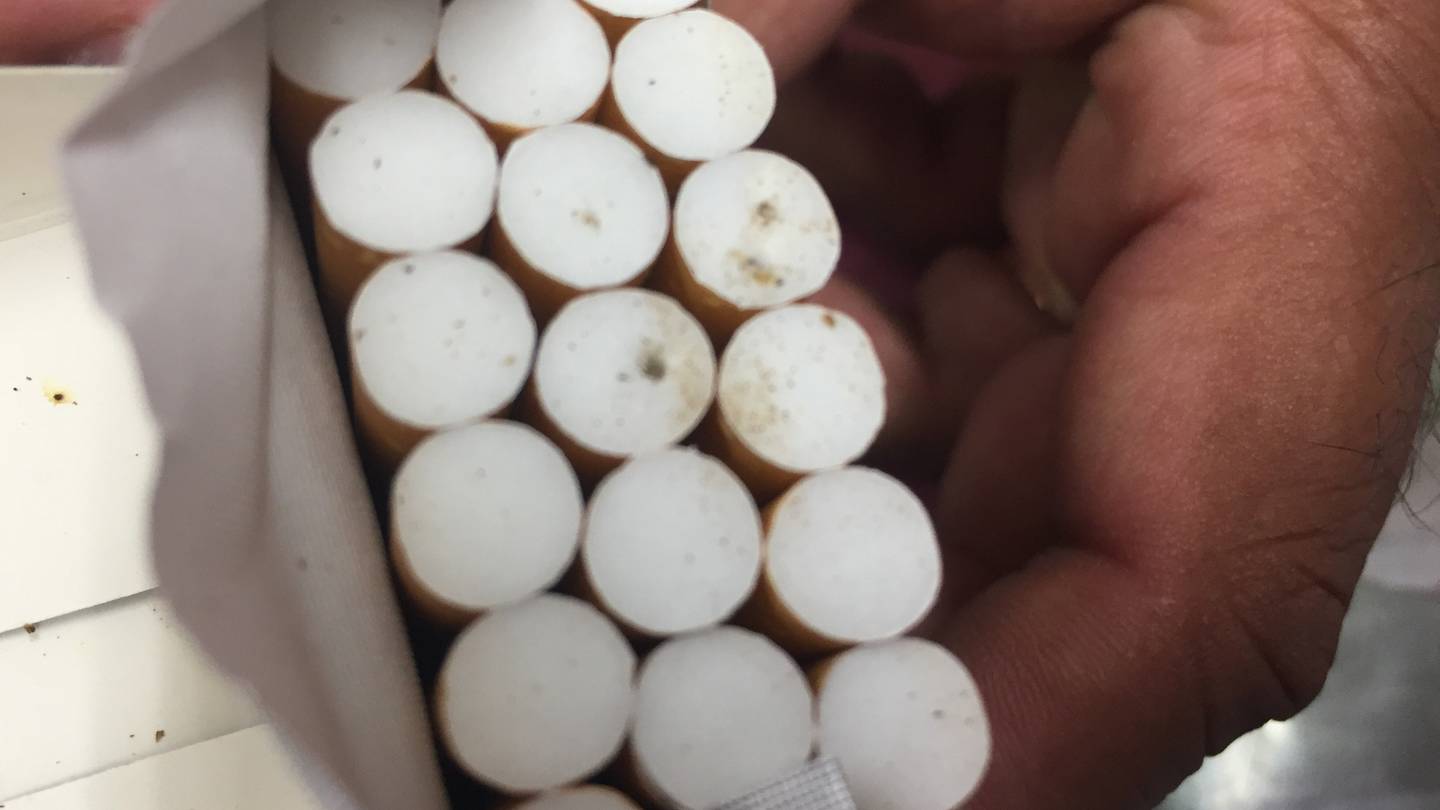