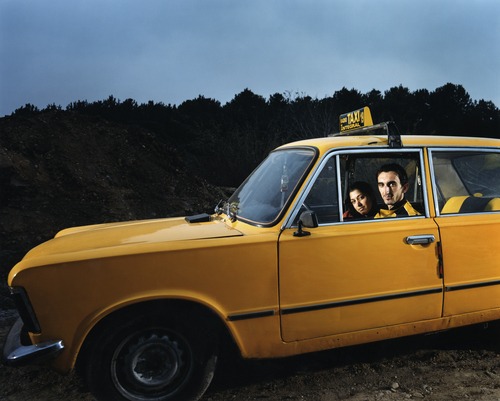 Jeff Riedel, an outstanding professional photographer and longtime member of the US Socialist Equality Party, died Saturday, November 14, after a long illness. He was 52 years old.

He will be remembered for his work as an artist and for his many important contributions to the building of the international Trotskyist movement. Chief among these were his writing and his photography and videography for the World Socialist Web Site.

Jeff was born in Morristown, New Jersey, and spent most of his formative years in that state. He showed particular interest in music while growing up, taking up the drums during his grade school years and playing in various rock bands during his high school years.

It was in community college in Jersey City that Jeff first seriously took up photography, and he soon transferred to the well-known School of Visual Arts in New York City. Around this time, in late 1987, his older brother introduced him to the Workers League, the predecessor of the SEP, and he soon joined the Trotskyist movement.

The social and political background were the years of reaction under the Reagan administration, the massive unionbusting of the 1980s, and the Iran-Contra scandal of 1986. Events were to fully reveal the process of transformation then taking place, turning all of the old workers’ organizations into appendages of the capitalist state. At the same time, the Stalinist bureaucracy in Moscow was preparing to dissolve the Soviet Union and restore capitalism.

Jeff’s early education as a Marxist enabled him to grasp the significance of these events—above all that they did not mean the victory of capitalism or the “end of history.” He immersed himself in political work and also in photography, documenting a West Virginia miners’ strike during this period, as well as other aspects of working class life and the social crisis.

Jeff was inspired by the launching of the World Socialist Web Site in 1998. Over most of the next two decades he made important contributions to the WSWS in writing, reporting, photography and video. He traveled around the US carrying out political assignments. Everywhere, he immediately established a rapport with workers suffering at the hands of the ruling class policies of austerity, war and police repression.

Jeff was a brilliant professional photographer. He had a gift for composition and a profound grasp of the technical aspects of the craft, especially the use of light, contrast and color. Informed by theoretical insight into the social and political context, Jeff used his considerable skills to reveal the essential in every image.

Jeff’s talents were widely recognized, and he was a sought-after photographer on projects around the globe. His celebrity portrait work, in particular, was in high demand and this catalog includes remarkable shots of Glenn Close, Kobe Bryant, Anderson Cooper, Jimmy Fallon, Uma Thurman and Cedric the Entertainer, among many others. Though he recognized the shallowness of the celebrity culture within which many of his subjects lived, Jeff sought to reveal something of the genuine individuals concealed by the public image.

Among his most interesting photos are a collection of Polaroid shots on Instagram, which exhibit Jeff’s extraordinary artistic versatility and sensitivity in a range of circumstances. It is evident here that Jeff had an exceptional ability to engage with people from all walks of life and let them tell their stories through the medium of photography.

Despite the relentless pressure of his professional career, Jeff made the time for reporting, videos and photo essays for the WSWS.

In 2004 he interviewed US veterans of the Iraq War who spoke out powerfully against the imperialist aggression. Early the following year he conducted a lengthy and moving interview with Jorge Medina, a Mexican immigrant whose son had been killed some 16 months earlier in Iraq, and who had since become an active fighter against the war.

Other contributions by Jeff included reporting and photo essays on the food stamp cuts and other aspects of the capitalist social crisis, and film and music reviews, including the review of a film on the atomic bombings carried out in 1945 on the Japanese cities of Hiroshima and Nagasaki.

In 2007, by then using the pen name of C.W. Rogers, Jeff covered the aftermath of a horrific house fire in the West Bronx that killed 10 immigrants, including nine children. Along the block was a line of working people from all over the city, bringing clothes and food for the surviving members of the family—“the poor helping the poor,” as one woman explained.

Jeff went up and down the line, talking easily to people, sometimes taking their pictures. He soon found workers willing and eager to engage in political discussion. Some had sons or brothers in the military in Iraq, and they told him how much they hated the war. When one man was asked about social inequality in America, he told Jeff, “It’s like the devil is running the country.” In 2008, attending the founding congress of the Socialist Equality Party, Jeff created an extensive photographic record of the proceedings.

In 2010 Jeff traveled to Louisiana to document and report on the aftermath of the BP oil spill in the Gulf of Mexico. Two years after that, he was in Florida to interview the parents of Trayvon Martin, the youth who was killed by racist vigilante George Zimmerman. In 2016 he spoke to residents of Flint, Michigan, reeling from the state-sponsored bipartisan poisoning of their water supply.

Among Jeff’s other contributions were longer articles in the subject of his own field of photography. In early 2016, he wrote a powerful review of an important exhibit in New York City on early Soviet photography and film. Later that same year he reviewed Don’t Blink-Robert Frank, the documentary about the seminal Swiss-born photographer who died last year at the age of 94.

Jeff had been plagued with a variety of chronic illnesses throughout his life. A work injury left him with severe back pain that surgery failed to relieve. Doctors prescribed opioid medications that undermined Jeff’s health and caused addictive disorders that contributed to his untimely death. Jeff’s survivors include his parents, his son, and his two brothers.

While Jeff Riedel died far too early, his life was full of meaning, purpose and lasting significance.

A substantial collection of Jeff Riedel’s photography can be viewed at http://www.jeffriedel.com. 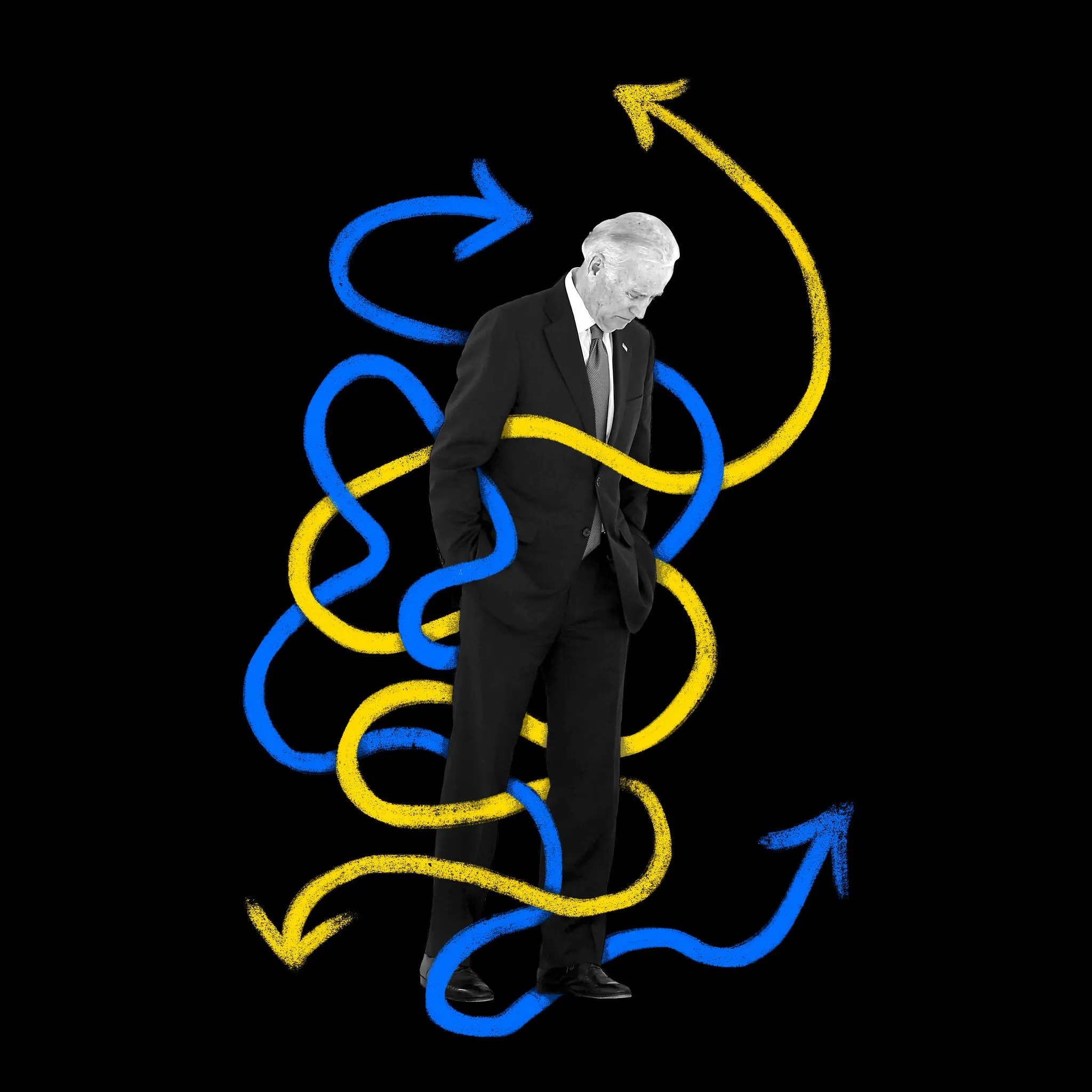 NYT: Editorial on the ‘complicated’ war in Ukraine Dissent 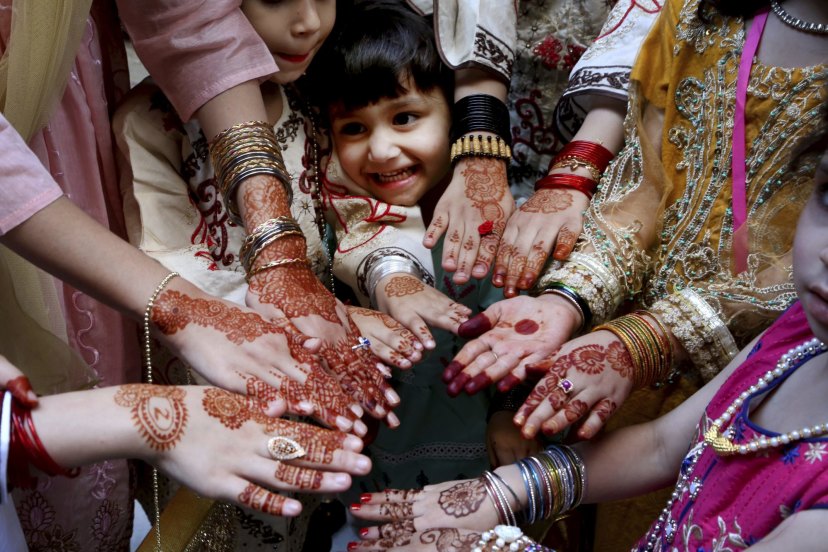 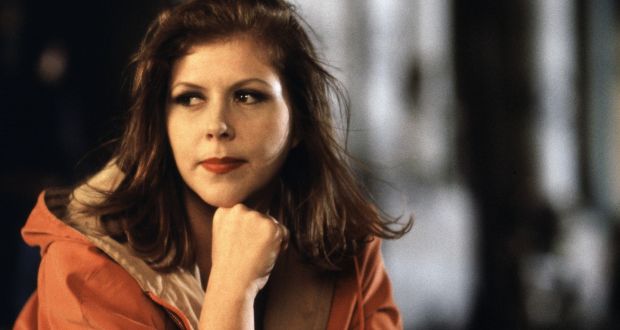 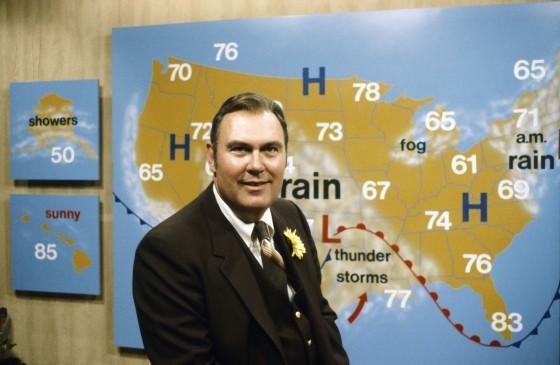