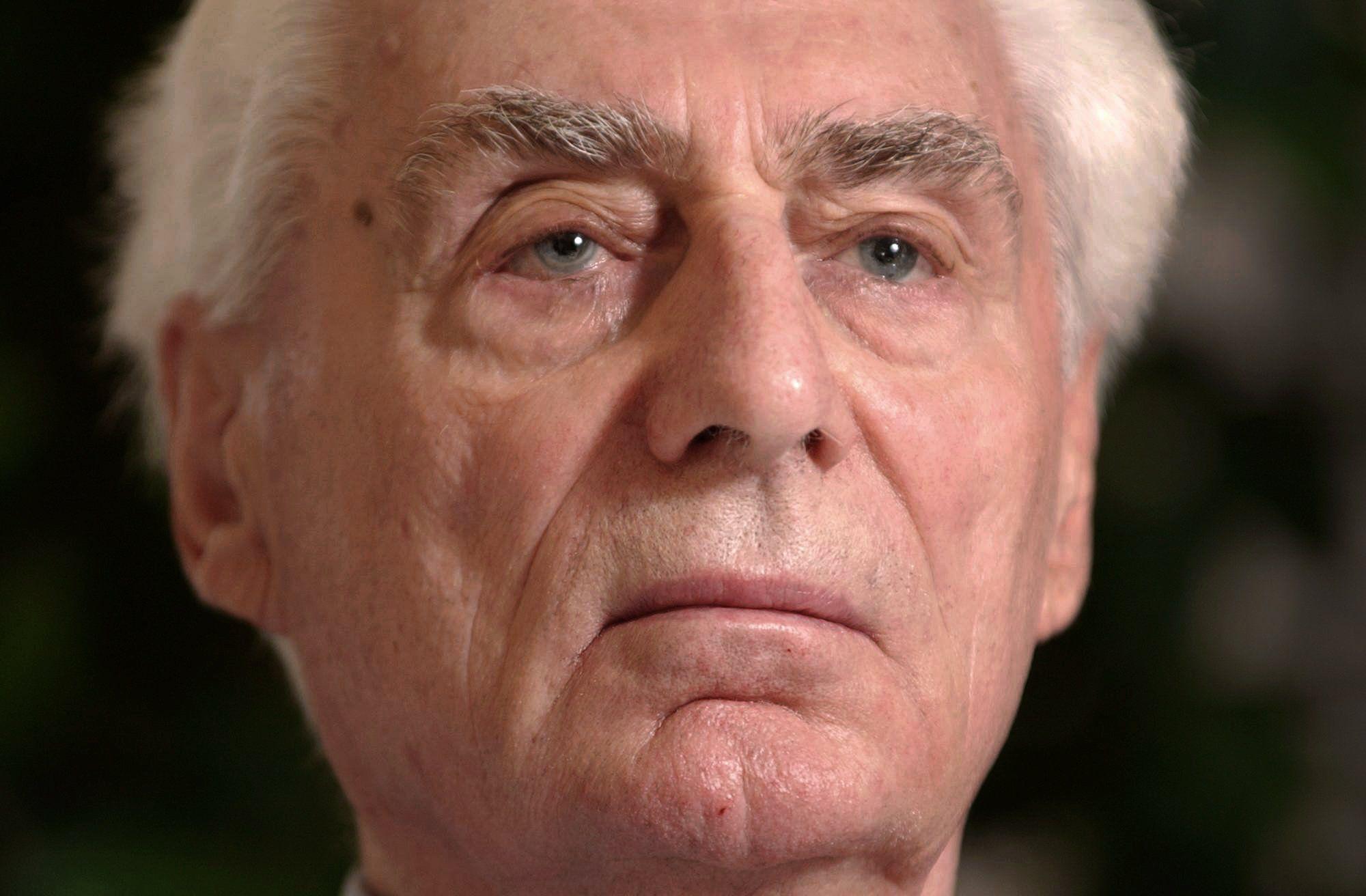 Oberlander’s family said Thursday that the 97-year-old died peacefully while surrounded by loved ones.

The federal government had stripped Oberlander of his citizenship several times – revocations he repeatedly fought in court. Earlier this month, the Immigration and Refugee Board of Canada began a hearing on whether he could remain in the country or be returned to Germany.

His lawyer, Ronald Poulton, sought a stay in those proceedings, partially due to Oberlander’s declining physical and mental health. The decision maker in the case adjourned proceedings to consider the application, but didn’t set a date for her finding.

Michael Levitt, president of the Canadian Friends of Simon Wiesenthal Centre for Holocaust Studies, said there was a “great sadness justice was never done.”

The RCMP opened a file on Helmut Oberlander in 1963 and never closed it. Declassified documents obtained by The Record show Canada has been wrestling with what to do with the former Einsatzkommando translator for almost 60 years.

“What about those that perished in the Holocaust at the hands of that Nazi unit?” Levitt said. “They didn’t get to die peacefully at home surrounded by their families. They got their dignity, their lives, everything taken away from them.”

He said it’s time to close the chapter on Oberlander and remember victims of the Holocaust instead. Levitt, a former Liberal member of Parliament, also said it was time to reflect on the failures of the case.

“Moving forward we should be much stronger and we should commit to making sure that our justice system can better deal with war criminals in Canada,” he said.

B’nai Brith Canada said it was frustrated with Canada’s failure to deport Oberlander.

“The peaceful demise of Helmut Oberlander on Canadian soil is a stain on our national conscience,” Michael Mostyn, CEO of B’nai Brith Canada, said in a statement.

“The fact is that this country slammed its doors on Jewish refugees fleeing the Nazis, then allowed some of their tormentors into Canada and failed to deport them.”

Bernie Farber, the former CEO of the Canadian Jewish Congress, who has been following Oberlander’s case since the late 1980s, said the justice and immigration systems must be changed to better deal with alleged war criminals.

“If we don’t change the laws now, all of this 60-year ordeal will have been for absolutely nothing,” said Farber, who is currently chair of the Canadian Anti-Hate Network. “He played the system.”

Jeffrey MacDonald, a spokesman for Immigration, Refugees and Citizenship Canada, said the government does not take citizenship revocation lightly.

He said it recognizes that it is necessary in cases of fraud, false representation or where the individual knowingly concealed material circumstances.

“While this case is now over, the government is determined to deny safe haven in Canada to war criminals and persons believed to have committed or been complicit in war crimes, crimes against humanity, or genocide,” he said in an email.

Oberlander – who had been living in Waterloo, Ont. – served from 1941 to 1943 as an interpreter with the Ek 10a unit, which was part of a larger group of death squads responsible for killing more than two million people, most of them Jews.

He said he was conscripted into duty as a teenager on threat of death and that he never participated in any killings.

Oberlander arrived in Canada in 1954 and became a Canadian citizen six years later, but he did not disclose his wartime experience when entering the country or on his citizenship application.

In June 2017, the federal government revoked Oberlander’s Canadian citizenship for the fourth time since the mid-1990s. It maintained Oberlander was complicit in war crimes by belonging to the death squad.

Courts have repeatedly agreed Oberlander’s citizenship should be revoked on the grounds that he lied about his participation in the Nazi squad.

Paul Daly, the research chair in administrative law and governance at the University of Ottawa, said Oberlander’s case was unusual because he had held Canadian citizenship, which afforded him the right to fight the government’s revocation efforts in court.

In many cases, Daly said, crimes against humanity often come to light during the citizenship approval process with the Immigration and Refugee Board. That body has its own faster appeals and review process, he said.

“With Mr. Oberlander, because he was a Canadian citizen and had his citizenship revoked, that’s completely different and he has the right to legally challenge the revocation,” Daly said.

In late 2019, the Supreme Court refused to hear Oberlander’s case.

That set the stage for his immigration admissibility hearing a few weeks ago. He tried to bar the public from those proceedings but wasn’t successful.

The Immigration and Refugee Board said Oberlander’s lawyer reported that his client died on Monday. A board spokeswoman said the Immigration Minister agreed that the admissibility hearing should be terminated in light of Oberlander’s death.

This report by The Canadian Press was first published Sept. 23, 2021. 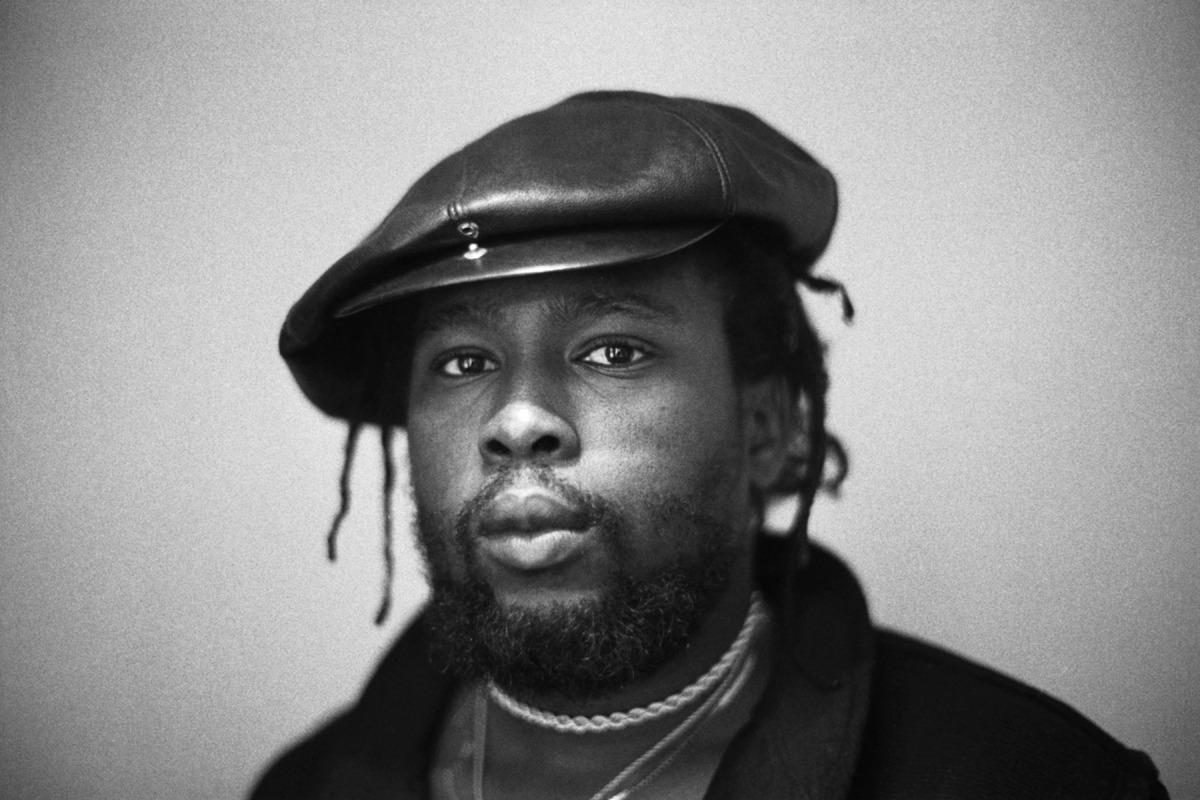 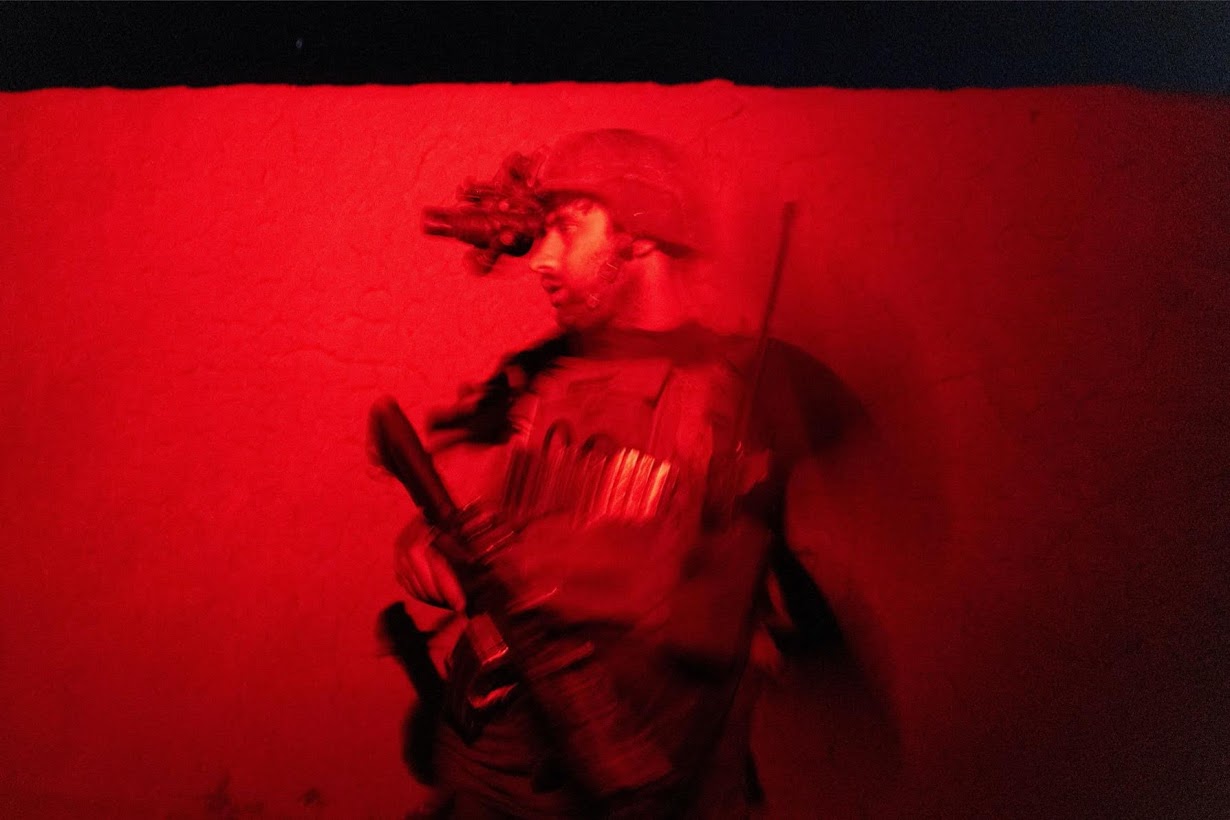 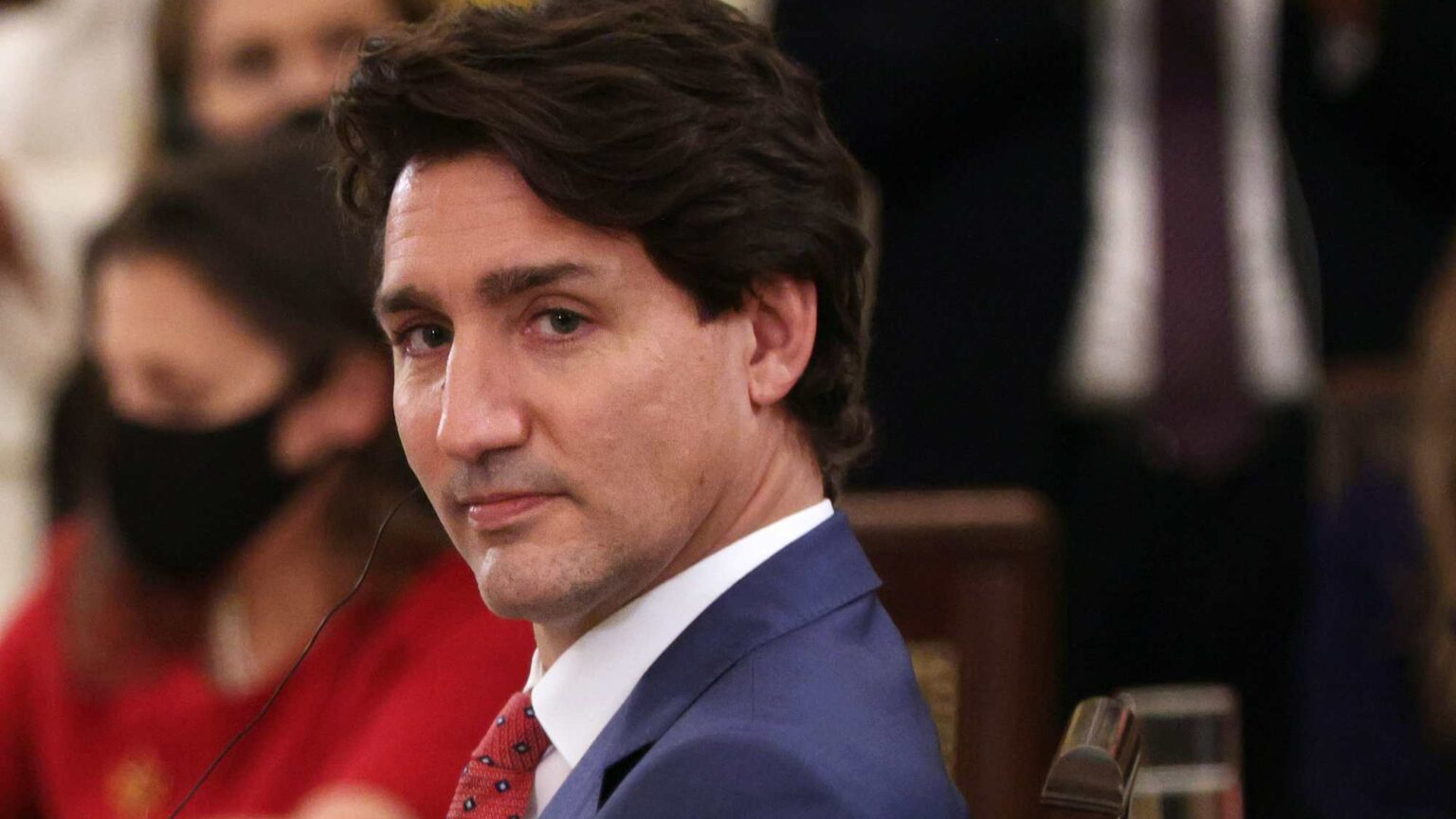 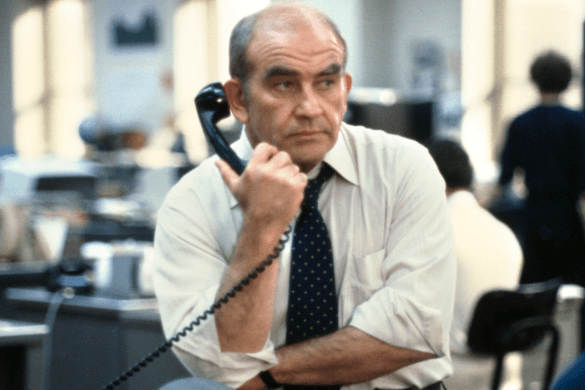 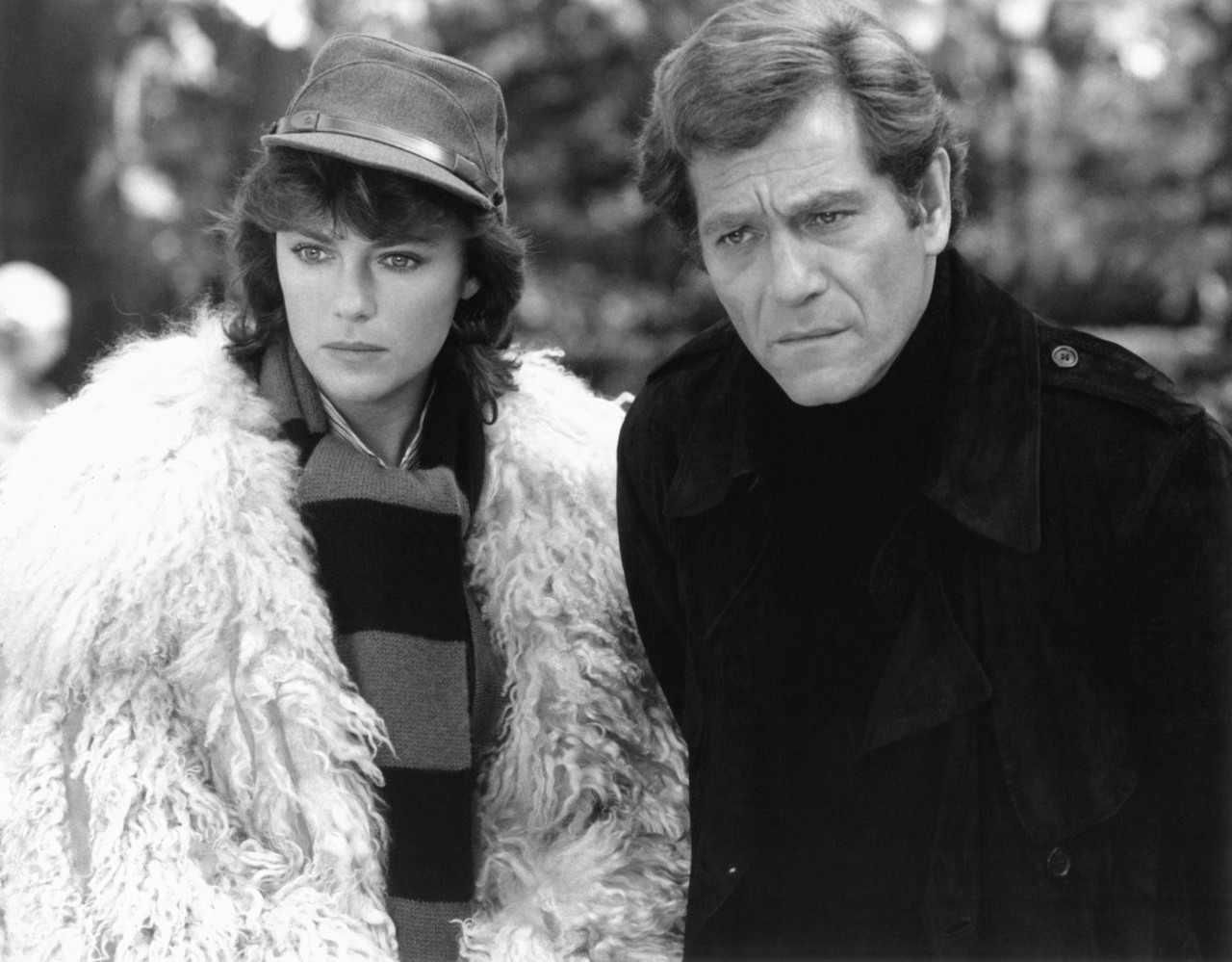