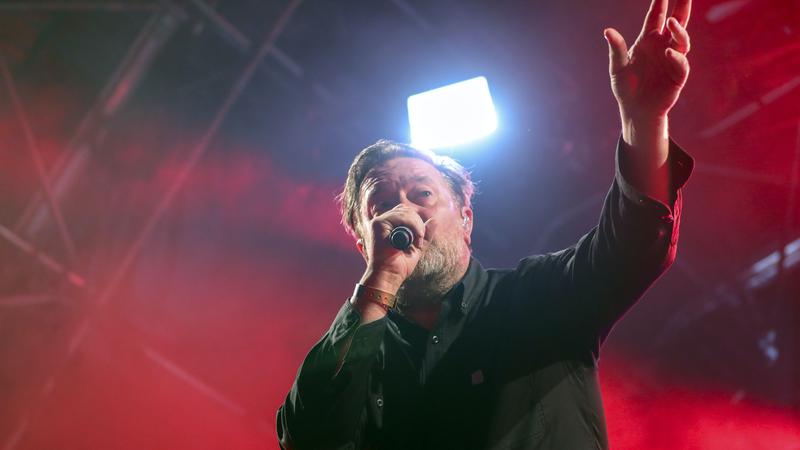 The current streaming system threatens the future of music in the UK, Elbow frontman Guy Garvey has warned.

The current streaming system threatens the future of music in the UK, Elbow frontman Guy Garvey has warned.

The 46-year-old singer and BBC 6 Music presenter appeared alongside Radiohead guitarist Ed O’Brien and singer-songwriter Nadine Shah to give evidence to a Department for Digital, Culture, Media and Sport (DCMS) Committee looking into the effects of streaming on the music industry and record labels.

He told MPs that “tomorrow’s music” was at risk of being lost because many artists were unable to pay their rent or living costs.

There has been increased scrutiny of the business models of platforms such as Spotify, Apple Music, Amazon Music and Google Play after artist revenue from live performance was hit by Covid-19.

The Musicians’ Union and Ivors Academy have described streaming royalties as “woefully insufficient”.

According to the Broken Record campaign, artists receive around 16% of the total income from streams, while record companies receive around 41% and streaming services around 29%.

Garvey, whose band is best known for songs including One Day Like This, said: “It’s not true that great art finds its audience. This is the reason I got involved in these proceedings. I have been ‘new music’, albeit some time ago when Elbow first started putting records out.

“We were lucky enough to work with record labels that got us from bedrooms and garages to a Mercury nomination on our first album. The reason I have come here today, and I can speak for Ed and Nadine here as well, is that the system as it is is threatening the future of music.

O’Brien, 52, said unfairness within the music industry had only worsened with the advent of streaming technology.

“We have got this analogue model that had huge imbalance and unfairness. It’s interesting to see your reactions to the testimonies this morning.

“You are becoming aware of the unfairness and the opaqueness in the business. Then you are bolting on this digital model and it’s not working.”

Shah said the intricacies of how artists were paid through streaming remained “alien” to many musicians, despite its importance to their income.

Speaking from a recording studio in Brixton, south London, Garvey told MPs the model was “almost a miracle” because of the choice it gave listeners, but that it would only become a true miracle if musicians were equitably paid for their work.

He suggested that equitable remuneration, where performers have a right to receive a share without reference to their label contracts, would go some way in giving musicians a larger portion of streaming revenue.

He also argued music fans wanted to know their music was “ethically sourced” and a fair proportion of money was going to the artist.

Tom Gray, a member of the Mercury Prize-winning band Gomez and founder of the #BrokenRecord campaign, told MPs that streaming had made inequities in the music industry “more profound”.

He also suggested less well-known artists have suffered more than well-established ones due to the introduction of streaming.

He said: “I am not here to argue for Paul McCartney to get more money. Far from it. This is happening while a few multinational corporations, foreign-based corporations, are making the most money, the best growth, the best profit margins, they have ever made in their history.”

Addressing the committee, he said: “If we rebalance, this money goes into the UK economy. It goes into UK PLC. It goes into every single one of your constituencies.

“We shouldn’t change this because of Covid, far from it. But what Covid has done is that it has provided an opportunity for us to really see what we are making from recorded music and it is pretty horrific.” 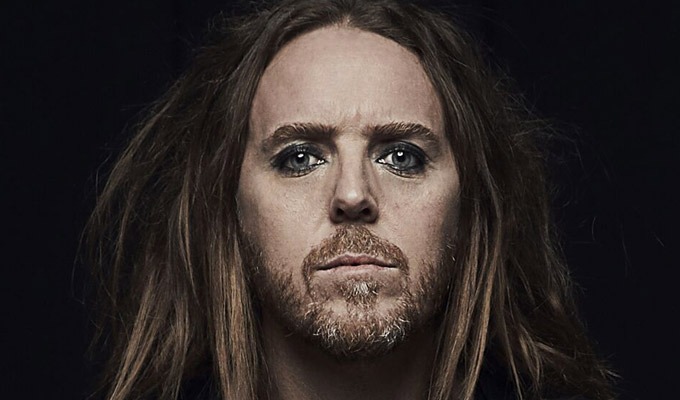 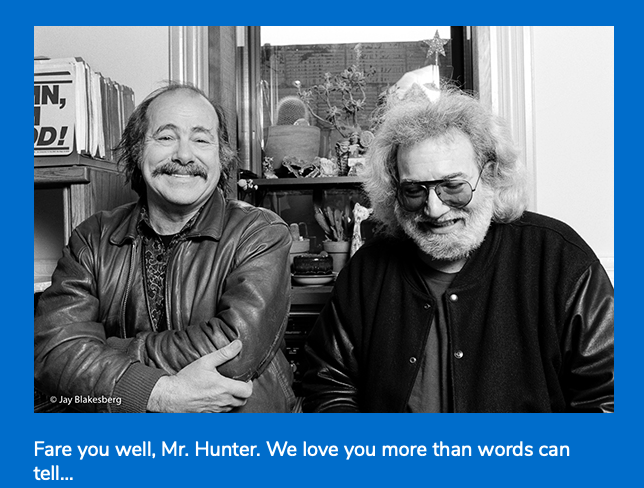 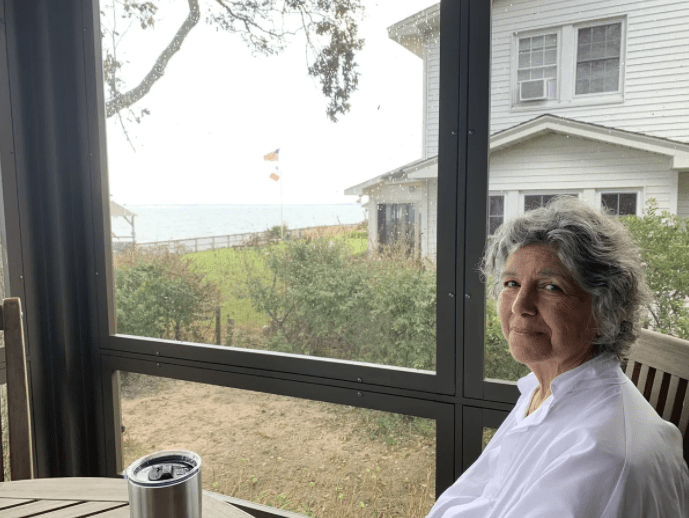 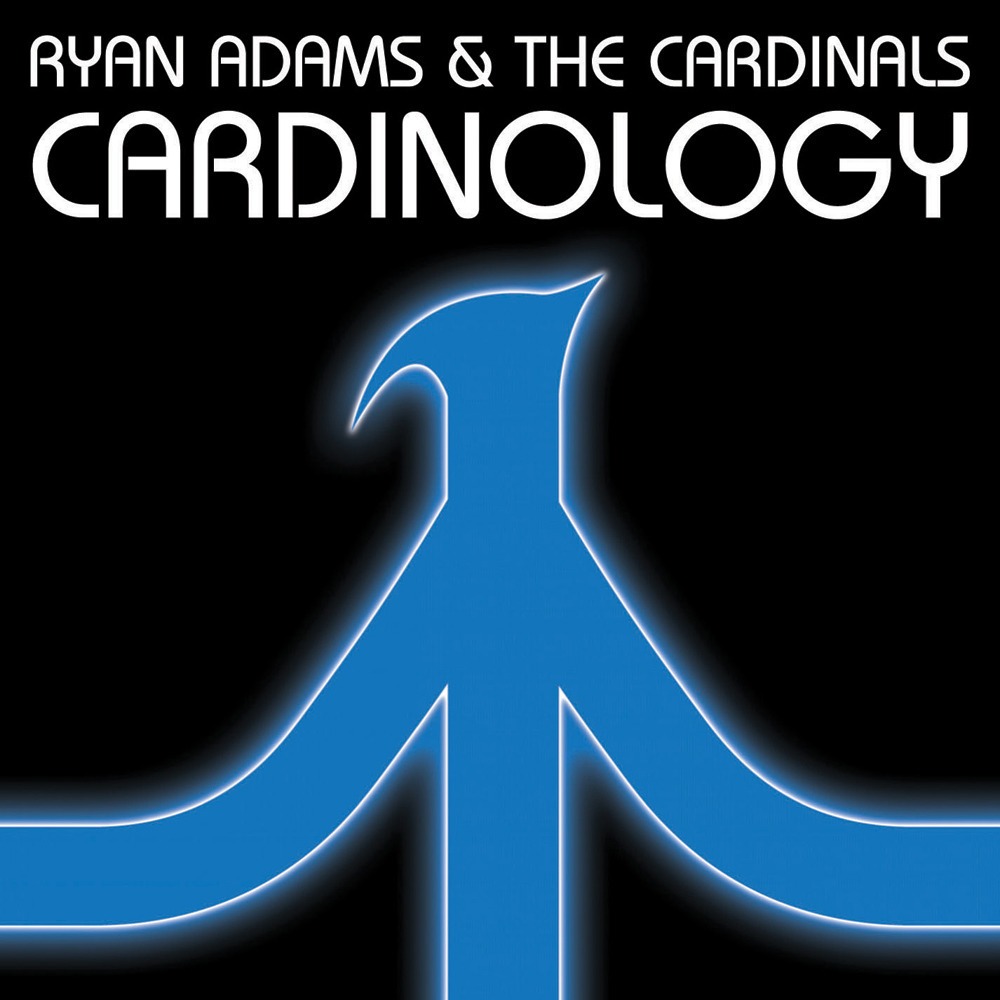 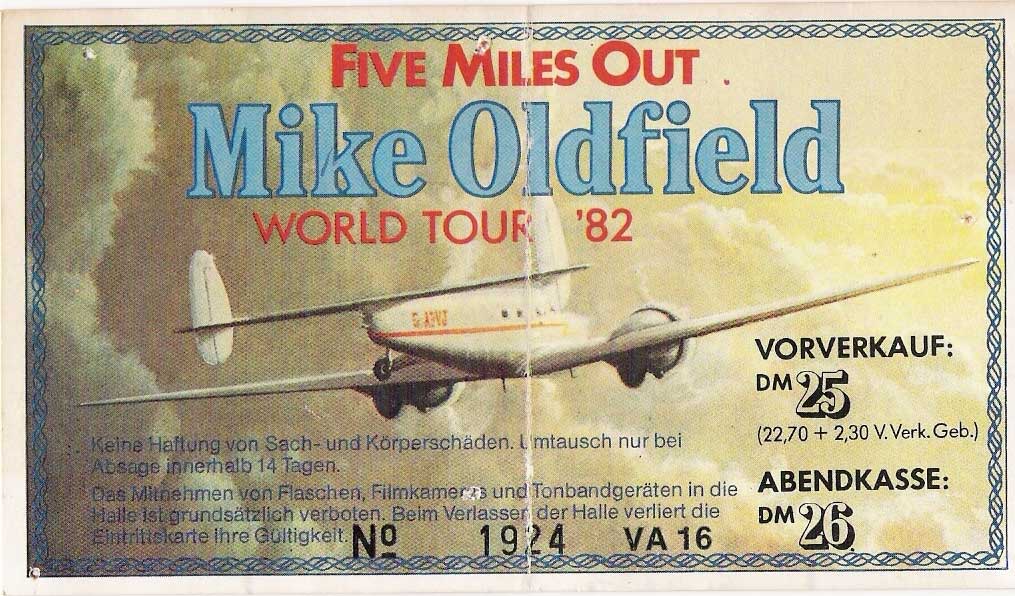