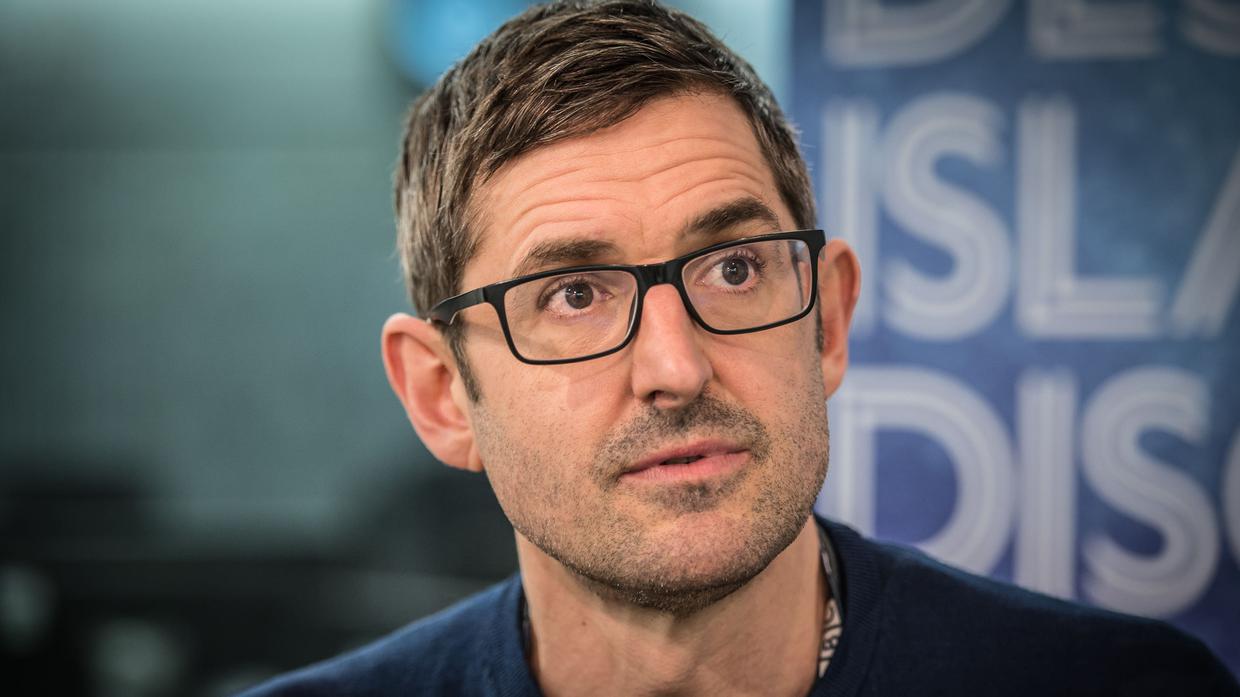 Louis Theroux has said the idea of documenting a story that turns to be “boring” terrifies him.

Theroux, who has had a 25-year career exploring topics from the world of neo-Nazi cults to the Church of Scientology, has revealed he likes “angst” when making documentaries.

Speaking on The Dotty Show on Apple Music, he said: “What terrifies me most on location is the idea of the story being boring, or just not being there in the way that I need it to be.

“I like the feeling of being involved in worlds that are complex, but also in some way, threatening, even if it’s just emotionally threatening.”

The first film of his three-part series aired on Sunday, with Theroux exploring the rise of far-right ideology particularly in America, interviewing figures such as Nicholas J Fuentes, a 23-year-old white nationalist.

Theroux will also immerse himself in the world of rap and hip-hop in the southern states of America, admitting he is a big fan of the genre.

On the podcast, Theroux performed a handwritten hip-hop rap in the persona of the Queen.

The broadcaster, who also performed the piece on The Russell Howard Hour in 2018, previously said he wrote the track for a comedy magazine while at university.

Louis Theroux has revealed that he “wrestled” with the idea of interviewing far-right influencers for his upcoming documentary Forbidden America.

When asked at a webinar for the series whether he worried about amplifying voices that are potentially harmful, the journalist told RadioTimes.com and other press: “That’s a great question and it’s something we’ve wrestled with a lot.

“I think the first point would be that these voices are already amplified, right? I mean, they already have access to hundreds of thousands, if not millions, of tender young ears, eyes and minds by dint of the internet, so the fact that this phenomenon exists in the world, and by not reporting on it, it’s not going to go away.”

He continued: “The other thing to say is that, I believe that with the experience I’ve had telling these stories over the years, I can bring a kind of a critical, forensic, journalistic set of skills, and that I can interview and put a programme together in such a way that people will be given the sufficient sort of interrogation. To mean that most reasonable people will see it, and will realise, you know, what it all really means.

“The ways it represents ways of thinking that are dangerous or poisonous or harmful. But it’s not like, ‘Oh, I’m just going to put them on a platform and give them a sort of unexamined, chance to reach out to people.'”

In the series, Theroux meets with a number of alt-right media personalities, including Tim Gionet, who goes by Baked Alaska online.