Sometime in August, some 50,000 civil servants will be moving to Egypt’s generically named New Administrative Capital. They will be the first residents of a city rising out of the desert that will be home to 6.5 million people, if all goes according to plan. The new city will be entirely networked, contain artificial lakes, a technology and innovation center, a theme park four times the size of Disneyland, and 90 square kilometers of solar energy farms.

For a country known for its decaying infrastructure, its crowded and chaotic transportation, and its stultifying bureaucracy, the new capital is designed to be everything Egypt isn’t – something like a $45 million billboard touting the policies of President Abdel Fattah Al-Sissi. But look behind the billboard and what you will see is the Old Egypt with a 21st-century glass-and-steel facade.

That is because the prime contractor developing the new capital is the Egyptian army.

The army has dabbled to one degree or another in business since the days of Gamal Nasser, but after Sissi seized power in 2013, its role grew by leaps and bounds. How much it has grown is anybody’s guess because the army doesn’t publish annual reports. In any case, a lot of its economic power rests in its control of regulatory and other government agencies and its informal control of ostensibly civilian enterprises.- Advertisment –

What is out in the open for everyone to see is that the military has been leading the way on a long list of megaprojects Sissi has been promoting. They include the expansion of the Suez Canal and adjacent giant logistical centers, three new “smart” cities and four ordinary ones. The army manufactures products such as refrigerators, stoves and other consumer goods; industrial chemicals; and cement, not to mention the arms it needs for itself. It owns much of the media; takes stakes in private sector companies; and forms joint ventures with local and foreign investors.

An army man himself, Sissi apparently believes the military is the only institution capable of getting anything done in Egypt. With a lot of justification, he regards Egypt’s civilian bureaucracy as a useless blob that can’t be trusted with anything involving initiative and enterprise. He also evidently holds that the private sector can’t be trusted either: If it became too powerful, it might interfere with his one-man rule.

But is the Egyptian army doing the job Sissi thinks it can do?

The topline numbers for the economy mostly look quite good. Before the onset of the coronavirus pandemic, Egypt was logging economic growth rates of 5 percent or more, the highest rates in the Middle East. Unemployment, while still high, was coming down before COVID.  The country won praise from the International Monetary Fund after it undertook some important reforms after 2016, such as devaluing the currency and cutting back on subsidies.- Advertisment –

But Egypt’s impressive rate of growth isn’t trickling down to the poor or middle class. The poverty rate (based on a standard of $3.20 income per day) has been edging up to a World Bank forecast of 31.1% of the population. Unemployment may be falling but the percentage of working-age Egyptians in the labor market has been falling as well –  from 44.8% in 2010 to 38.5% in 2019.

The army can’t be entirely blamed for the problem, but it is certainly a big and growing part of the problem. Because it doesn’t operate on ordinary business principles, such as seeking to fulfill a market need or earning a return on capital, its endeavors are inevitably going to be inefficient. That is the case even if they succeed at completing projects like the Suez expansion.

The army isn’t accountable financially or otherwise to anyone but Sissi himself. Top jobs go to generals with no business experience or training. The megaprojects that the army loves so much create short bursts of employment, but the jobs disappear when the project is over. You can keep starting new ones, as it seems Sissi and the army are doing, but the returns on them, if any, diminish.- Advertisment –

Because the military is can rely on cheap conscript labor and is exempt from income and poverty taxes, the private sector is struggling to compete. Outsiders have also been deterred from investing in Egypt, with foreign direct investment shrinking from 3% percent of GDP in 2018 to just a forecasted 1 percent this year, according to the World Bank. No one wants to invest in a country where the playing field is so uneven.

The glossy new capital belies the fact that the Egyptian economy isn’t globally competitive. Its role in the global value chain is small, despite the Suez Canal. The army has none of the skills to turn Egypt into an industrial or logistics hub: It thrives in the domestic market where it doesn’t have any real competition.

Sissi is said to believe that Mubarak was ousted in the 2011 Arab Spring because he loosened the political reins too much. Sissi is making sure that doesn’t happen again by imposing political repression that is unforgiving even by Egyptian standards. But Sissi’s missing the main story behind the rebellion a decade ago.

Egypt was also enjoying fast economic growth back then, but the crony capitalism of the Mubarak era prevented that growth from trickling down to the poor and middle class. The government countenanced corruption and turned a blind eye to poverty. Sissi has dispatched the crony capitalists, but he has installed generals in their place, and the results are not very different. 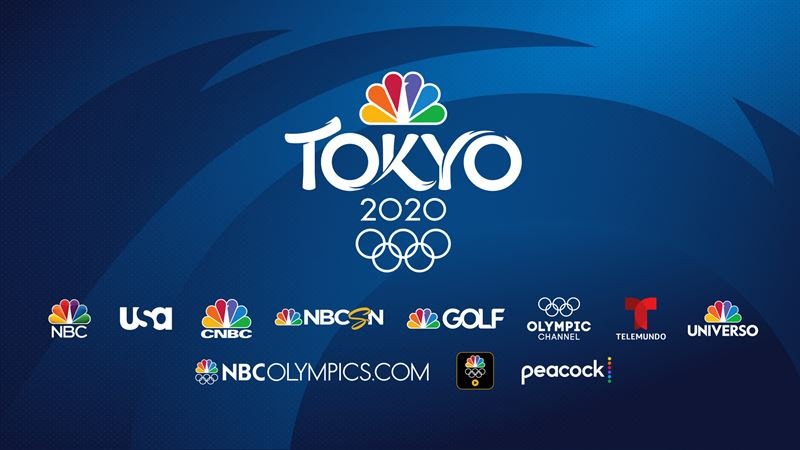 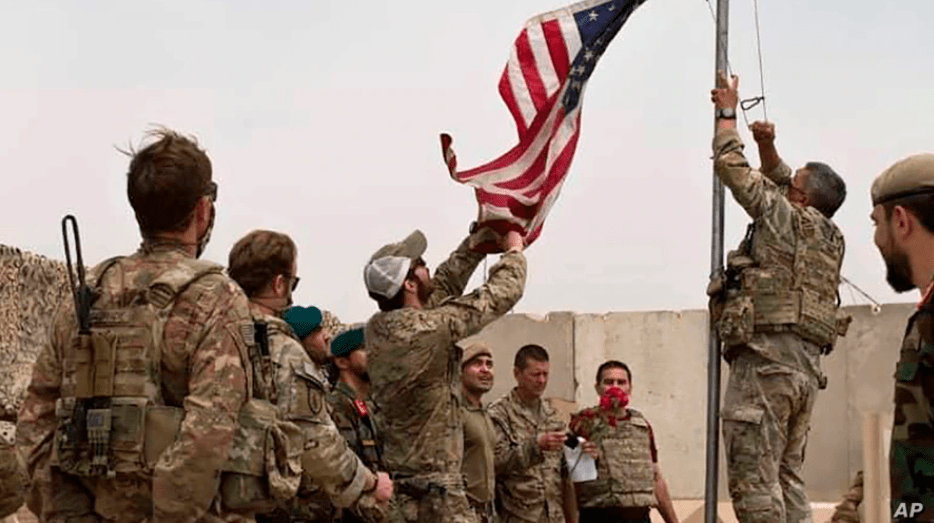 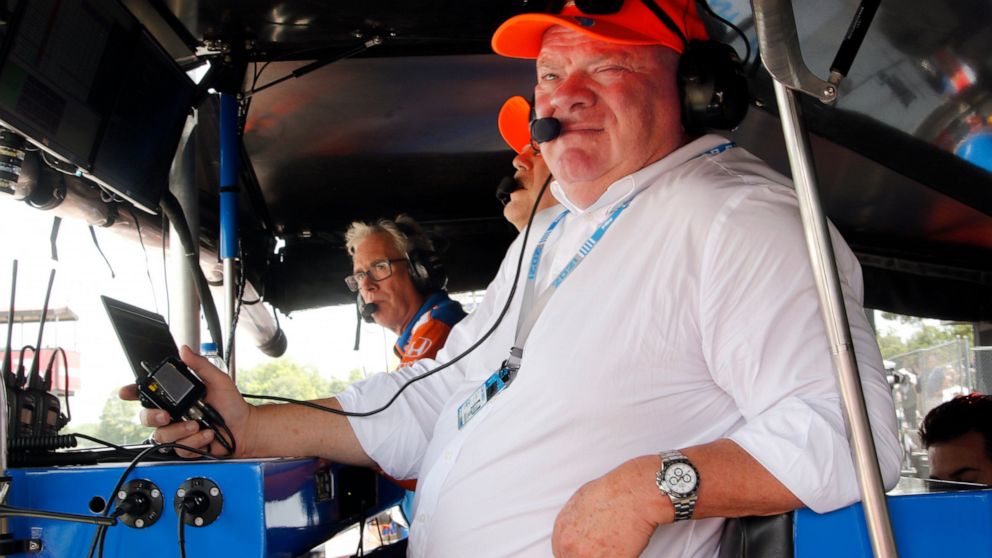 Chip Ganassi: A busy future even without NASCAR autoracing 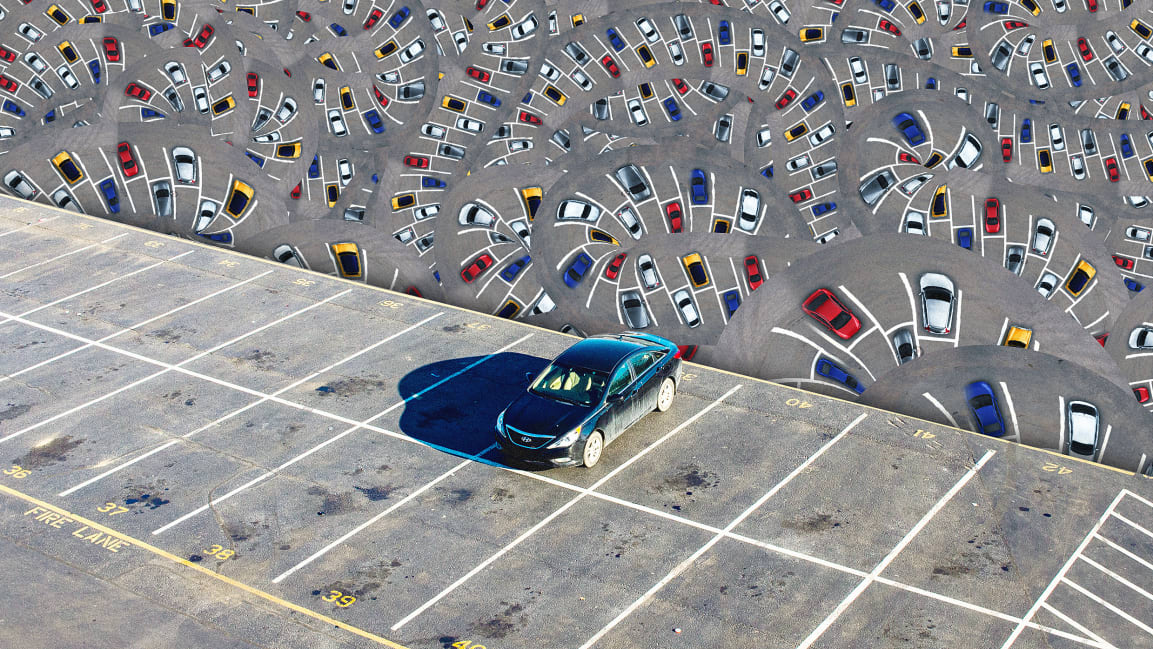 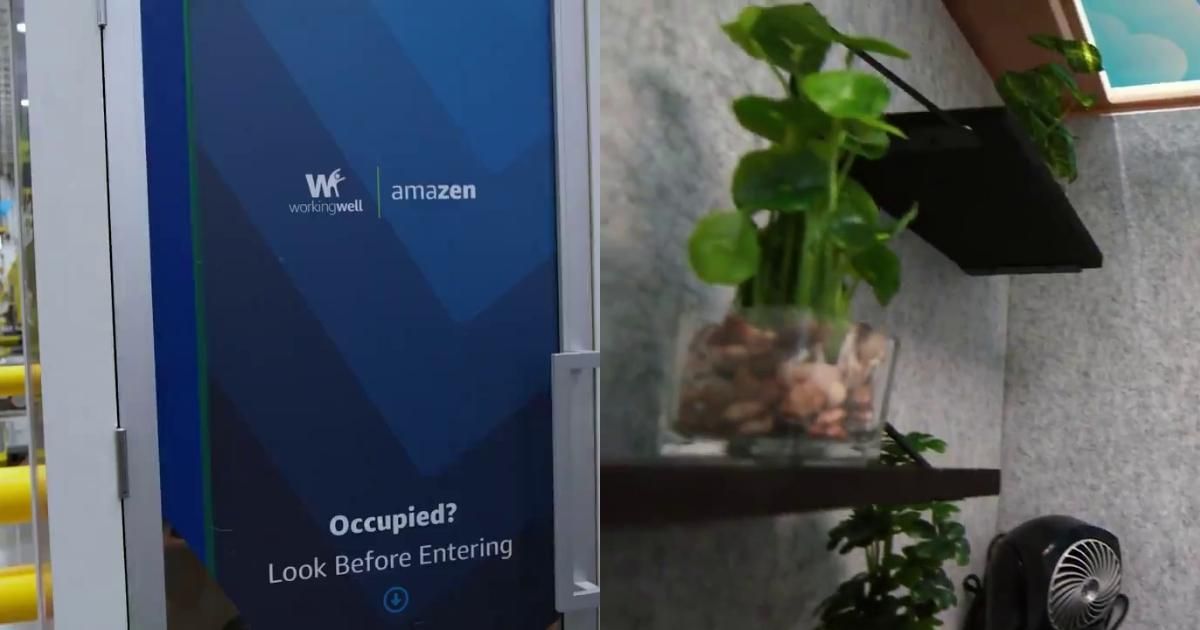