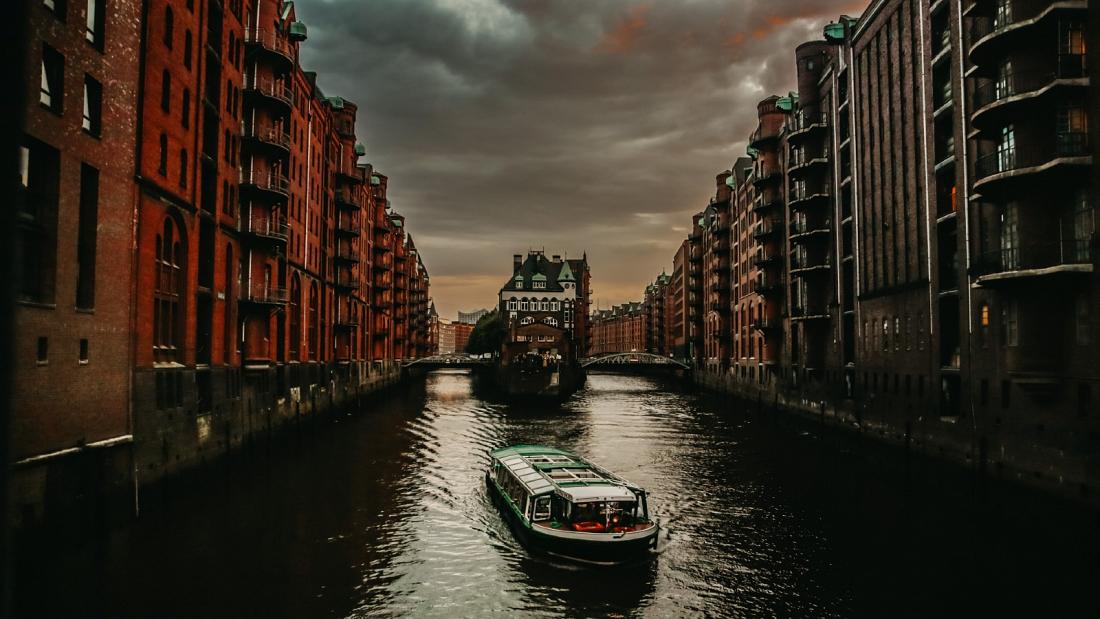 The devastating floods that hit Germany and Belgium are a stark reminder of the dangers low-lying cities across the world face, as climate change brings more extreme weather.

Research has shown that a warmer atmosphere can hold more moisture, paving the way for sudden torrential downpours that engorge waterways and cause them to overflow.

The recent damage and loss of life has caused soul-searching in Germany, where survivors and officials say the worst-hit areas were caught unprepared.

So how can European countries and cities protect themselves from flooding?

Here’s a quick overview of how some are trying to cope with rising water levels.

The Dutch city of Rotterdam, Europe’s largest port, lies at the confluence of the Rhine, Meuse, and Scheldt rivers. As ninety per cent of it sits below sea level, the city is aiming to become “climate-proof” by 2025.

Becoming more resilient to floods includes beefing up its coastal protection of dikes and storm surges and greening river banks and roofs, whilst converting garages, parks and gardens into temporary reservoirs when water levels surge.

The Italian city of Venice is used to floodwaters, and its world-famous acqua alta is even a draw for some tourists. But severe damage from floodwaters in 2019 shone a light on a much-delayed flood protection project, Mose, that was drawn up in 1984 and still hasn’t been completed.

It’s designed as a network of underwater barriers which, when activated, rise above the surface and prevent surging tides from the Adriatic Sea from flooding the Venetian lagoon.

Unfortunately, the project has been plagued by delays, accusations of corruption, and warnings that it may not be fit to deal with the sort of challenges that recent climate-change models predict.

Instead of frantically building more infrastructure that might be obsolete by the time it’s ready, some engineers say it’s smarter to use nature and work with forces like the wind, water and natural land to keep water at bay.

The Netherlands has been working on a programme called “Room for the River” encompassing the Rhine, the Meuse, the Waal, and the IJssel rivers.

The plan has widened and deepened the beds of these rivers to protect the cities and towns nearby from flooding: extra water channels were created, flood-prone buildings were removed, and additional storage basins were created. When water levels surge, agricultural areas are intentionally flooded, in cooperation with local farmers.

“It created much more space for nature and for recreation in these river basins, and it protected a number of cities very close to these rivers from flooding,” says Mindert de Vries, an expert in nature-based flood protection solutions at Dutch research institute Deltares.

He tells Euronews Green he has no doubt this programme has been protecting the Netherlands from the catastrophic flooding experienced in neighbouring Germany and Belgium.

In a similar vein, the concept of ‘sponge cities’ has become popular in China, with irrigating gardens and urban farms helping to soak up excess water.

In flood-prone Manchester, West Gorton Park is designed to prevent flooding by absorbing rainwater to gradually release it into the sewer systems over time rather than all at once.

Opened in June 2020 as part of the EU-funded GrowGreen initiative, it’s nicknamed “the park that drinks water” because it redirects floodwaters from the surrounding streets through a series of swales and into specifically designed rain gardens. 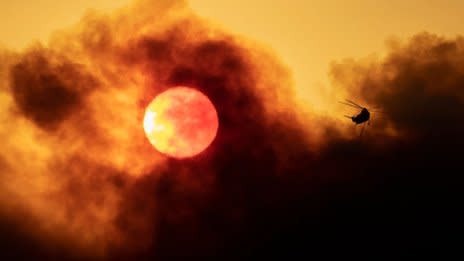 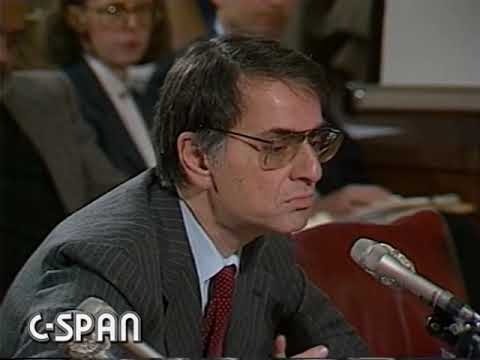 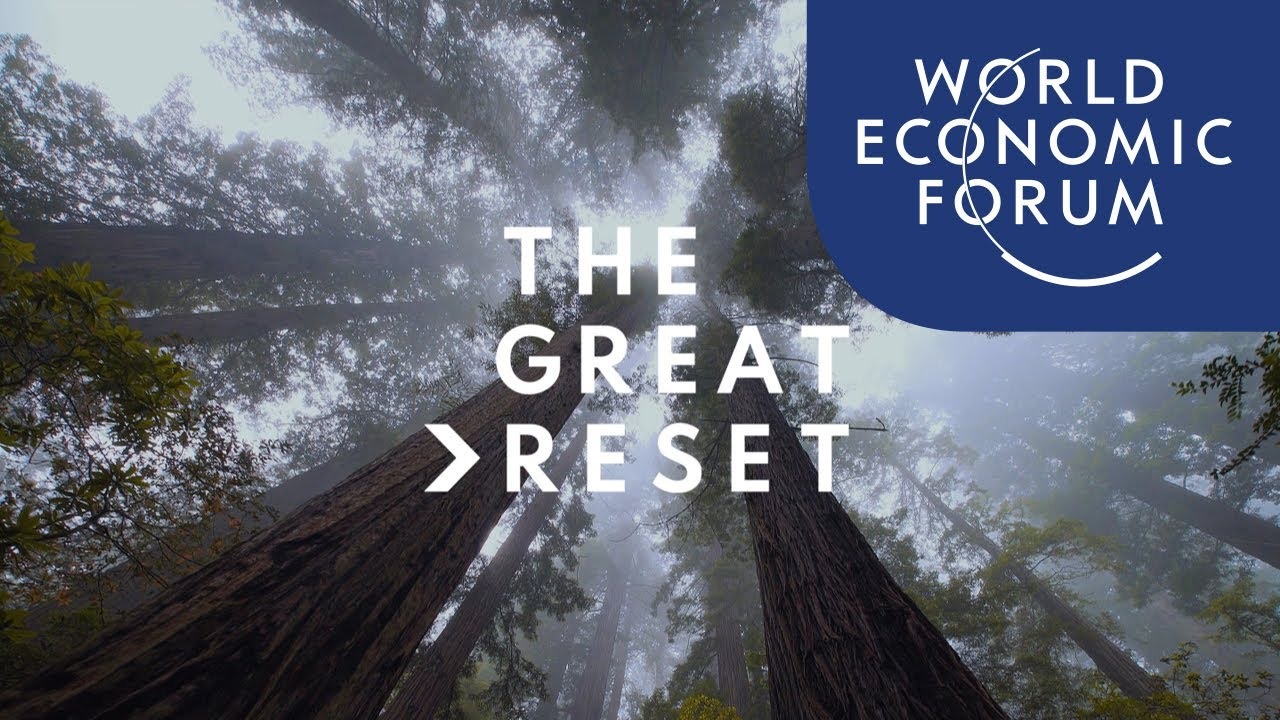