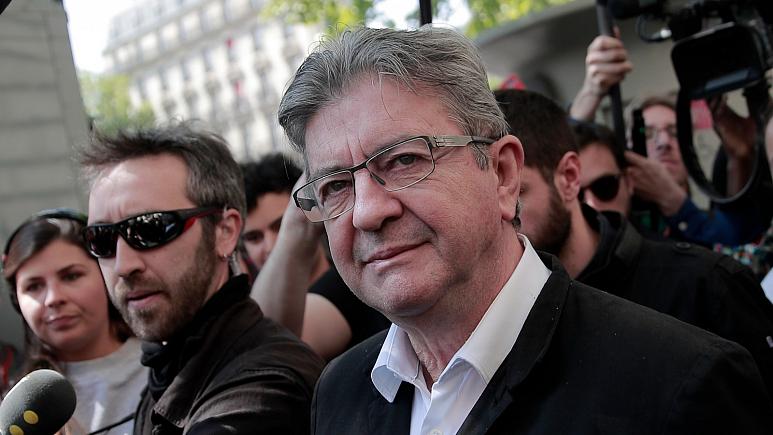 In a joint statement on Wednesday, the far-left party La France Insoumise (LFI) and the centre-left Socialist Party (PS) said they had come to an agreement

Legislative elections in France are scheduled to be held on 12 and 19 June 2022 to elect the 577 members of the 16th National Assembly of the Fifth French Republic.

The election will take place after the 2022 French presidential election, which was held in April. Legislative elections in France (French: Élections législatives en France) determine who becomes Members of Parliament, each with the right to sit in the National Assembly, which is the lower house of the French Parliament.

France’s parliamentary elections – or the third round as they are known – decide which députés (MPs) sit in the National Assembly. This is important as laws can only be passed with the Assembly’s support, plus the number of seats a party wins determines its public funding.

If Macron’s La République en Marche party does not get a majority in the Assembly, it will be more difficult for him to pass his pro-business laws, including plans to push back the retirement age.

France’s left-wing parties are on the verge of joining forces ahead of the upcoming legislative elections in an effort to counter newly re-elected President Emmanuel Macron.

In a joint statement on Wednesday, the far-left party La France Insoumise (LFI) and the centre-left Socialist Party (PS) said they had come to an agreement ahead of the June elections.

“We want to elect MPs in a majority of constituencies, to prevent Emmanuel Macron from continuing his unjust and brutal policy…and defeat the far right,” the two parties said.

If passed by the Socialist Party’s internal committee, it would mark a historic left-wing coalition.

LFI had already come to an agreement this week with the Green Party and the Communist Party to form a new alliance in France’s lower house of parliament, the National Assembly.

The far-left party’s candidate, Jean-Luc Mélenchon, came third in the first round of the presidential elections on April 10, just shy of far-right candidate Marine Le Pen who faced incumbent Macron in the second round.

Macron was re-elected with 58% of the vote, but many left-wing voters told Euronews they were disappointed with the president’s policies and faced a difficult choice between voting or abstaining in the second round.

The other left-wing parties received under 5% of the vote, with the formerly dominant Socialist Party obtaining a historic low of under 2% of the vote.

LFI and the Socialists said in their agreement on Wednesday that they “share common programmatic goals that will form the basis of a shared government programme of several hundred proposals.”

If the left-wing parties receive a majority in parliament, they would support Mélenchon as being designated prime minister, the agreement also states.

But there could be internal disagreement among the Socialists over the possible alliance with the two parties sharing different positions on several issues including the European Union.

In the agreement on Wednesday, the pro-EU integration party agreed with the more eurosceptic LFI to “put an end to the liberal and productivist course of the European Union and to build a new project at the service of the environment and solidarity.”

Already, it’s had an impact on the party: former Prime Minister Bernard Cazeneuve announced he quit the Socialist Party on Wednesday over the agreement while former President François Hollande also said he rejected the alliance.

The national secretary of the Greens, Julien Bayou, meanwhile, said that “this common banner is the one that allows us to envisage victory in June.”

Earlier attempts had been made to unite the left ahead of the presidential election but were rejected by the multiple candidates and parties. 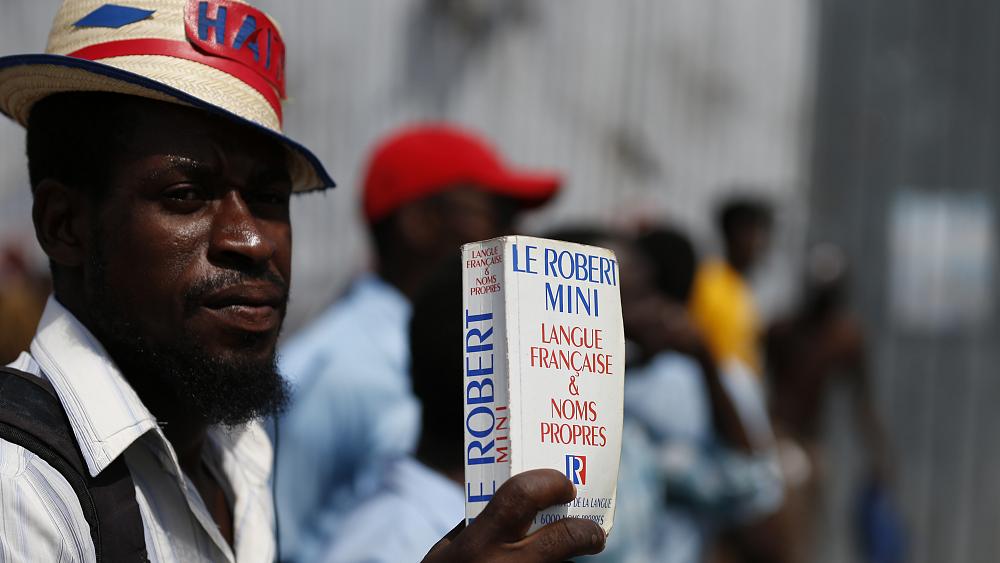