Footage of Endurance showed it to be intact and “by far the finest wooden shipwreck” seen, according to the expedition’s director of exploration.

The wreck of Sir Ernest Shackleton’s ship Endurance, which was trapped in sea ice before sinking in 1915, has been found off the coast of Antarctica in what has been called a “milestone of polar history”.

The Falklands Maritime Heritage Trust said the ship was found at a depth of 3,008m and approximately four miles south of the position originally recorded by the ship’s Captain Frank Worsley.

For over 300 days the crew were adrift in the Antarctic, living on ice floes, uninhabited islands and Shackleton led the most incredible rescue mission that ensured every single one of the 28 crew survived.

The mission to find Endurance in the Weddell Sea set off from Cape Town, South Africa, in February, a month after the 100th anniversary of Sir Ernest’s death on a mission to locate it.

Dr John Shears, the expedition leader, said: “The Endurance22 expedition has reached its goal. We have made polar history with the discovery of Endurance, and successfully completed the world’s most challenging shipwreck search.

“In addition, we have undertaken important scientific research in a part of the world that directly affects the global climate and environment.”

The expedition’s director of exploration said footage of Endurance showed it to be intact and “by far the finest wooden shipwreck” he has seen.

Mensun Bound said: “We are overwhelmed by our good fortune in having located and captured images of Endurance.

“This is by far the finest wooden shipwreck I have ever seen. It is upright, well proud of the seabed, intact, and in a brilliant state of preservation. You can even see ‘Endurance’ arced across the stern, directly below the taffrail.

“This is a milestone in polar history.”

Historian and broadcaster Dan Snow tweeted to say the wreck was in an “astonishing state of preservation”.

Sir Ernest and the crew managed to escape the ice-trapped Endurance by camping on sea ice until it melted before using lifeboats to reach Elephant Island and then South Georgia Island.

The journey of 720 nautical miles (830 miles) is the explorer’s most famous exploit.

In 1921 Sir Ernest returned to the Antarctic but died aged 47 from a heart attack while his ship was moored at South Georgia.

His wife requested that his body was buried there. 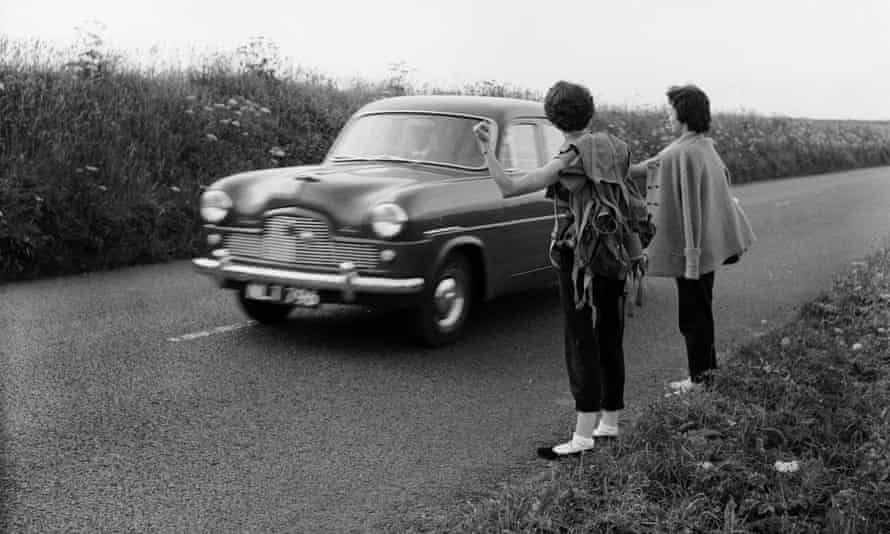 A writer recalls holidays hitching and hiking across England (1930) exploration 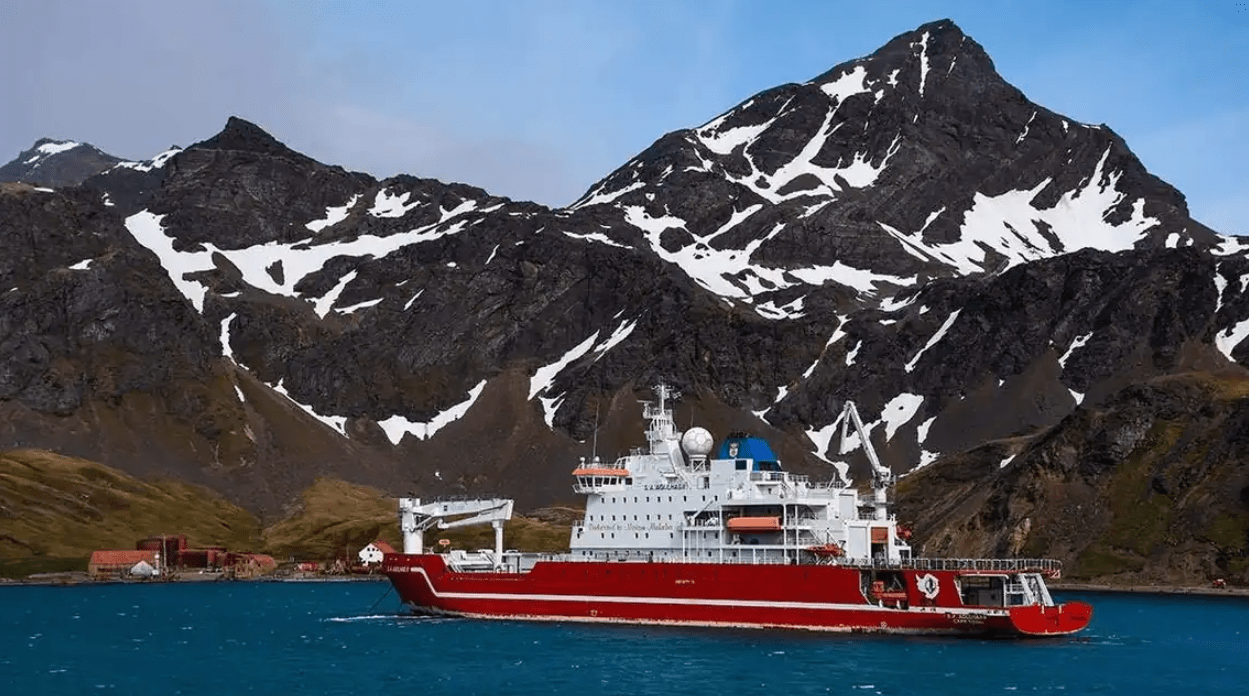