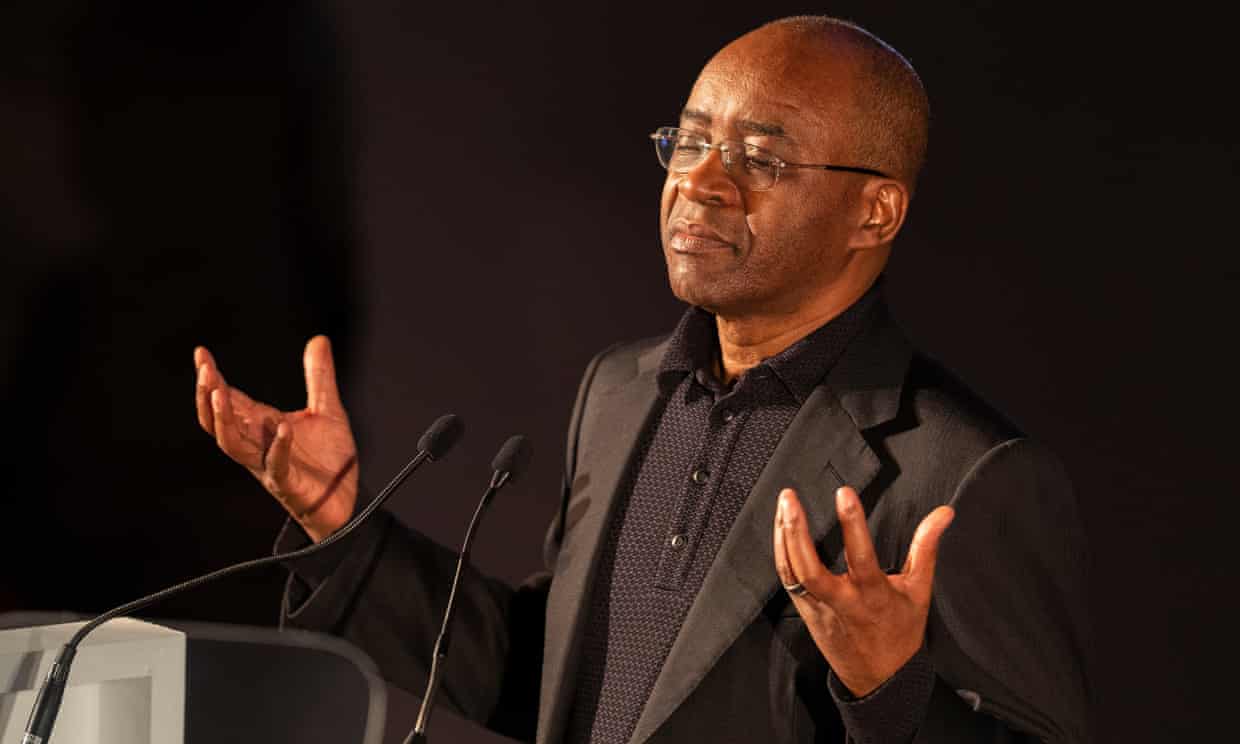 Johnson & Johnson had been criticised for shipping doses to countries in Europe, which have already immunised large numbers of people and have even donated vaccines to other countries.

South African drug manufacturer Aspen Pharmacare, which has a contract with Johnson & Johnson to assemble the ingredients of its COVID-19 vaccine, will produce for the African continent and millions of doses that had been shipped to European countries but remain in warehouses will be returned, Strive Masiyiwa told reporters.

J&J doses produced in South Africa “will stay in Africa and will be distributed in Africa,” he said.

The arrangement for some doses finished in South Africa to be exported to Europe “has been suspended,” he said, adding that the issue was “corrected in a positive way.” Aspen’s agreement with Johnson & Johnson has changed from a contract deal to “a licensed arrangement” similar to the production in India of the AstraZeneca vaccine. The Aspen product will be “African branded,” he said.

Johnson & Johnson was heavily criticized for shipping doses to countries in Europe, which have already immunized large numbers of their people and have even donated vaccines to more needy countries.

In contrast, Africa has fully vaccinated less than 3% of its 1.3 billion people. Vaccine production within the continent is seen as key to meeting the stated target of vaccinating 60% of Africa’s population. Half of those doses are expected to be procured under a vaccine acquisition group backed by the African Union that has already ordered 400 million J&J doses.

Strive Masiyiwa told reporters that South African drug manufacturer Aspen, which has a contract with Johnson & Johnson to manufacture the ingredients of its vaccine, will no longer ship vaccine doses out of the continent and that millions of doses warehoused in Europe will be returned to the continent.

Under that deal, in which doses will be distributed across the continent over 12 months, 6.4 million doses were shipped in August and the number could rise to 20 million in September, according to Masiyiwa, coordinator of the group known as the African Vaccine Acquisition Trust.

“In Africa, the issue is vaccine supply,” he said, downplaying concerns about vaccine hesitancy that have been reported in some countries. “Even if there are loud noises about vaccine hesitancy — and we will not dismiss it — but let’s get to 60%, OK, and then we worry about the 40%,” he said. “But if 60% of our population right now are happy to take the vaccine, let’s give it to them.”

Masiyiwa accused the international community of letting Africa down with COVAX, a United Nations and donor-backed program envisaged to help middle- and low-income countries access vaccines. COVAX has fallen short of its goals and some countries are “still significantly hoarding supplies” of vaccine doses, charged Masiyiwa.

“The international community has not met its obligations under (the) understanding of COVAX,” he said. “COVAX was supposed to deliver 320 million doses by August. In a letter to us that we received only yesterday, that number is 30 million doses.”

John Nkengasong, head of the Africa Centers for Disease Control and Prevention, said the continent must “vaccinate quickly” to defeat the pandemic as the delta and other variants spread in many countries and stretch the capacity of health facilities.

Africa’s 54 countries have reported more than 7.8 million cases, including more than 197,000 deaths. 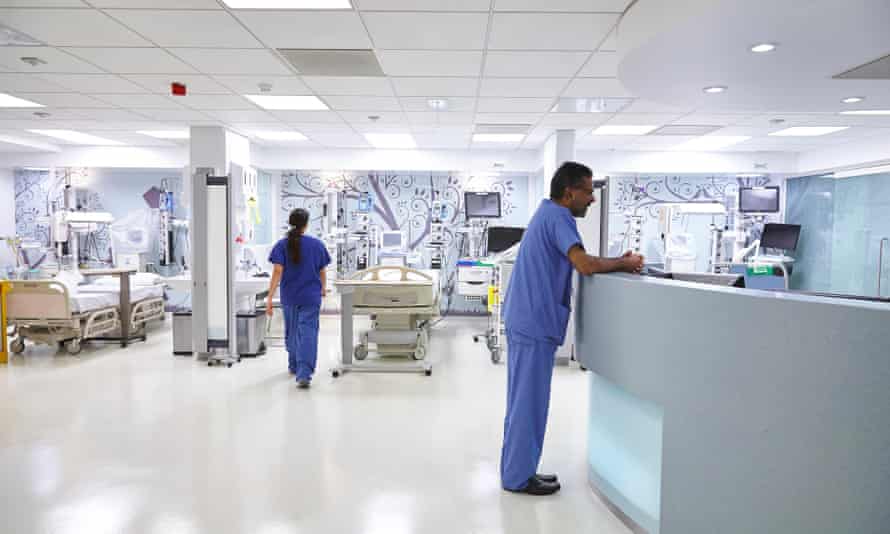 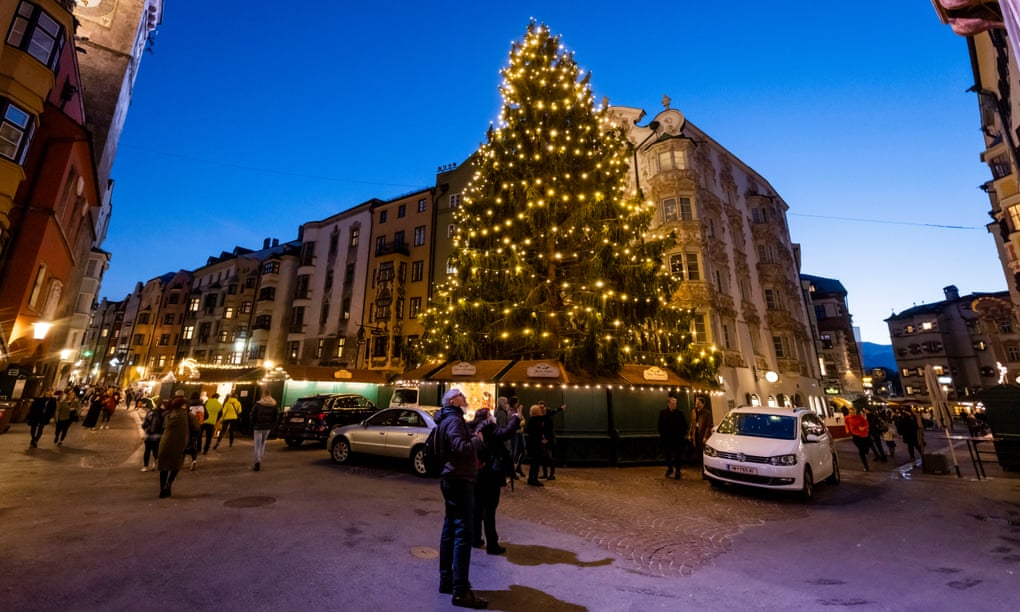 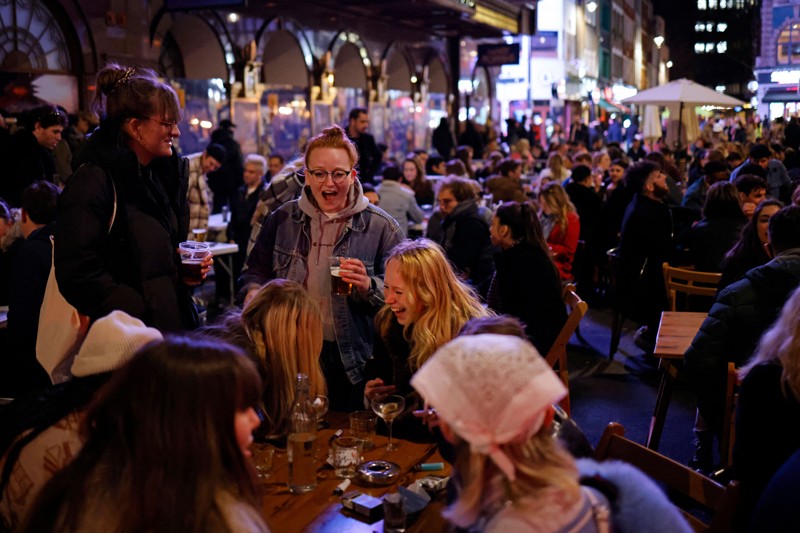 How many COVID deaths are acceptable in a post-pandemic world? covid 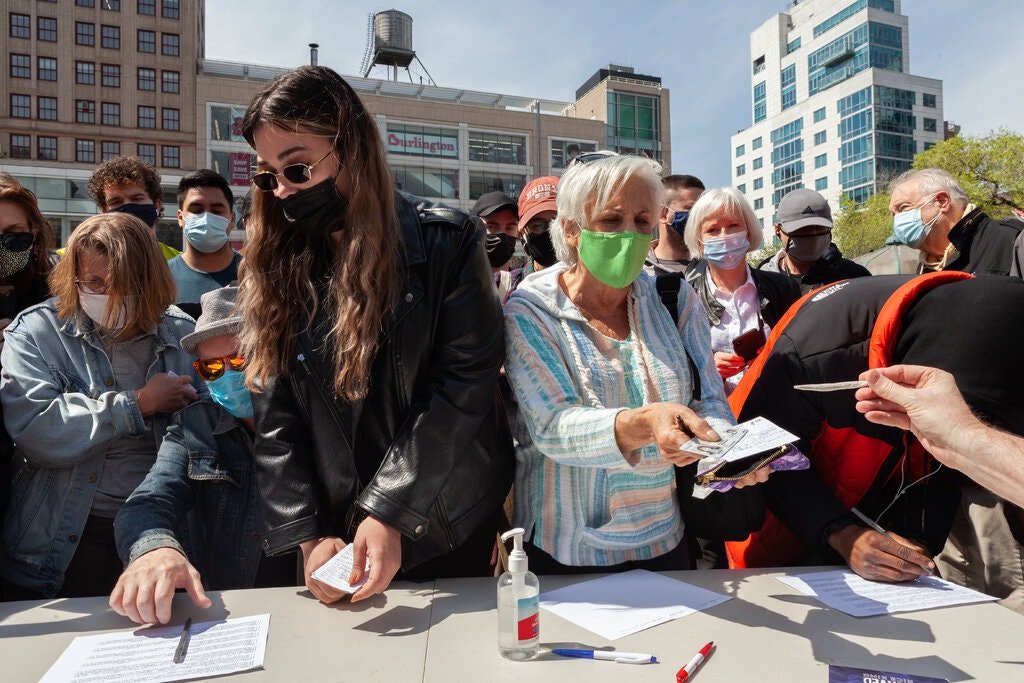 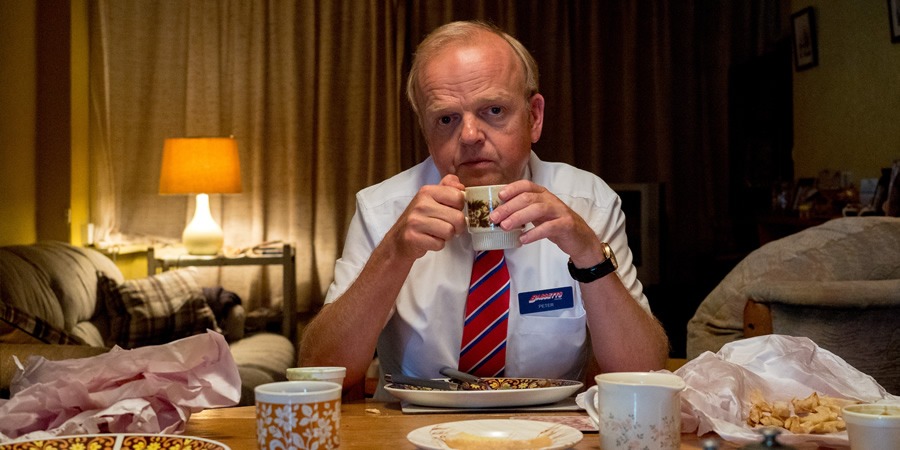