“There’s no algorithm here”: Curia aims to bring the human touch back to at-home viewing with curated collections of films that change monthly.

We’ve all been there: Endlessly scrolling through the hundreds of movies served to you by the Netflix algorithm — only to come to the conclusion that there’s just nothing to watch. Then on to Hulu, or Amazon Prime Video, or any one of the other major streaming services, only to be faced with the same problem.

What if the solution to the paradoxical problem of too many choices but nothing to watch lies in yes, another streaming service? The team behind a newly launched streamer, Curia, hopes that could be the case.

Rather than hundreds of options served up by technology, Curia wants to deliver “only the good stuff” by programming around 80 features a month in a rotating selection of collections like this month’s New York Stories, featuring “King of New York,” “Light Sleeper,” and eight other films that take viewers across the boroughs and through decades.

For just $3.99 a month, Curia aims to be a service that can serve as a complement to the streaming giants, while never letting its subscribers feel the same way those other, bigger services do.

“The experiment was to strip away all the analytics, strip away all the stuff that stops you from watching things, like ratings or user scores and other distractions and saying ‘If it’s on here, it’s probably worth your time,” said chief content officer Weaver. “We’re humans, there’s no algorithm here.”

While Curia takes a distinctively people-centered, old-fashioned approach in the digital age, there’s plenty of buzzy concepts that suggest the company’s model may hold promise. The idea of browsing fatigue — the feeling of running in place while perusing endless available options — is easily understood by any internet user.

And tackling that head-on is one reason widely cited for the success of specialty supermarket Trader Joe’s: with just a few curated choices of any given category of product, consumers have an easier time making decisions and faith that those options are quality.

Curia currently offers six collections of films featuring eight to 10 movies in each. Many include newer, familiar anchor titles — like “Bowling for Columbine” and “The Truman Show” in a collection centered around the idea of American democracy — along with older films (“The Parallax View”) and under-the-radar picks (“Camp X-Ray”). The collections all expire within a certain timeframe, recreating the kind of “rent or return” paradigm of the video store days.

Collections are populated with licensed films from distributors, including Paramount, MGM, Lionsgate, IFC Films, 1091, Kino Lorber, and A24. Additionally, Curia offers a rolling selection of 15-25 recent festival selections, along with around 40 shorts.

While some A24 films are available on Netflix, and Hulu has Searchlight movies, independent, arthouse, and foreign cinema is increasingly being squeezed out of the major streamers, who in recent years have increased their in-house production efforts. Richard Lorber, president and CEO of Kino Lorber, said deals with streamers are important for his company, which has agreements with some 20 different OTT platforms.

“We have 2,000 titles available digitally now in our growing catalogue of over 4,000 titles. Someone who can take a deep breath and take a deep dive into that library is sure to come up with some gems if they are curatorially astute, which [Weaver] is,” Lorber said. “They seem to have an appetite for a wider selection of content than MUBI, with whom we do a lot, and a different approach to Criterion, who we also do a lot with. I think they’re filling a space that’s worthy of filling because there are so few other options for the curatorially excellent arthouse fare — you can’t find them on the major streamers.”

Indeed, Weaver sees Curia as filling a unique space in the market.

“Can you bridge the gap between a Netflix, which is super, super broad, and a Criterion, which is geared toward cinephiles?,” he said. “I think there are a lot of people out there who really love movies, but maybe aren’t somebody who wants to read a book about it.”

But like the Criterion Channel, with its essays and featurettes, Curia has a value added element too: Watching films in context of one another.

On Wednesday, Curia launched the debut episode of its podcast, “You Had Me at Curia.” In the episode Ricky Camilleri and Weaver map the trajectory of New York cinema through the collection’s films, along with a guest appearance from “King of New York” director Abel Ferrera, who discussed the making of the 1990 thriller. 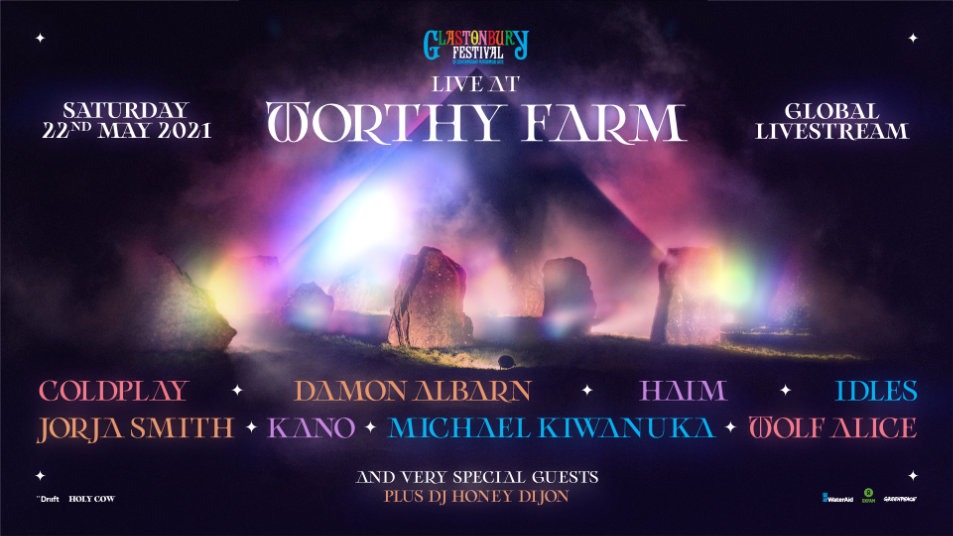 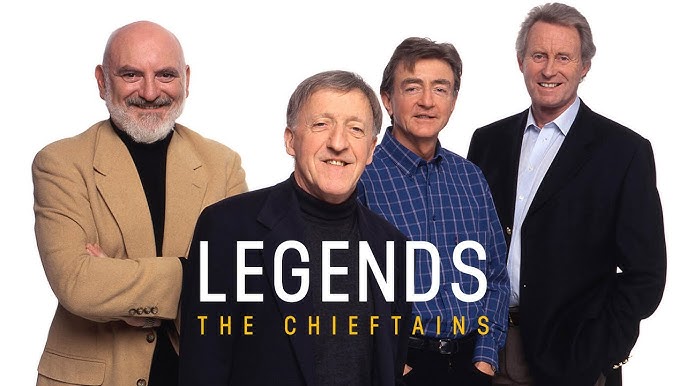 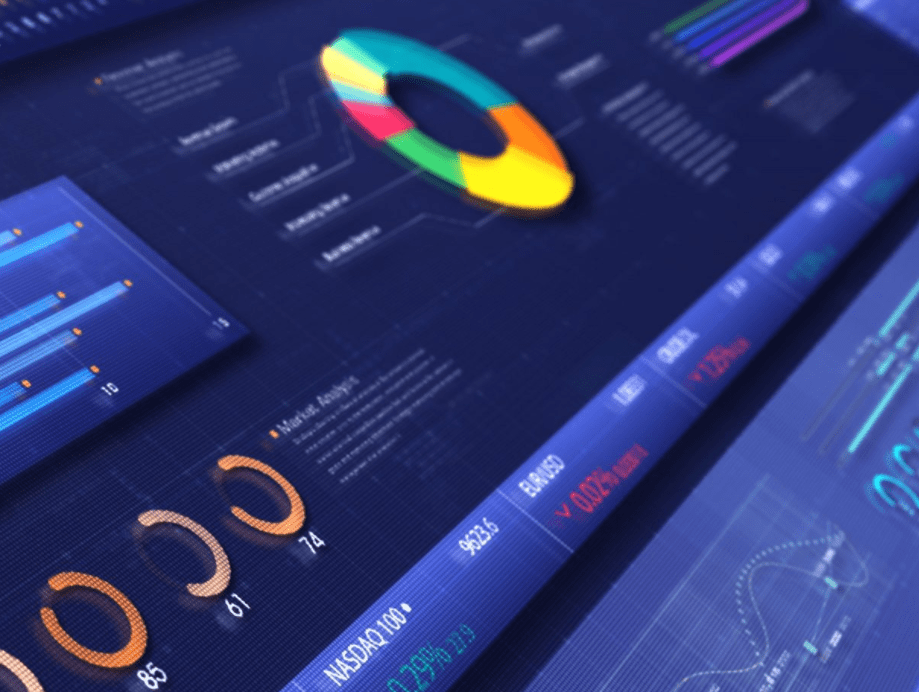 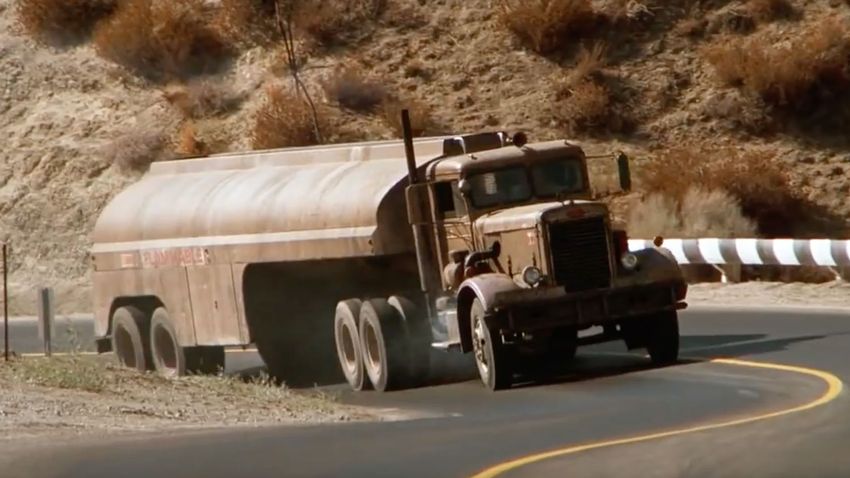 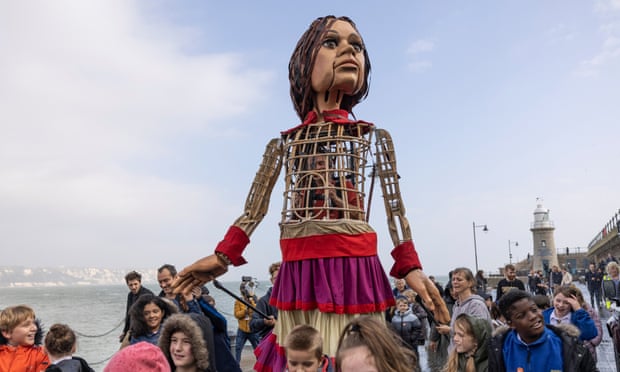