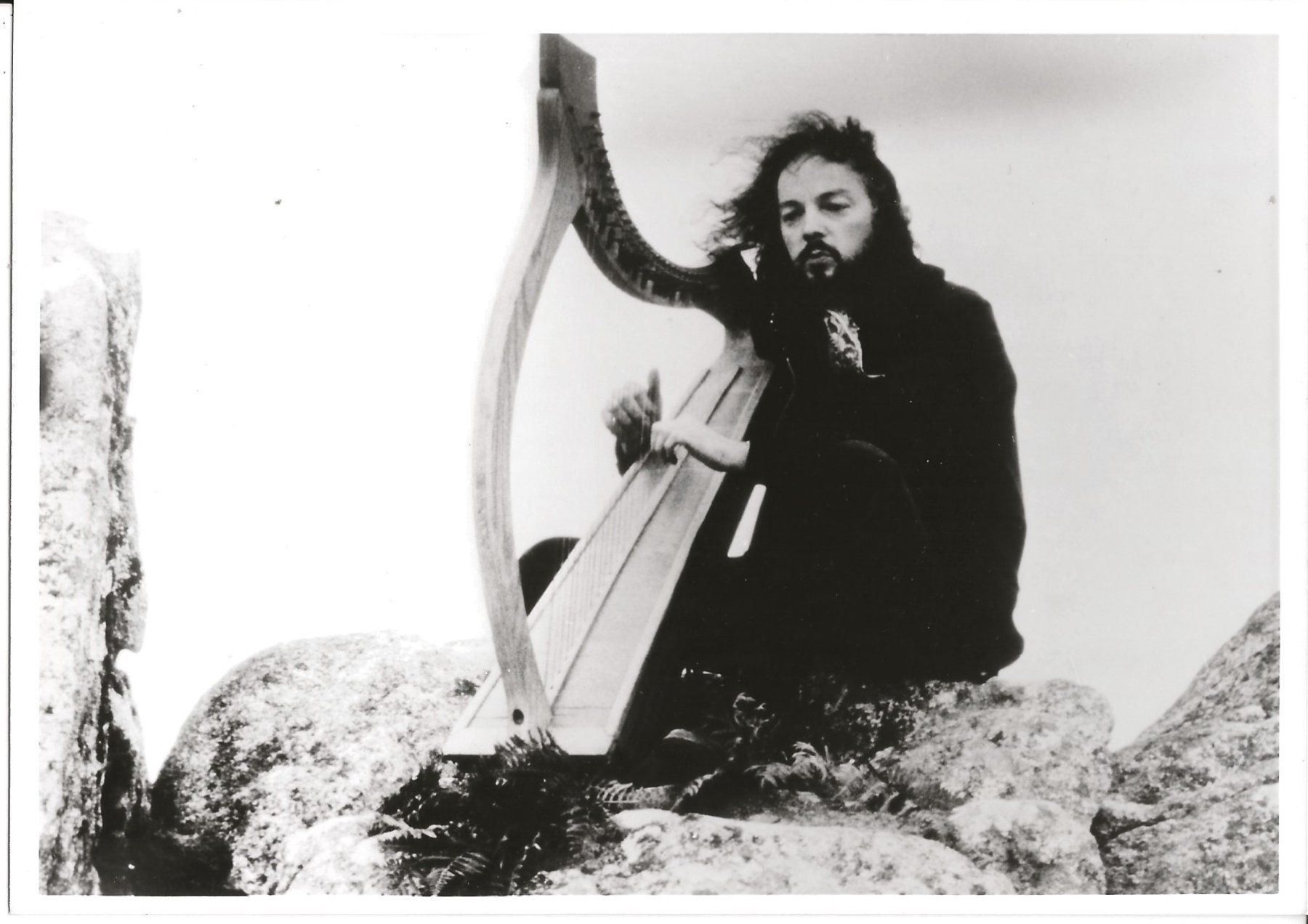 This classic Alan Stivell track from 1973 starts off ‘standard’ and then kicks into high gear. A real treat.

Alan Stivell was (is) mainly known for his harp playing. In his later years, he was usually associated with a more laid-back style.

All of his music is great but this one, Ian Morrison Reel, is a monster kick up the backside.

As you will hear, it starts off sounding like a standard reel (and lord knows it is good) but then…

Well then it slowly moves up to wrap speed and then the electric guitars and drums kick in and, good lord, this reel takes no prionsoners.

And apologies, I realised too late that it is one of those stuipd uTube posts that does now ‘allow’ embedding.

From the early 1970s, he revived global interest in the Celtic (specifically Breton) harp and Celtic music as part of world music.[1]

As a bagpiper and bombard player, he modernized traditional Breton music and singing in the Breton language. A precursor of Celtic rock, he is inspired by the union of the Celtic cultures and is a keeper of the Breton culture.

Chemins de Terre is a folk rock album by Alan Stivell, originally released in 1973. It was produced by Franck Giboni. It was retitled From Celtic Roots… in the United Kingdom and Celtic Rock in Germany. Wikipedia

All tracks Traditional, arranged by Alan Stivell; except where indicated