Despite what Formerly Known as Facebook says, we should not hate all Russians.

Police arrested a man for holding up a blank piece of white paper on Sunday in Novosibirsk, Russia.

The police officers asked the protester to produce his documents, and after checking them said that “all public activities on the territory of Novosibirsk region, including single-person pickets, in other words what, as I understand you are doing right now, are prohibited.”

As the protester kept holding up the piece of white paper two police officers dragged him away.

Police detained more than 4,300 people on Sunday at Russia-wide protests against President Vladimir Putin’s invasion of Ukraine, according to an independent protest monitoring group. 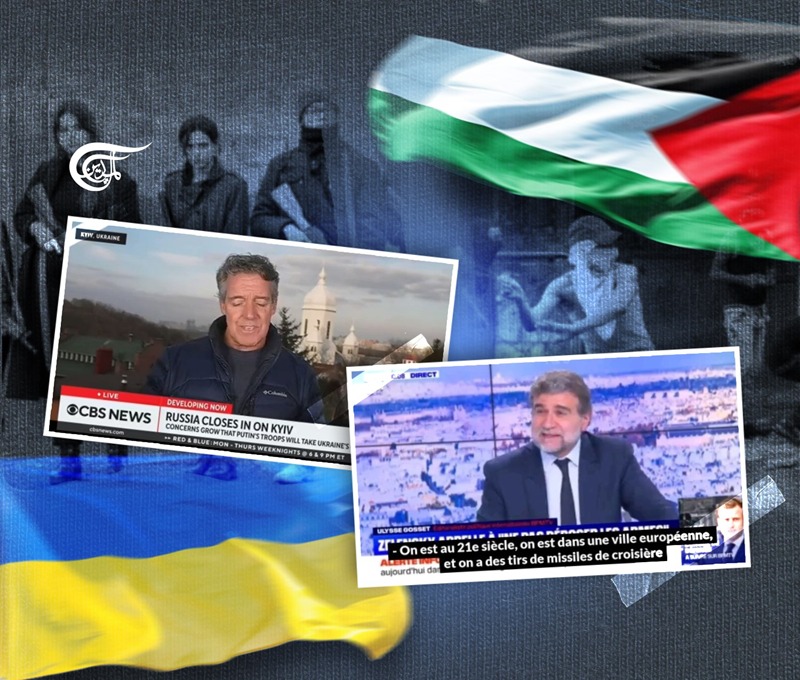 Ukraine: Why should Europeans be deemed different from those in the Middle East? Ukraine 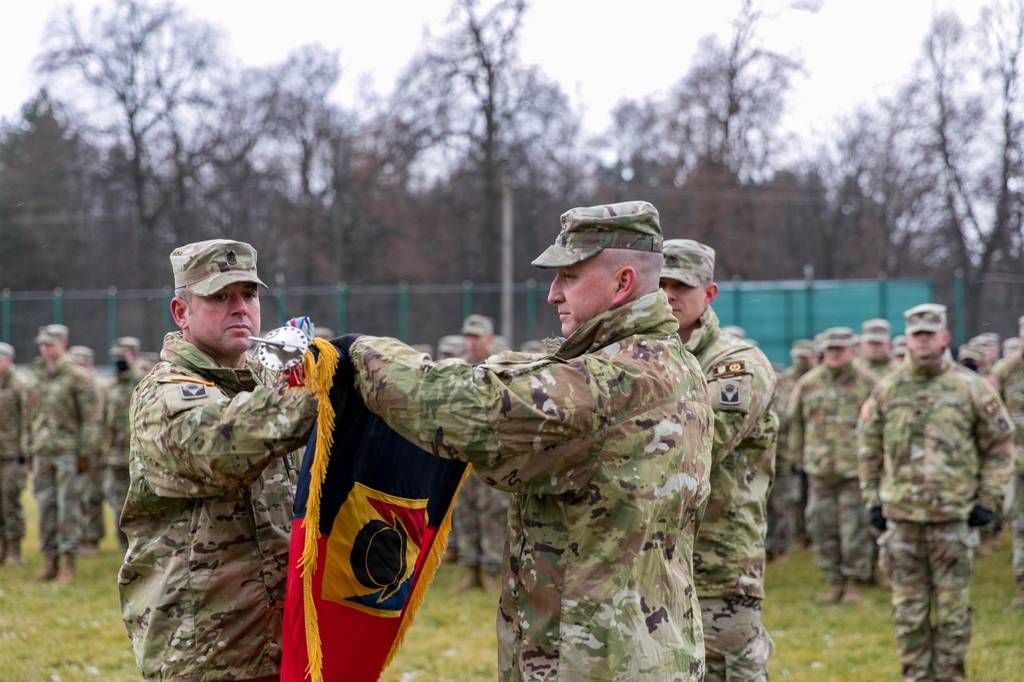 The US is Training Ukrainian Troops In Germany war 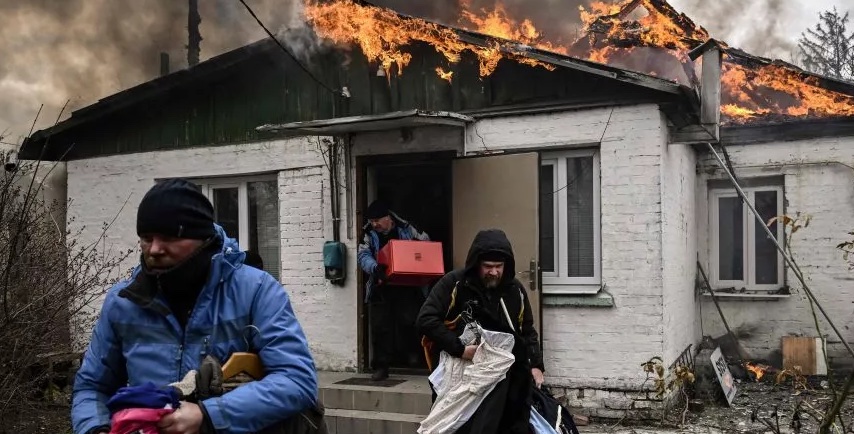