Recent departures from Russia include Netflix and 15 Discovery channels.

Photo: A selection of Discovery channels

In the space of a few days, we firstly saw Netflix decide to suspend its service. This followed an earlier decision to ignore a new Russian law that came into effect at the beginning of this month that would have required it to distribute around 20 FTA Russian news and entertainment channels. It also said it was stopping acquisitions and the production of original programmes.

Meanwhile, Discovery said it was suspending the distribution of 15 of its channels, including Animal Planet, Eurosport, HGTV and TLC, through a joint venture with National Media Group named Media Alliance.

At the same time, WarnerMedia said that it would stop TV broadcasts and content licensing deals, as well as pause planned theatrical and game releases, and Disney and Sony Pictures have taken similar action.

Added to this, we have seen Amazon suspend access to Prime Video and no longer take orders for New World, the only video game it sells directly in Russia. YouTube and Google Play have suspended all payment-based services, while a growing number of foreign advertisers, who account for nearly half of TV ad sales, are also suspending their activities.

The picture is even gloomier as far as foreign news-based broadcast services are concerned. BBC World News, CNN International, Deutsche Welle, France 24, NHK World TV and TV5 Monde are among the channels no longer distributed in the country, and the BBC also suspended but has since restarted its news reporting.

This has happened against the backdrop of new legislation that penalises “fake news” with fines or prison terms of up to 15 years.

Although many of these international media companies speak about suspending their activities, their actions effectively amount to an exodus from Russia. Most will no doubt return at some stage in the future, but given the current situation that could be some way off. 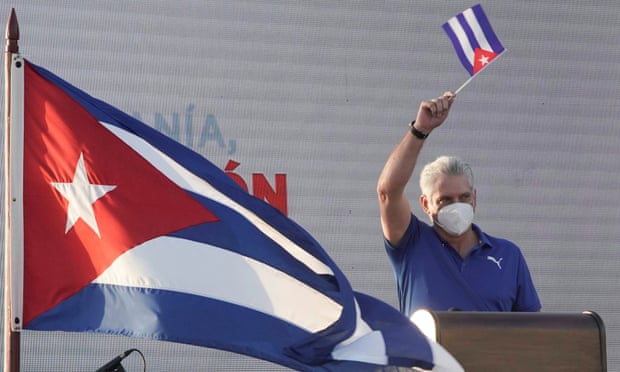 If the US really cared about freedom in Cuba, it would end its punishing sanctions economic sanctions 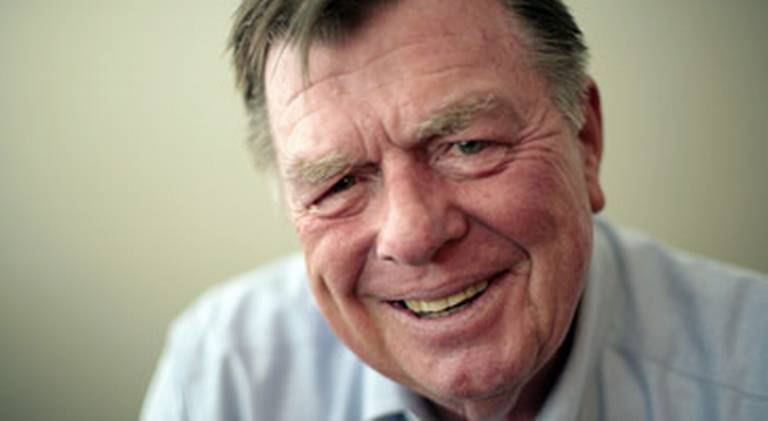 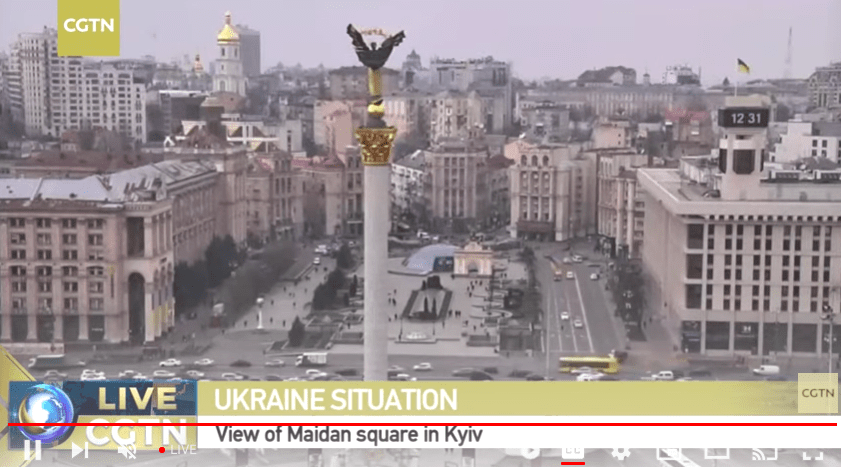 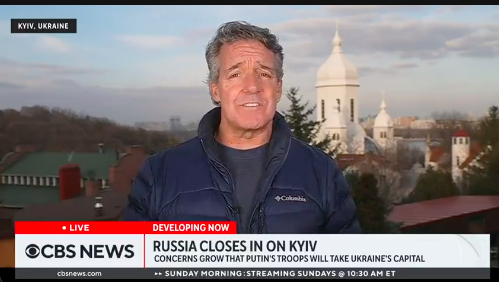 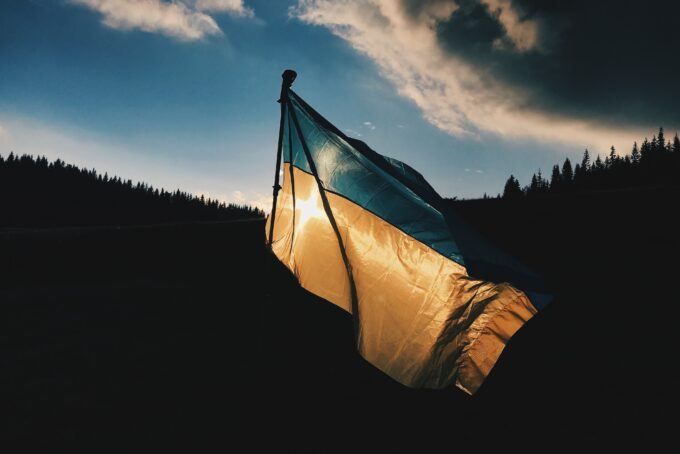 Ukraine Crisis: Yes, it is possible to distrust both sides at the same time Ukraine