Protesters, most of whom appear to be young, were quick to take to the streets in anti-war protests against the “special military operation” against Ukraine.

OVD-Info was founded in December 2011 by Moscow journalist Grigory Okhotin and programmer Daniil Beilinson. They witnessed mass arrests of participants in the rally on December 5, 2011 against the rigging of parliamentary elections. First, they posted on Facebook the total number of detainees and their names. Seeing the demand for their work, by December 10, on the eve of the rally on Bolotnaya Square in Moscow, they launched the OVD-Info website. The name of the project comes from the abbreviation Department of Internal Affairs .

It has evolved into a full-scale analytical project dealing with law enforcement issues in Russia. Find out how you can help here.

Prominent Russians shocked by the invasion of Ukraine have gone public with their opposition to the war, despite the professional and personal risks that come with dissent on such a sensitive issue in Russia.

More than 1,800 people were arrested at rallies across the country on Thursday night as prominent Russians from the worlds of entertainment, business and journalism have risked their livelihoods in order to speak out.

When Elena Chernenko, the veteran diplomatic correspondent for Kommersant newspaper, found out that Russia was invading Ukraine, she said she was stunned.

“Of course, I was shocked … Until yesterday morning, I refused to believe that Russia could launch a massive military operation against Ukraine,” said Chernenko, who believed Russia may at most recognise the territories in south-east Ukraine.

“I thought that all the talk about invasions was awful hysteria. I argued with people on Twitter and in person that nothing would happen, it’s all thought up,” she said. “Maybe I don’t understand anything about Russian foreign policy anymore.”

After Putin announced the military operation, she penned an open letter condemning the attack on Ukraine. “War has never been and will never be a method of conflict resolution and there are no excuses for it,” she wrote. Nearly 300 journalists have signed, including representatives of state-run media.

In retaliation, she revealed she has been expelled from the diplomatic pool, which she has covered for more than 11 years, for “unprofessionalism”.

Chernenko remains a strong critic of Ukraine’s policy toward the Donbas region, but said she could not justify the kind of military operation now unfolding.

“There was nothing complicated about it for me,” Chernenko said of her letter. “It was a spontaneous reaction. My country has started a military operation against another … but we’re for diplomacy, we’re for the UN charter, moral values, brotherly nations, and all that. And I had the feeling that this is the wrong path.”

Popular actors and musicians, some of whom are employed by the government, have also spoken out and appear to have been punished for their dissent.

On Thursday, Ivan Urgant, the host of a popular talk show on state-run Channel One, posted a black square on Instagram with the caption “Fear and pain. No to war.” His show has not gone on air since. Channel One has claimed it is just a scheduling issue, although several reports in Russian media say that they have been blacklisted.

Elena Kovalskaya, the director of the Meyerhold Center in Moscow, quit her job at the state-financed theatre in an act of protest over the war. “It’s impossible to work for a murderer and receive your salary from him,” she wrote of her decision.

“Our future is being taken from us,” said Yuri Shevchuk, the frontman of classic Soviet rock band DDT and a veteran anti-war campaigner, who went to Chechnya in 1995 as part of a peace tour. “We’re being pulled like through an ice hole into the past, into the 19th, 18th, 17th centuries. And people refuse to accept it.”

He pointed to those in show business who would usually avoid politics now coming out against the war. “Even those pop stars who never talked about politics, who were afraid to lose their shows, honorariums, and so on.”

They include mainstream stars like Valery Meladze, as well as more politically minded artists like the rapper Oxxxymiron. He voluntarily cancelled six sold-out shows in Moscow and St Petersburg, writing: “I cannot entertain you when Russian missiles are falling on Ukraine.”

Even the family members of some of Russia’s richest businessmen have gone public in their opposition to war. The daughter of Roman Abramovich posted an Instagram picture that read “Putin wants a war with Ukraine,” crossing out the word Russia. “The biggest and most successful lie of Kremlin’s propaganda is that most Russian stand with Putin.”

And on Friday afternoon, Lisa Peskova, the daughter of Kremlin spokesman Dmitry Peskov, took to Instagram to post a simple message on a black background: #Нетвойне, or “No to war.” So did Tatyana Yumasheva, the daughter of Boris Yeltsin.

While the acts of dissent may not change Kremlin policy, they could point to significantly less public or elite support for the current military operation in Ukraine than the annexation of Crimea eight years ago.

Hours after Putin announced the military operation, protests broke out on the streets of Moscow and St Petersburg and more than 50 other Russian cities on Thursday evening.

They were not the largest protests that Moscow has ever seen. But they were remarkable as a show of defiance despite threats that the government would crack down harder than usual.

“Not only did they go to war without us, they won’t even let you protest against a war,” said Zhanna, a young woman with her hair dyed green, pointing to police in riot helmets. “But war is never right. I need to be here because I feel ashamed.”

One young man held up a sign that said “Fuck the war!” Within seconds, four police officers had fallen on top of him, dragging him roughly to a police van as media and photographers crowded around.

That scene repeated itself dozens of times, as protesters mostly waited their turn for police to arrest them. As the protesters were pushed off the square, they began to march down the broad pavement of Tverskaya Street, chanting “No to war.”

A number of protesters said that they wished more people had come out in opposition to the war, a remark echoed by political analysts.

“The government can put down nearly any protest at this point,” said Tatyana Stanovaya, the founder of R.Politik. “And in order for the situation to become serious, many more people would have to come out than did so yesterday.”

Despite the odds stacked against them, many Russians have said they feel it is their duty to speak out whatever the consequences.

“They are all doing this without worrying about their own future and threats,” said Dmitry Muratov, the Nobel prize-winning editor of Novaya Gazeta. “These people have all spoken very clearly to say that they are against this bloodshed. And that is very inspiring for me.”

Muratov released dual editions of his newspaper in both Russian and Ukrainian this week and has said that his newspaper would defy the Russian media watchdog’s rules that they only report official government information about the war, trusting reporting only from their own newsroom.

He believes the war is an unpopular one for most Russians.

“The memory of the [second world] war, and that people have relatives in Ukraine, and that Ukraine is a dear country to us, it holds back even the most rabid supporters of the current leadership,” said Muratov. “There is no enthusiasm for this.”

Police in the Russian city of Yekaterinburg on Saturday detained more than 50 people who were protesting against Russia’s military operation in Ukraine. The U.S. drops an average of 46 bombs a day News 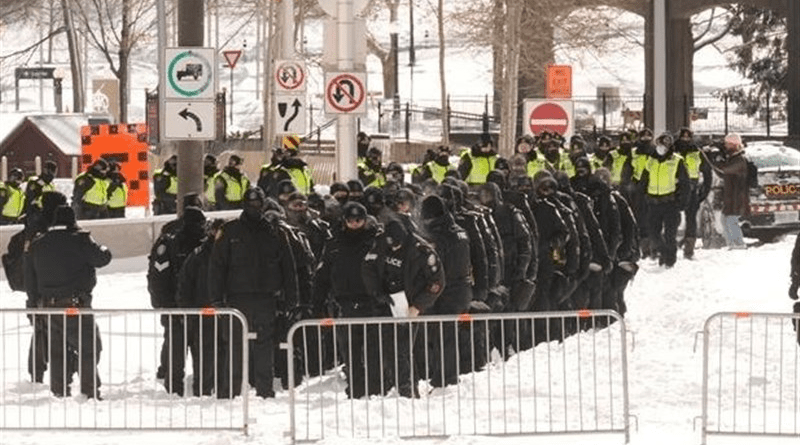 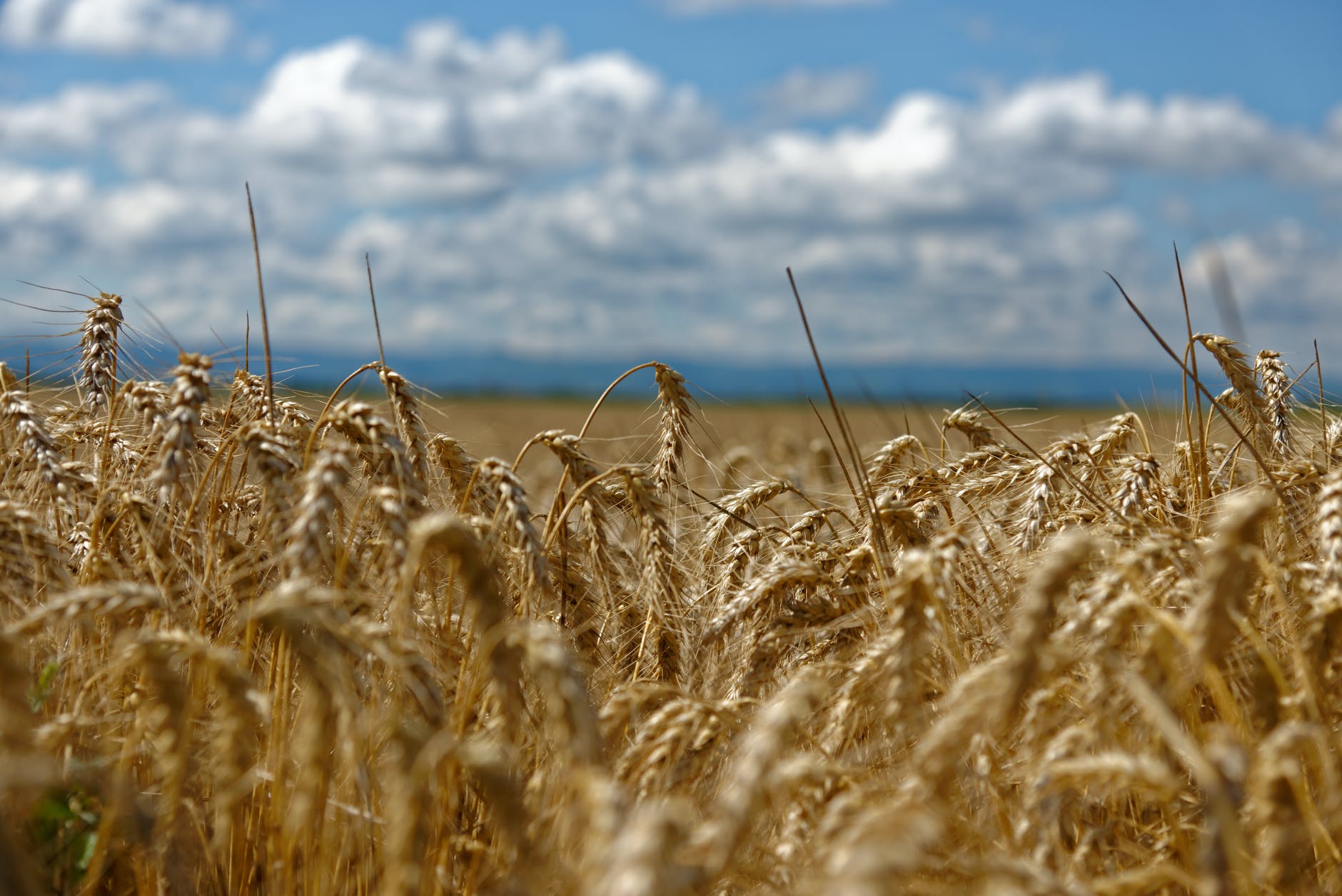 The Stark Reality: Who will Plant or Harvest Ukraine’s Wheat? wheat 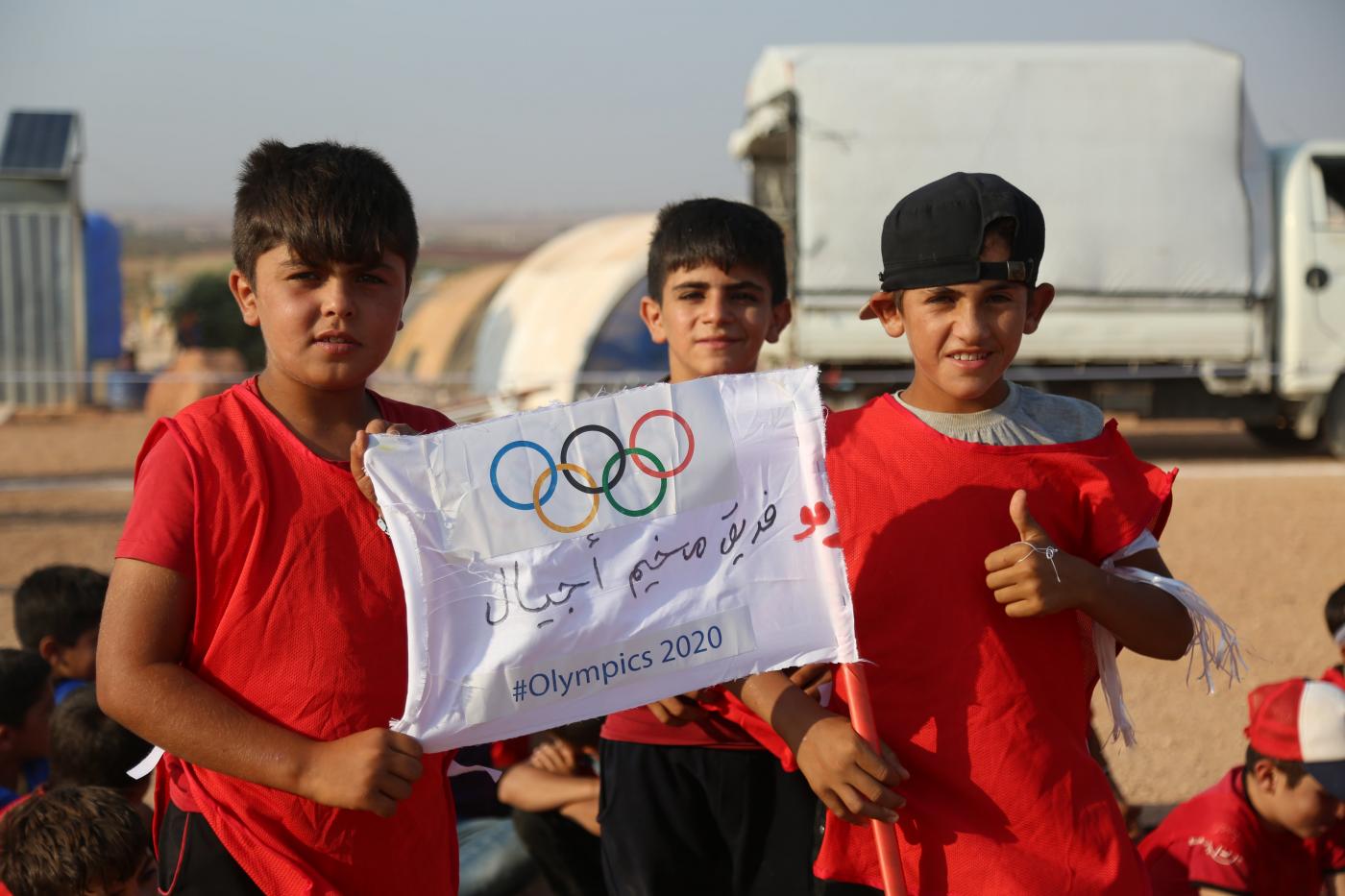