So far, no one, not the UK, UK or especially Australia have moved to have him released.

It turns out it’s surprisingly easy to tolerate the torture of your citizens if you’re a country with a long record of it. Dr Lissa Johnson weighs in on the Australian Government’s silence on Julian Assange.

As an Australian citizen, Julian Assange has set a number of firsts for Australia.

He was the first person to establish an encrypted dropbox media platform through which whistleblowers could anonymously share troves of information in the public interest, a practice which has now been adopted by news outlets worldwide.

He may be the world’s first publisher with a track record of 100 per cent accuracy.

He is not the first Australian to win a Walkley Award for Most Outstanding Contribution to Journalism of course, but he is the first Walkley winner whose award-winning journalism has attracted a possible 175 years in US prisons.

If Assange’s prosecution is successful, he will go down in history as the Australian whose test case served to redefine journalism as espionage.

Among all these firsts, perhaps the most striking is that Assange is the first citizen of an ostensibly democratic state whom a UN official has found to be the target of a campaign of collective persecution and mobbing by a group of other so-called democratic states.

Upon reporting this finding, the UN Rapporteur on Torture, Nils Melzer, observed that: “In 20 years of work with victims of war, violence and political persecution I have never seen a group of democratic States ganging up to deliberately isolate, demonise and abuse a single individual for such a long time and with so little regard for human dignity and the rule of law.”

As part of the campaign of mobbing and collective persecution documented by the UN Rapporteur, Julian Assange is the first Australian journalist to be publicly tortured for journalism in the UK.

On 9 May 2019, Professor Melzer became part of Australian history when he visited Assange in Belmarsh prison, accompanied by two medical experts specialising in the assessment and documentation of torture.

On 31 May, Melzer reported that he and his medical team had found Assange to be suffering all symptoms typical of prolonged exposure to psychological torture.

On 1 November 2019, Melzer warned that, unless the UK government urgently changed course and alleviated the inhumane conditions of Julian Assange’s situation, it may soon end up costing his life. 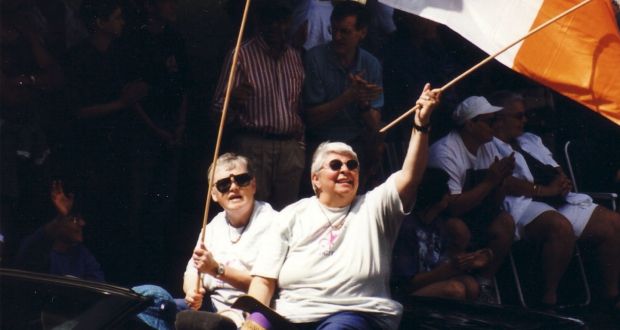 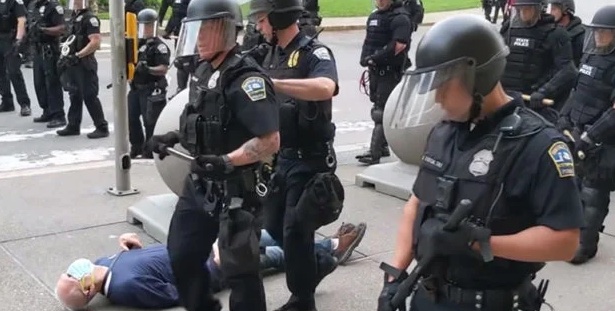 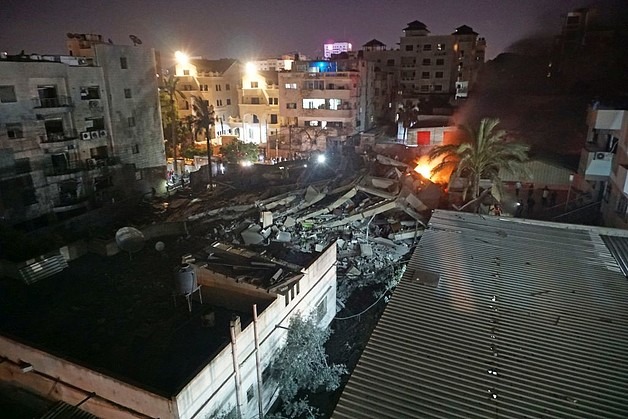 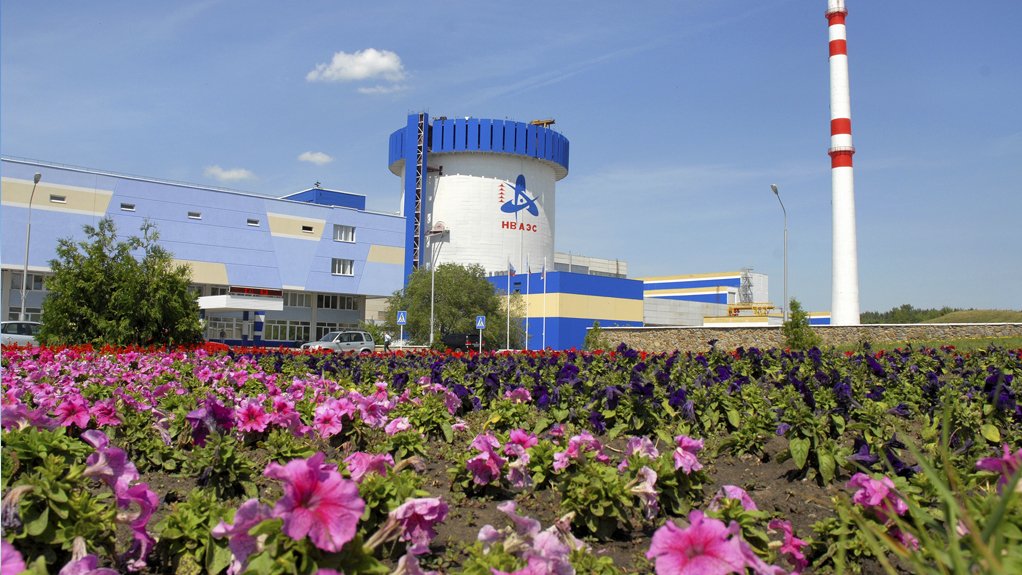