One of the battle-cries of the Spanish Civil War was the Spanish slogan ‘no pasarán‘: they shall not pass. Are we seeing a new version in Ukraine?

As the author notes, the Spanish Civil War holds many lessons that volunteers should heed. The first, obviously, is that war is deadly. One in five International Brigadiers died, and a similar number were seriously wounded.

Photo: Volunteers of the International Brigades being trained in Albacete, Spain, during the Spanish Civil War. Photograph: Photo 12/Alamy

When the anti-Putin activist Nadezhda Tolokonnikova, a member of the Pussy Riot punk group, was tried for blasphemy in Moscow in 2012, she wore a T-shirt emblazoned with a defiant raised fist and the Spanish slogan “no pasarán”: they shall not pass.

The phrase is associated with the Spanish civil war, which Vladimir Putin’s invasion of Ukraine has made terrifyingly relevant – especially as volunteer fighters from across the world gather to defend the country from his attack.

“It was in Spain that we learned that one can be right and yet be beaten, that force can vanquish spirit, that there are times when courage is not its own recompense.”

No pasarán became a slogan for the 35,000 volunteers of the International Brigades who travelled to Spain from more than 80 countries to defend its legal government from fascist-backed aggression.

About 2,300 or more set out from Britain and Ireland. Another 2,800 left the US, forming the Abraham Lincoln Battalion – the first racially mixed US military unit led by a Black officer, Oliver Law.

The brigadiers chose the right side of history. Both Adolf Hitler and Benito Mussolini sent troops to fight alongside the violent rightwing reactionaries led by Spain’s future dictator, General Francisco Franco. Like Putin, they wanted to demolish democracy across Europe.

In Ukraine, the president, Volodymyr Zelenskiy, also wants a volunteer “foreign legion” to join the war. “This is the beginning of a war against Europe, against European structures, against democracy, against basic human rights, against a global order of law, rules and peaceful coexistence,” he said. “Anyone who wants to join the defence of Ukraine, Europe and the world can come.”

The bad news for Putin is that some are already on their way, abandoning cozy homes and loving families in North and South America, Europe and Asia to fight in a foreign field.

Over the past few days, I have been talking to the Canadian paramedic Anthony Walker as he travels through Poland towards Ukraine. The 29-year-old from Toronto is in contact with dozens more people who are also travelling, including military veterans from Canada, the UK and the US.

He has left a “distraught” wife and three children behind and hopes to become an army paramedic. “I guess I’ll spend half my time healing people, and the other half shooting at people,” he told me as he stocked up on supplies at a Polish medical store.

The Spanish Civil War (1936–39) was the bloodiest conflict western Europe had experienced since the end of World War I in 1918.

It was the breeding ground for mass atrocities. About 200,000 people died as the result of systematic killings, mob violence, torture, or other brutalities.

The fighting displaced millions of Spaniards. Some 500,000 refugees fled in 1939 to France, where many of them would be interned in camps. 15,000 Spanish Republicans ended up in Nazi concentration camps after 1940.

Like many International Brigadiers, Walker believes he will be protecting his own family back home from the global spread of Putin’s fascist-style violence if he is not stopped now.

But Spain holds lessons that volunteers should heed. The first, obviously, is that war is deadly. One in five International Brigadiers died, and a similar number were seriously wounded. They also killed a lot of people, many of them conscripts.

Another lesson is that, while you can volunteer to join an army, you cannot always freely leave one. Armies decide for themselves if, or how, that happens. Deserters are punished.

It is dangerous to fall prisoner. International Brigadiers were routinely shot, while those caught in Ukraine today also risk being exhibited as supposed proof that the “wicked west” wants to kill Russians. The Putin regime already claims they are mercenaries who are not covered by the Geneva convention.

Finally, their own countries may not let them fight. When the UK foreign secretary, Liz Truss, encouraged people to volunteer, the prime minister’s office suggested it may be illegal.

The International Brigades were the volunteers who fought to defend the Republic. They were organised and recruited by the Comintern (Communist International).

Over 35,000 joined the brigades and international medical services; many of them were exiles from Europe’s fascist dictatorships. France, Germany, Poland and Italy provided the bulk of members, but volunteers also came from Britain, America and Canada.

International Brigadiers found themselves spied on by intelligence services such as the FBI or MI5, in part because they were not all diehard democrats. A significant number were Stalinist communists. The Stasi, East Germany’s secret police, would be founded and run by brigade veterans.

Looking at the first pictures of volunteers in the Ukraine, whether doing TikTok dances from the Indian subcontinent or daubing themselves with war paint, it seems obvious the legion will attract all types. Ukraine’s military must assert its control.

In war, you can often join people you usually disagree with. That is how the capitalist west and Stalin’s Soviet Union ended up on the same side in second world war.

The moral dilemma provoked by war was best put by the French philosopher Simone Weil, when she signed up for Spain aged 27 and shed pacifism. “When I realised that, despite all my efforts, I could not avoid taking part morally in this war, by which I mean that every day, at all hours, desiring the victory of one side over the other, I told myself that Paris was like being in the rearguard and took a train to Barcelona,” she wrote.

Those who are injured, mortally or not, may well have last-minute regrets. George Orwell felt “violent resentment at having to leave this world which, when all is said and done, suits me so well” after being shot through the neck in Spain. He survived, and while he hated the thought of dying, he never regretted fighting there.

The International Brigadiers were hailed as heroes in Madrid after helping stop Franco’s advance on the city in 1936, ensuring that his hoped-for quick war lasted until 1939. It was in Madrid where the phrase no pasarán was coined – a cry now tragically suitable for Kyiv or Odesa.

Another lesson from Spain is that being right does not ensure victory. Franco won the war, ruling as dictator until 1975.

Brigadiers, however, were fighting another war – about moral truth – that they did eventually win. While politicians in western democracies were too terrified of Hitler to send troops or weapons, the brigadiers argued that fascism must eventually be stopped with arms.

When Hitler started the second world war five months after the Spanish war ended, they were proven right. The allies’ final victory meant that the wider aim of stopping fascism was also achieved.

There are, of course, many other ways to help Ukraine that do not involve fighting. For those who go, however, the words of the firebrand Spanish communist Dolores Ibárruri, known as la Pasionaria, may one day be repeated by Ukrainians. “You are history. You are legend!” she said. 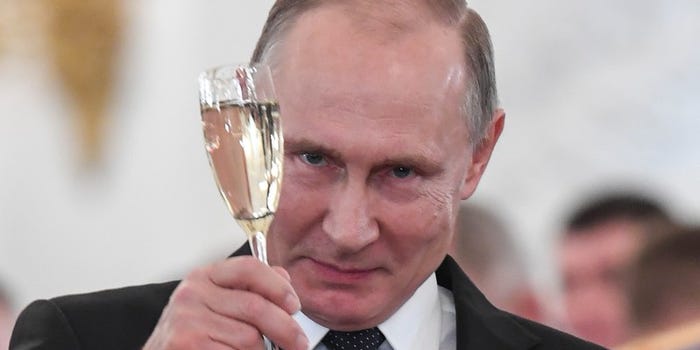 The Wealth and Pride of Russian Oligarchs economic sanctions 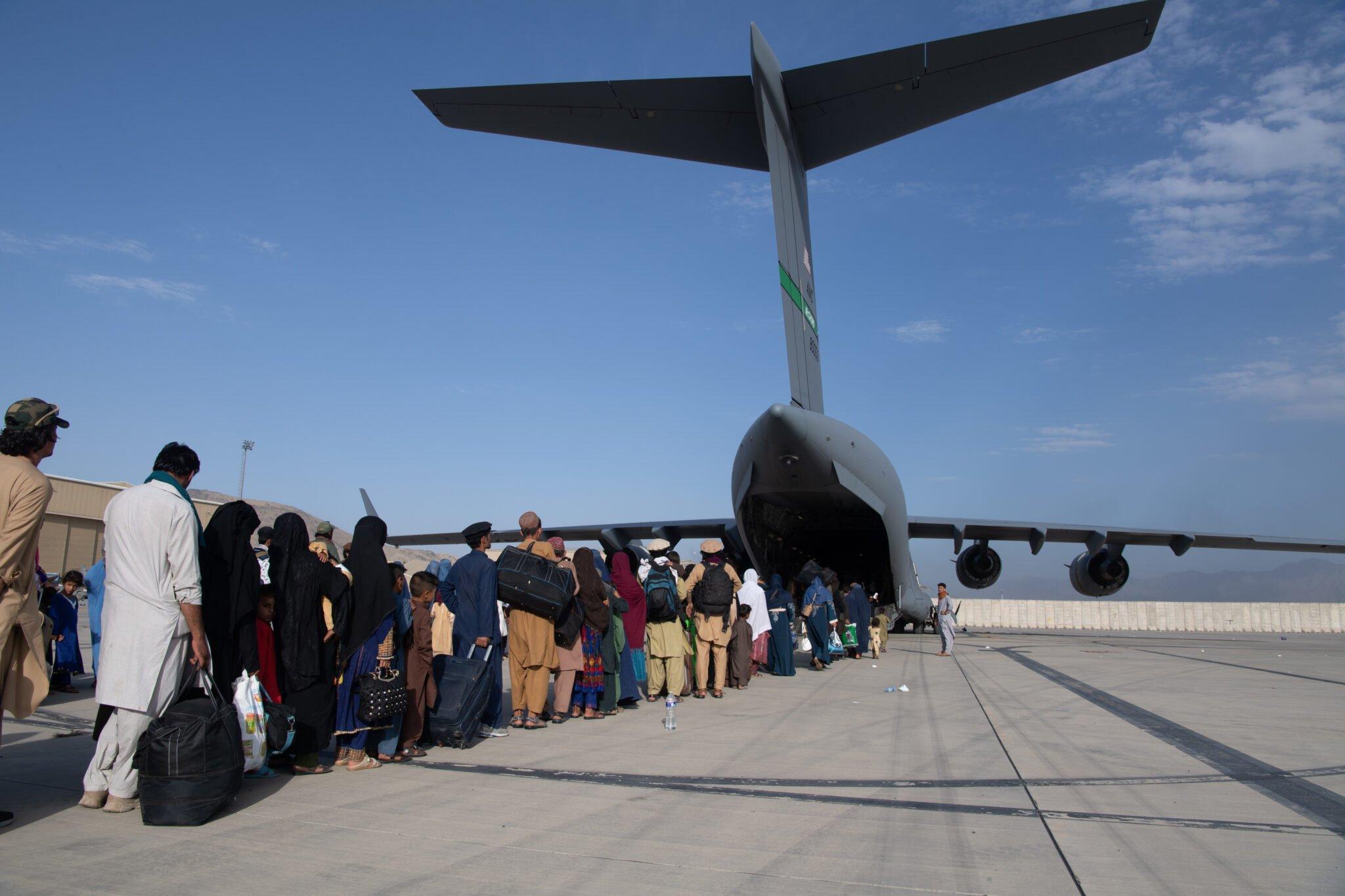 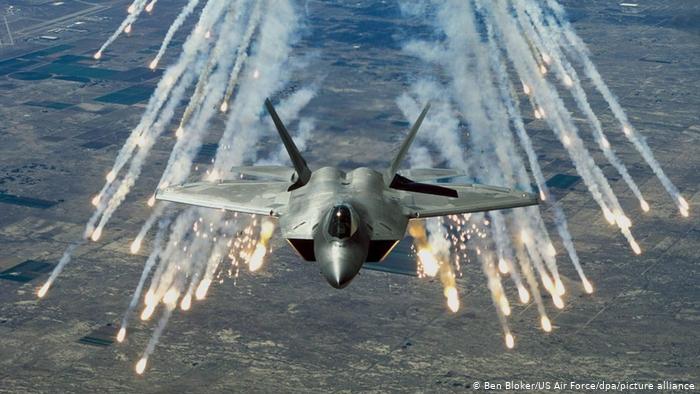