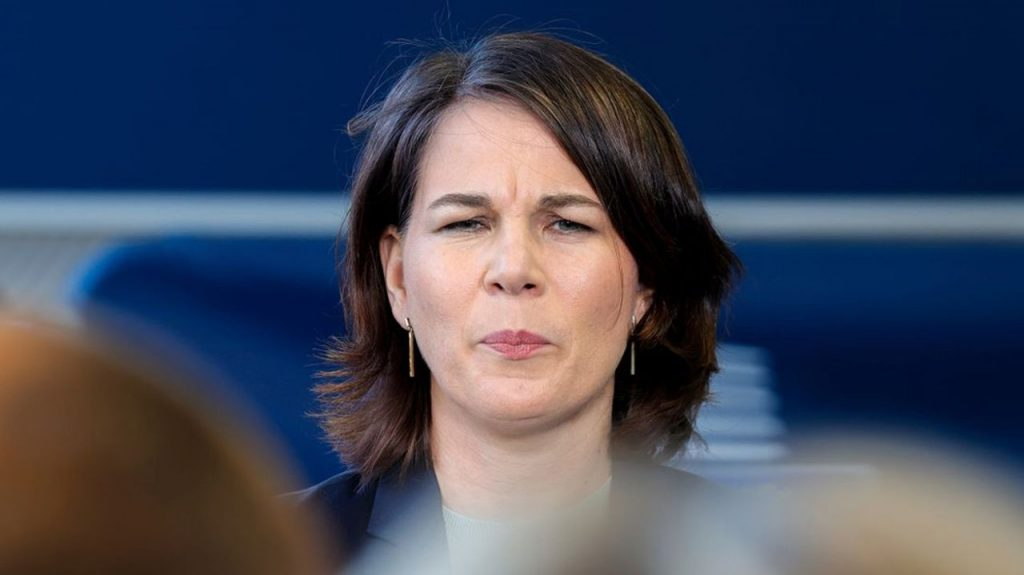 “What is clear is that Ukraine needs more military equipment, especially heavy weaponry.”

The ‘Green Party’ of Germany has become one of the most hawkish supporters of sending massive arms shipments to Ukraine.

To say nothing of the €150 billion in renewed arms for Germany.

One wonders how on earth, they could hope to remain the ‘green party’ while adopting these views. The only conclusion: They have no intention of remaining a ‘green party.’

“Now is not the time for excuses, but the time for creativity and pragmatism. And it is precisely with a view to issues such as replacement materials and training that it is important to support Ukraine together as quickly as possible.”

Germany has already massively supplied weapons to Ukraine, including thousands of anti-tank and anti-aircraft missiles.

The weapons also go to far-right forces within the Ukrainian armed forces and the so-called territorial defence of the country.

The planned delivery of tanks and other heavy weaponry will intensify the war and create a military conflict with the nuclear-armed power Russia. 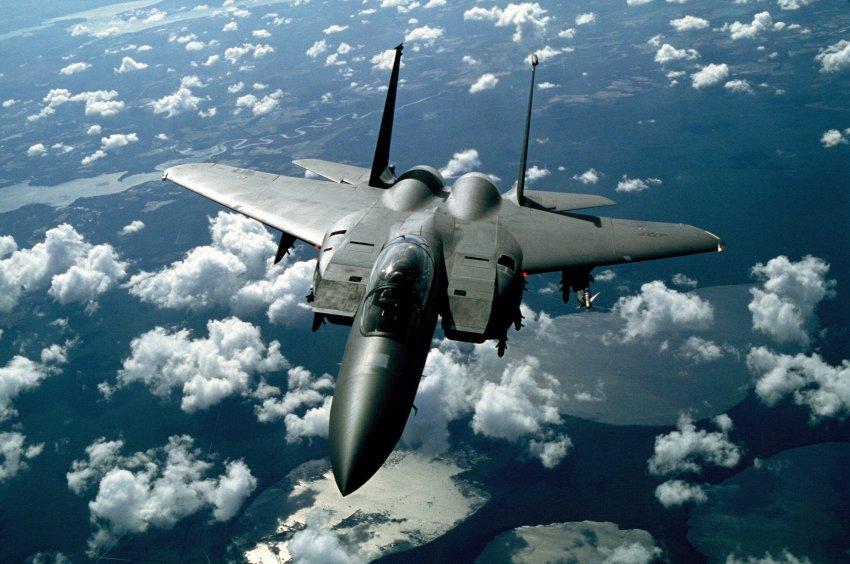 John Pilger: War in Europe and the rise of raw propaganda war 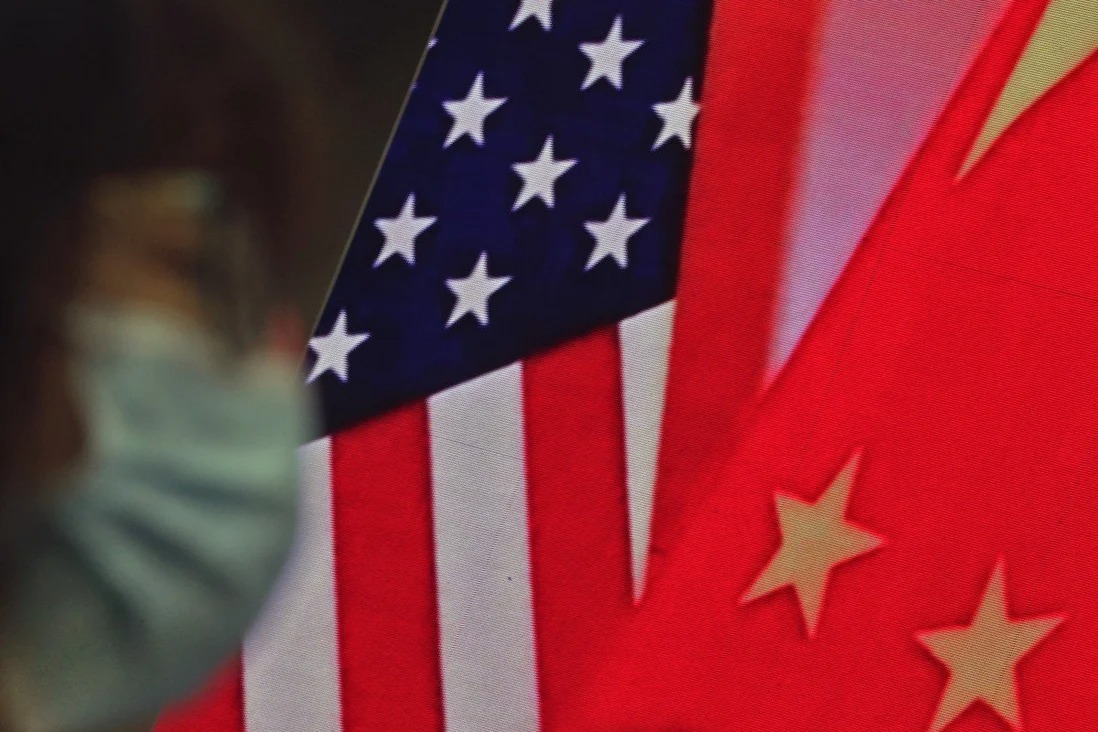 China: Groups with ties to NED in Hong Kong could risk censure – or worse Hong Kong 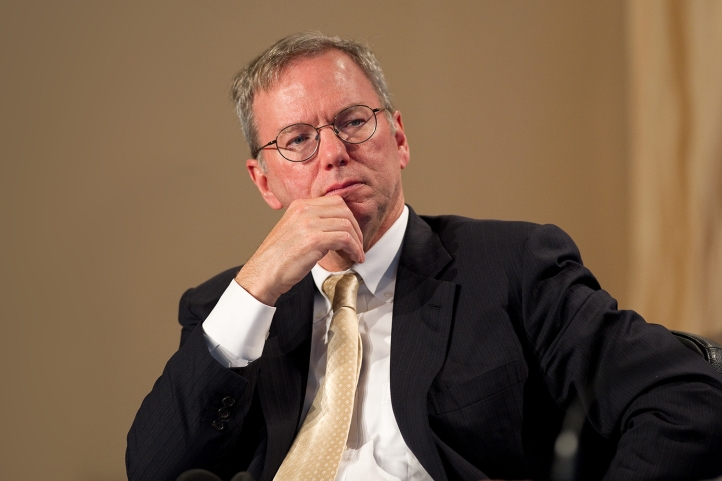 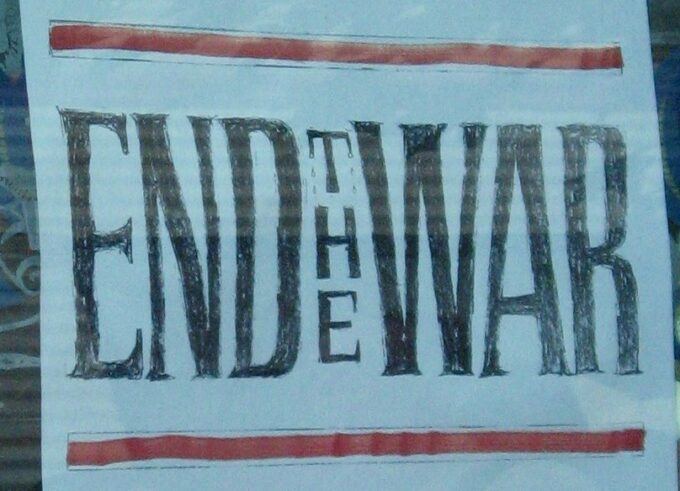 A Brief History of the USSR, Russia and NATO Backstory