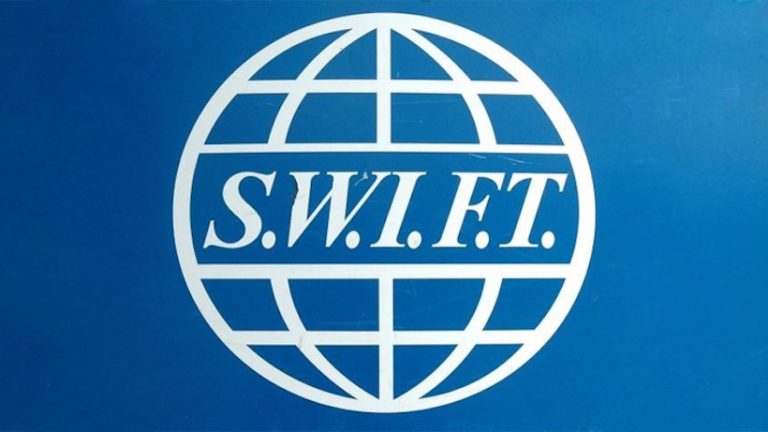 “We have entered a world in which we have weaponised something without all the infrastructure that comes with weaponising something that’s so powerful.”

The West’s fusillade of sanctions on Russia following its invasion of Ukraine has been likened to the detonation of a “nuclear weapon” by a leading economist.

Speaking at an investment summit in London, Dr Mohamed El Erian, chief economic adviser at Allianz, said “most national security people I know didn’t realise how powerful the disruption of a payment system can be”.

Unlike trade sanctions, global payments networks don’t have an organisation such as the World Trade Organisation acting as mediator and regulator. It is this regulatory absence that worries Dr El Erian.

“We have entered a world in which we have weaponised something without all the infrastructure that comes with weaponising something that’s so powerful.”

He doesn’t envisage an immediate collapse of the existing dollar-based world economic order, but he does foresee a “much more fragmented system” in future, with countries who don’t full ascribe to the western view of the world left feeling vulnerable by the payment system’s weaponisation.

Nouriel Roubini, chief economist at Atlas Capital Team, says Russian sanctions have irreversibly widened an already emerging global economic fissure and that countries with a foot in both camps will soon have to pick a side.

“I think there is going to be a process where these countries try to decouple themselves from the US dollar as their reserve currency, and from the dollar planning system,” Mr Roubini said.

Like Dr El Erian, Mr Roubini doesn’t think the process will “happen overnight” but that countries are now seeking viable alternatives to dollar assets such as gold.

China’s ambitions to form a counterweight to the West and its worries over the Washington-led weaponisation of finance mean it is at the forefront of this dollar divestment.

Mr Roubini said President Xi Jinping could even seek to persuade Saudi Arabia to price oil and make payments in Chinese yuan, as well as increasing its reserves of China’s official currency.

He sees such manoeuvring as the start of the establishment of a “bipolar world in which there are going to be two areas of influence separate from each other”.

Bob Browder, chief executive of Hermitage Capital Management, is less convinced the West’s Russia sanctions will have such a schismatic effect.

“I don’t think there’s any way round the dollar, euro, sterling system,” he said.

“Russia has said we don’t need dollars, we’ll just deal with the Chinese currency or gold. But the reality is that almost all the economic activity in the world is conducted with the US, the European Union and with Japan.”

Against this backdrop, he sees sanctions against Russia as being a very effective ploy.

“I think Russia won’t be able to survive just with China, India, South Africa and Brazil,” he said.

He compared the dollar-based hegemony to democracy, paraphrasing the famous Winston Churchill quote in which the former UK prime minister called democracy is“the worst form of government — except for all the others that have been tried”.

Mr Browder’s analogy is questionable given that many countries have eschewed democracy and so could just as well do the same with the US dollar.

The flaw was highlighted by Mr Roubini, who said many countries would be wooed by the Chinese offer.

“I remember I was at a conference a few years ago, and there was the president of an African country … and somebody asked him, ‘Are you going to use the Chinese 5G system?’ He said, ‘Absolutely, it costs 50 per cent less than the western version.”

The leader in question was unconcerned about any influence Beijing would gain, suggesting if it weren’t China, it would be the US.

The task facing the West to prevent the dollar’s obsolescence in much of the world is a steep one, but Dr El Erian had some practical tips.

“You start with the [International Monetary Fund] and the World Bank, you give better voice and representation to developing countries,” he said.

“[You take] seriously what’s going to be happening in the developing world and put a framework for orderly restructuring.

“There’s going to be a lot of depth restrictions coming out and you need a cover of a multilateral system for that.” 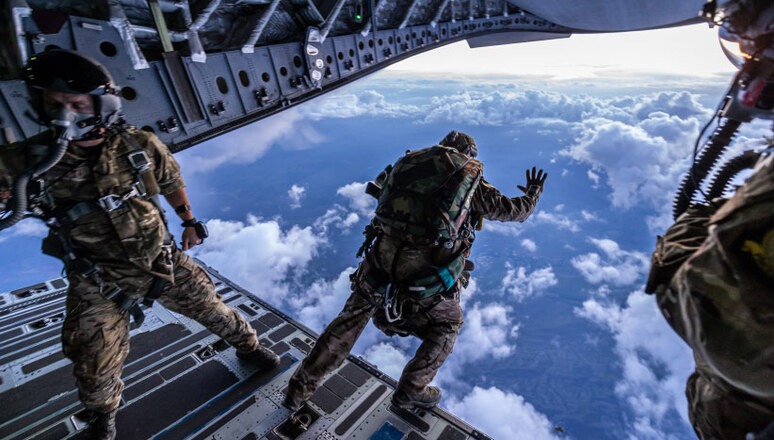 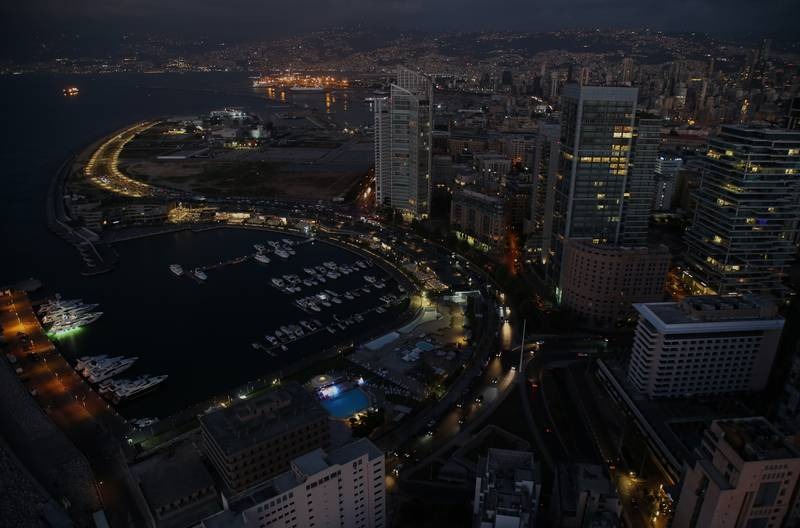 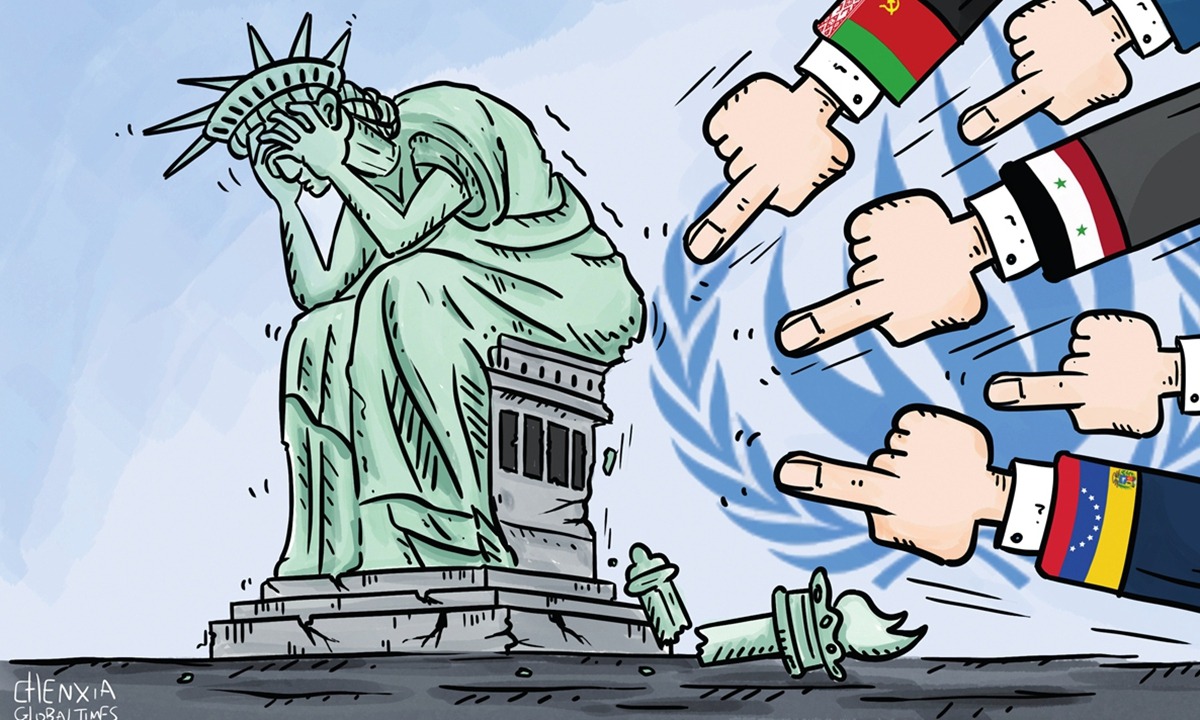